The Worcester high street that's come back to life 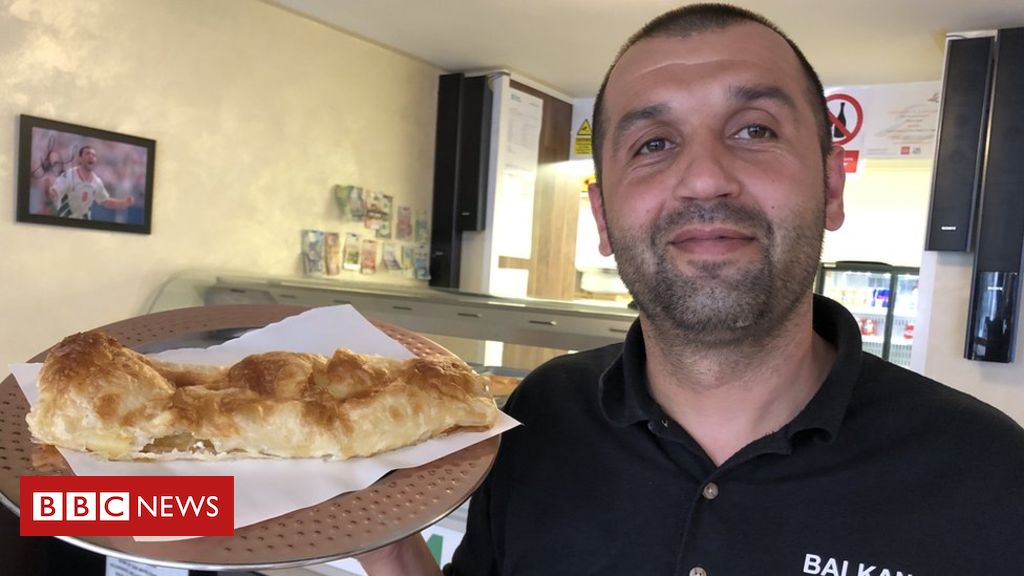 Scotland saw the sharpest fall in the UK compared to April, May and June in 2018. East Anglia was the only region reporting that sales had increased marginally, by an average of 1.32%.

Bira, which represents 7,500 independent retailers across the UK, said the response from lots of their members had been to diversify as a way of enticing more customers into shops and staying in business.

It’s a strategy which appears to be working for one street in Worcester. 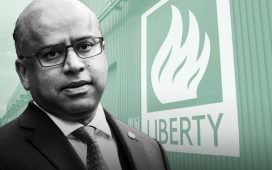 How Sanjeev Gupta sold his green revolution to Britain’s politicians 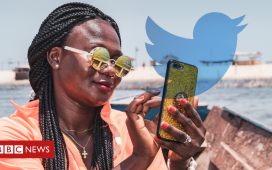 GlaxoSmithKline faces dose of strong medicine from US investor

From wandering moggies to dogs with worms — your pet queries answered 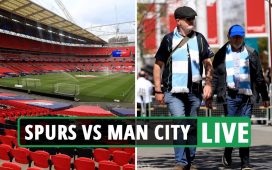 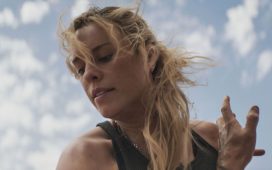 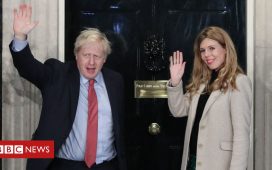 High cholesterol: ‘Yellowish growths’ is a warning sign says the CDC – what to look for