THE Witcher’s Henry Cavill has revealed he wanted to ‘protect’ Geralt of Rivia and ‘pushed’ for more of his spells to feature in the Netflix show.

The 36-year-old actor plays the monster hunter in the hit series, which is based on the video games and books by author Andrzej Sapkowski.

Henry was delighted to win the role having become a massive fan of The Witcher from playing the video games, and he wanted to make sure he did the character justice on screen.

Speaking to GQ, Henry said: “I want to do it as true to the lore as possible.

“For me it was about bringing my love for the character to the show, as a fan – I want to protect it.

“It would’ve hurt my heart to hear there was a show that I didn’t jump on, [especially] if someone else had a unique and perhaps even brilliant interpretation of Geralt, but one not who I, as a fan, sees.”

Henry felt so strongly about how Geralt should be seen by viewers – some of whom could be coming to the series as novices who haven’t read the books or played the games – he pushed for more of Geralt’s spells to be included in the show.

He explained: “I really wanted to push that in there, because for me the audience must know he can do these things.

“It mattered to me, because it’s all part of being a Witcher.”

While some video game adaptations don’t translate very well to the big or small screen, Henry believes The Witcher is different.

He said: “It’s based on a fleshed-out character. Yes, you make decisions in the game, but it’s fairly unique within the gaming world.

“There’s a bit more of a character here.”

The end result has been a hit with viewers, with the series becoming one of Netflix’s highest-rated shows ever on IMDb.

The Witcher is available on Netflix now. 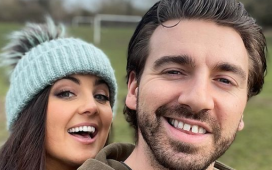 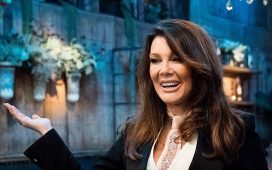 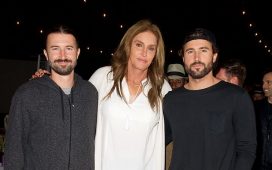 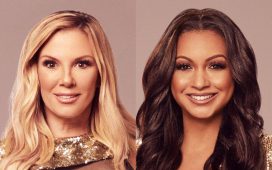 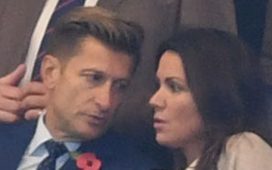