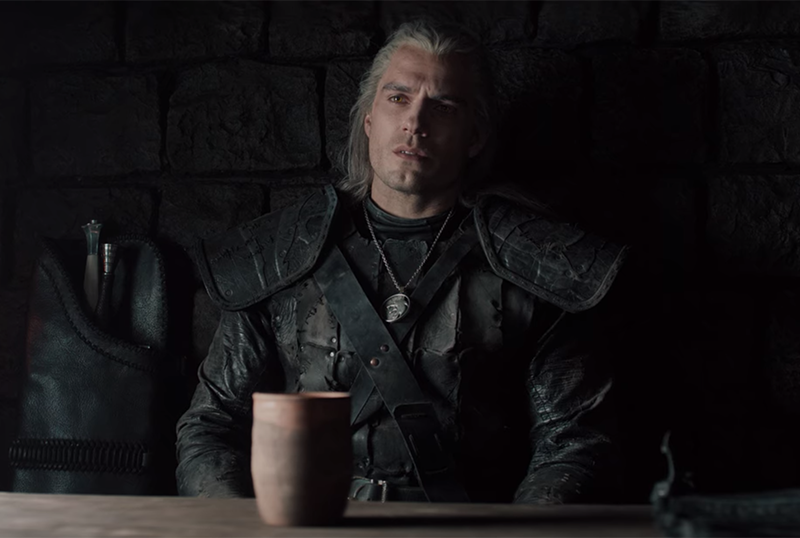 After being introduced to the dark and gritty world of Netflix’s The Witcher, the second episode of the adaptation continues the story of its titular hunter Geralt of Rivia (Henry Cavill) and Princess Cirilla (Freya Allen), as well as the introduction to Yennefer of Vengerberg (Anya Chalorta), all on a path of intertwining destinies.

A young hunchback girl is caught spying on two teens making out near her barn and is bullied by the two mercilessly, but escapes the two as she closes her eyes and opens them to find she is in a mysterious temple, having portalled there. She meets a man studying in the area named Istredd, who marvels at the power she just displayed to get to Aretuza, while also warning that she is now in danger and that a woman will be searching for her now. He creates a portal for her back to her home, but shortly after arriving back, a witch arrives and offers to pay her father four marks for her, to which he accepts and says to his wife she’s no daughter of his. 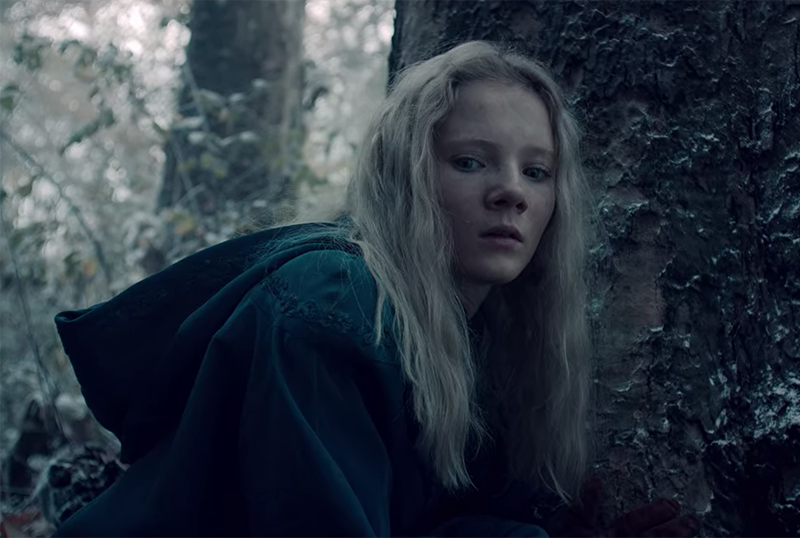 After escaping Cahir at the end of the previous episode, Cirilla is still on the run from Nilfgaardian forces through the nearby woods and stumbles upon a mysterious boy, who keeps her from eating poisonous berries and shares a rat with her. The next day they’re venturing through the woods and she spots a Cintran flag and while heading to its source loses sight of who she calls Rat Boy. She finds the source is a Cintran refugee camp, where many of the lower-class citizens of the fallen kingdom are struggling and blaming her grandmother Queen Calanthe for its downfall.

READ  Melissa McCarthy and Warner Bros. Get Sued Over Life of the Party Story

The Bard and the Hunter

Having left Blaviken after being accused of butchering a group of people, Geralt of Rivia is now in Posada and encounters a bard named Jaskier singing tales of various creatures around the continent, but after being booed off stage meets the witcher and learns that many of the creatures he sings of don’t actually exist. Seeking solace, Geralt tries to leave, only to be begged by a local to find a local “devil” who is stealing their grain and is paid to do so, taking off to find it with Jaskier in tow. 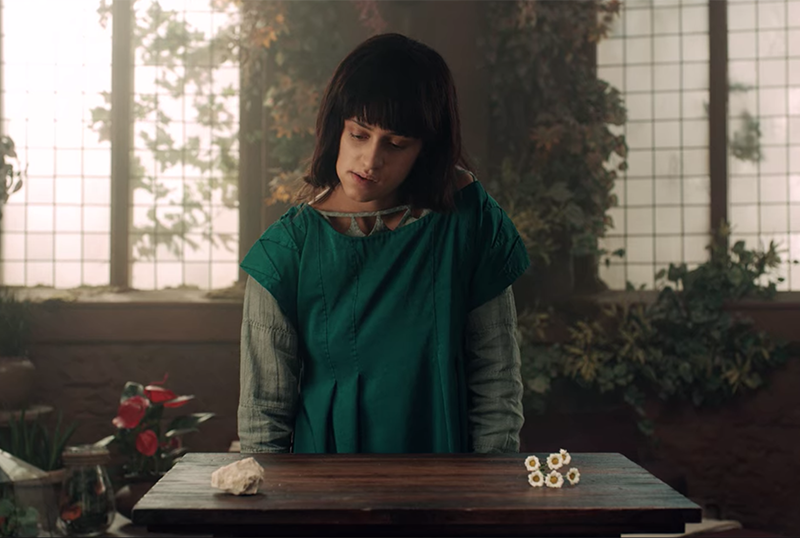 The hunchback girl wakes up in the room the witch locked her in and learns her name, Tissai de Vries, Rectoress of Aretuza, who has brought her to the city to join a group of girls she is training to hone in on their magic skills. They begin with an attempt at lifting a rock with a minor incantation, with one girl seeing her hand rapidly deteriorate as the magic requires a balance of give and take, as such the flower sitting on the desk in front of them is used as a balance as it rots while the rock floats. However, the hunchback girl struggles with lifting the rock. The next test involves thought transference, with the girls sitting across from one another and attempting to read their minds, only for her to once again fail the test. She returns to Istredd for comfort, who helps her to learn the power and in which she reveals her name is Yennefer and the two clearly form a deep bond.

The Torments of War

Cirilla meets a man whose father made the cloak she’s wearing and died in a war with the elf kingdom alongside his brother. He offers to let her stay with his family while she’s there, meeting his mother and spending the night while learning of her abuse of the family’s elf. Meanwhile, Geralt and Jaskier have come across the reported devil, the faun-like Torque the Sylvan, with the hunter offering to let the creature live if he leaves the area, as he’s clearly an intelligent being, only for Torque to warn that Geralt isn’t safe in the area either as he is knocked out by an unknown figure. Upon awaking tied up to Jaskier, Geralt learns they have been captured by elves, namely Filavandrel, the king of the elves, who Torque was stealing the grain for and is currently in hiding after the war with Cintra. While he initially plans to kill Geralt and Jaskier to keep his location a secret and to keep the fight alive against the enemy kingdom, the former is able to convince him to keep his kind alive by rebuilding and resurfacing later and they are let go. 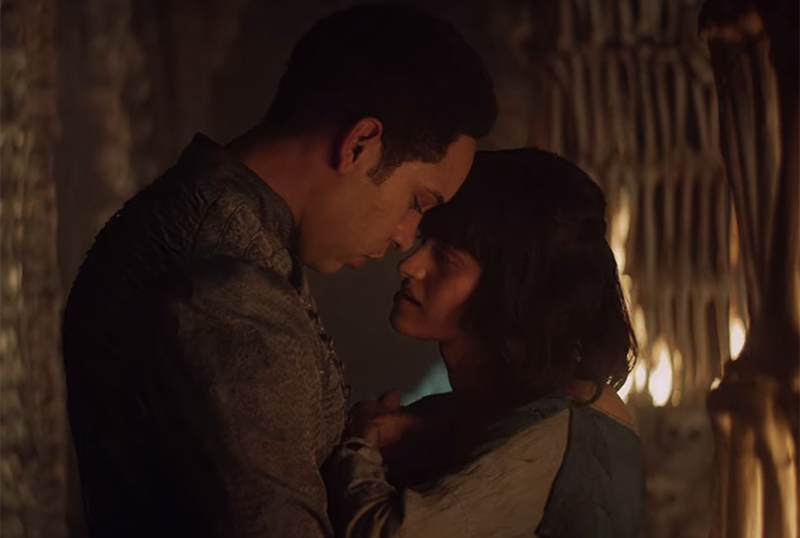 The next test for Yennefer and the rest of the group involves them trying to literally catch lightning in a bottle, which Tissai describes as controlling the ultimate expression of chaos. After two are injured while failing the test, the Yennefer goes up and is directly struck by the lightning, but gets up rather quick as she seemingly absorbs the lightning and as Tissai scolds the group, Yennefer uses the lightning absorbed as an attack on Tissai, who easily deflects it and warns that it’s dangerous to allow her emotions to overtake her powers. She returns to Istredd concerned Tissai knows of their budding relationship, who warns Yennefer that the magic she seeks out from the Brotherhood of Sorcerers is older and more potent. He also reveals that the temple of Aretuza was built was elves who originally inhabited the continent and that after they taught humanity how to harness magic, they slaughtered elves to keep secret the fact they didn’t originally have the power themselves. She reveals to him that her real father, not the one who sold her, was actually half-elf and that’s the reason why she has powers and a crooked spine, and that her father died in the Great Cleansing.

READ  Knives Out cast: Who is in the cast of Star Wars director’s movie Knives Out?

A New Ally and Betrayal

While asleep, the Cintran camp is attacked by Nilfgaardian forces and Cirilla watches as her matriarchal host is murdered by her house elf, fed up with the abuse from his master, and she is rescued by the Rat Boy, who guides her out of the camp and back into the woods. He reveals his name is Dara and that he is an elf and the two head off to find Geralt. While having feelings grow for Istredd, it’s revealed Yennefer was sent by Tissai as a test to take something from Istredd to ensure her loyalty, whereas it’s also revealed that he is working with Stregobor and he tells his mentor Yennifer’s elven ancestry. 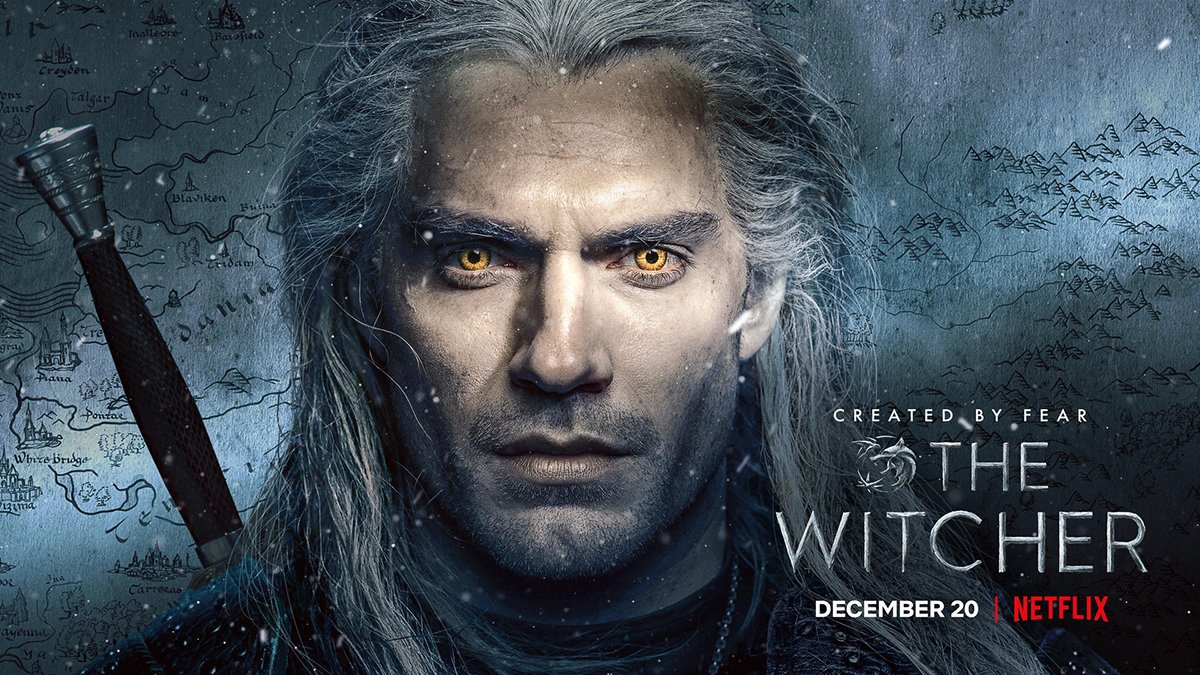 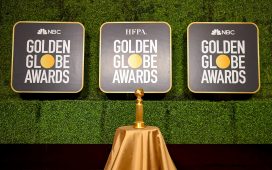