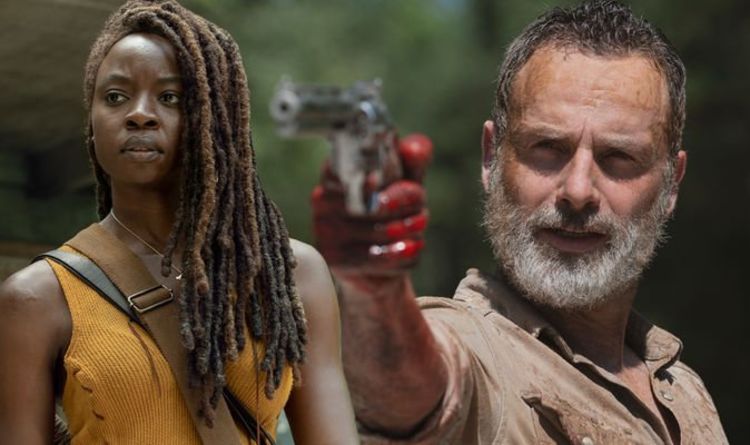 Surely the best course of action for the show to conclude with positive feedback would be to streamline its stories.

With Michonne leaving this season, and Maggie returning, revenge is certainly on the table for the community. And once the Whisperers have been killed off, the communities would have overcome their strongest enemies yet.

Once this has been achieved, and the communities team up with the Commonwealth – which is rumoured to be where Maggie has been for years – the story could be concluded organically, and then moved on to the show’s sequel spin-off.

However, with bosses remaining tight-lipped on how the show will end, it’s anyone’s guess if the series will survive to see its conclusion.

The Walking Dead season 10 returns in February 2020 on AMC and Fox UK.