THE Walking Dead has been branded ‘incredibly offensive, disturbing and downright troubling’ in US watchdog complaints.

The hit AMC post-apocalyptic drama has ran for 10 seasons so far and has a worldwide fan base.

However, that hasn’t stopped some people in America complaining about the zombie show.

The Federal Communications Commission had a lot of complaints about the Whisperers, a group who arrived in season nine and hide their identities under masks made from other people’s flesh.

According to Observer, which acquired complaints filed from January 2017 until February this year, one viewer complained: “It is incredibly offensive, disturbing and downright troubling and gruesome.

“Is there some way to make this stop?”

The time frame obtained by Observer covers the show from mid season seven to the first half of season 10.

Some complaints weren’t from fans of The Walking Dead, but from viewers who saw ads for the show during commercial breaks for another programme.

One TV viewer from Texas wrote: “How is such violent (and sexual) content allowed on tv?

“AMC seems to be a satanic tv network and I believe this is a free channel, not a paid channel.”

Some unsuspecting viewers of the Hallmark Channel were horrified to see ads for The Walking Dead in the commercial breaks, sparking a slew of complaints.

One wrote: “nonstop ads for AMC’s The Walking Dead on other channels, specifically, the Hallmark channel.

“It is a wholesome, clean channel, but these advertisements void that. They show people making gruesome masks made out of what appears to be rotting human skin.

to the manor dawn

Ed Sheeran loses fight to block neighbour’s extension next to his £3.7m estate

“I do NOT want to see this or be exposed to it at all.”

Another complained about “a man cutting, sewing and wearing the skin of another human as a mask”, writing: “[I was] watching Princess Diaries 2 for goodness sakes, and now I have that vivid sickening image in my mind!

“I couldn’t get to the remote quick enough to change the channel before it was over.”

READ  Star Wars actor leaves script for the movie in hotel room that makes it to eBay
Share on FacebookShare on TwitterShare on PinterestShare on Reddit
newsgrooveApril 27, 2020 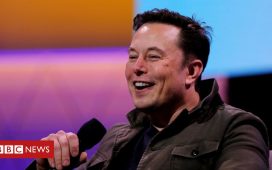 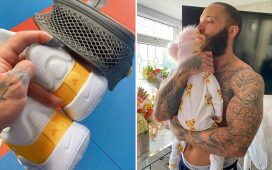 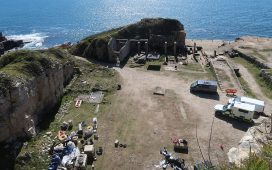 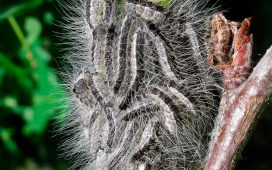