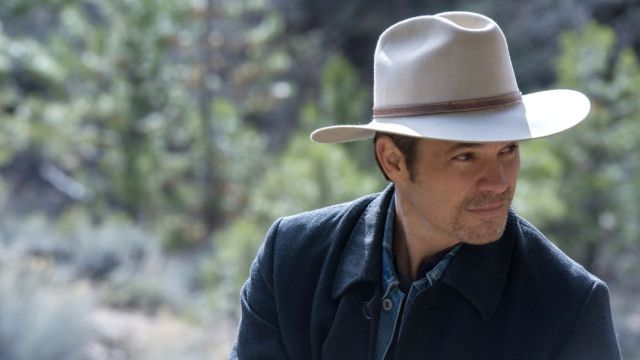 Have you ever noticed how many good shows have come from FX? Comingsoon.net has. Check out our favorites in the gallery below!

A cable network that came into the spotlight at the turn of the 21st century, FX has managed to churn out some of the most critically-acclaimed television shows of the past twenty years or so. FX (and their separate network for comedies, FXX) has actually been responsible for as many great programs as premium cable networks like HBO or Showtime, honestly—they just can’t seem to help themselves. They simply know how to make good TV.

FX has been praised by showrunners for allowing them to have almost complete and total freedom in their couple of decades as a network—they let comedies be vulgar, they let dramas be violent, they let writers put out work they can be proud of. Here are ten examples, with plenty more that deserve honorable mentions. 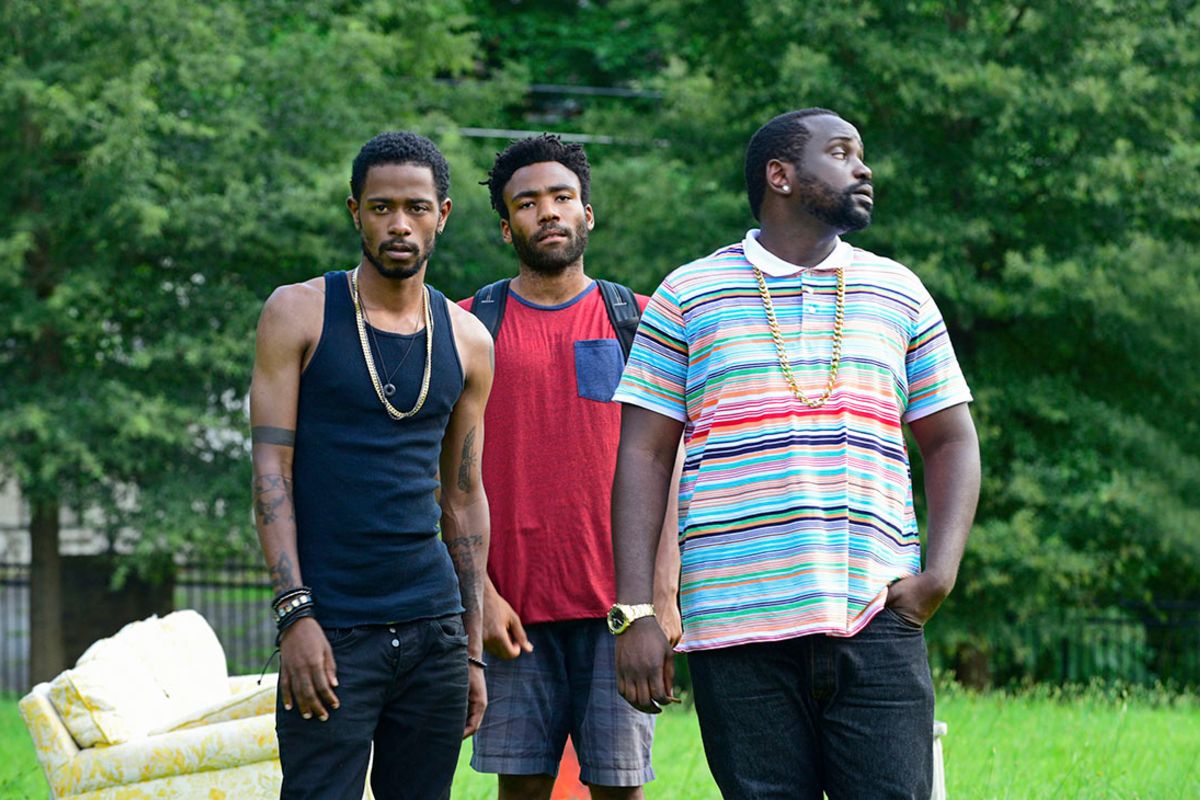