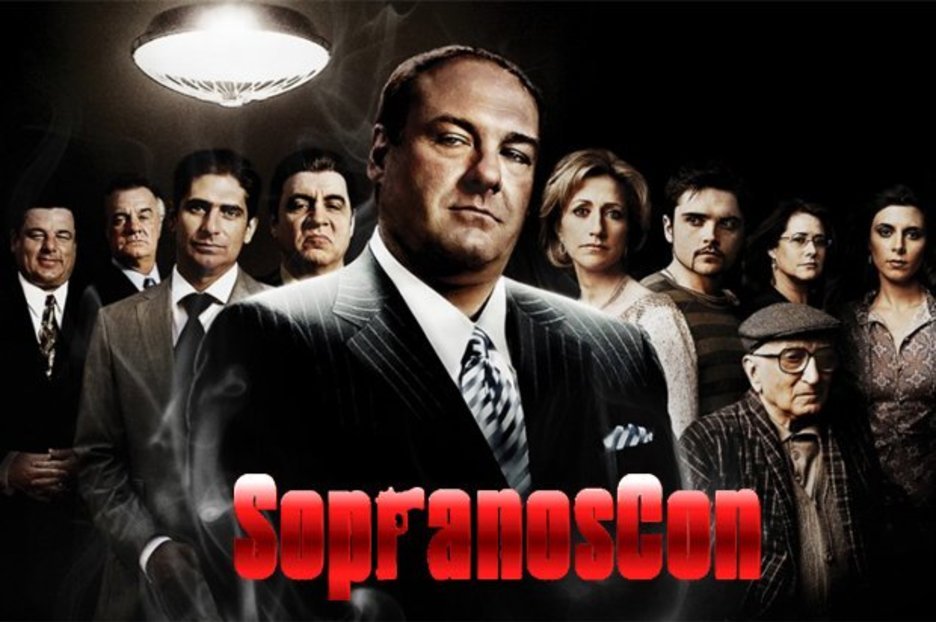 We may all currently be caught up in the fever and furore surrounding the Game of Thrones finale.

But way back before the world of Westeros had us captivated, people were hooked on another fictional universe.

And that’s of Tony Soprano and his ‘family’ of New Jersey mobsters.

Now with excitement brewing over the prequel movie in the works, The Sopranos is set to jump back into the limelight again.

But for some die–hard fans, it never left.

A group of them have managed to organise the ultimate fan experience – Sopranoscon.

Many more are also expected to sign up in the coming months.

With both British Airways and Norwegian Air currently having huge sales on flights to New York, it’s sure to be tempting for any British die–hard fans.

You could say it’s an offer you can’t refuse.

READ  Spain: Beaches at popular holiday spots set to ban smoking - are you for or against?
Share on FacebookShare on TwitterShare on PinterestShare on Reddit
newsgrooveMay 21, 2019