The Rise of Skywalker Runtime Confirmed, It's Not the Longest Star Wars Movie 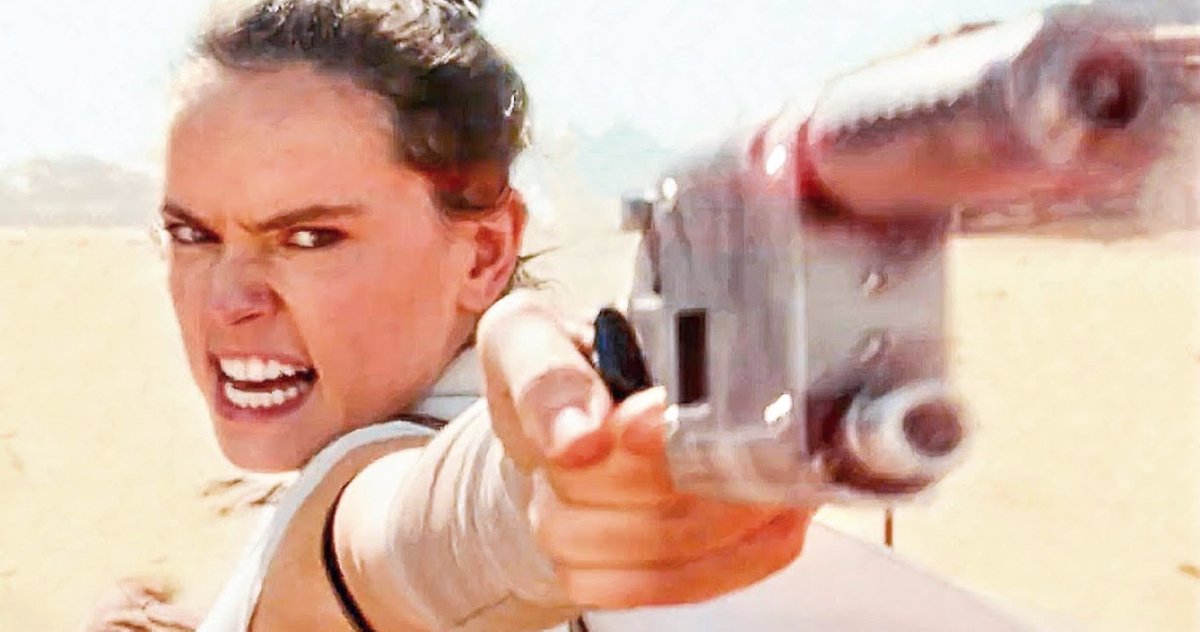 J.J. Abrams has revealed the Star Wars 9 runtime. The director is currently out on the promotional tour for the movie, which has been kicked into high gear. We’re now less than a month away from seeing the final installment in the Skywalker Saga and Star Wars fans are starting to get excited and curious as to how it will all come to an end. Abrams has a lot of pressure to deliver the goods and he seems confident that he has made the best possible movie that he could.

The Star Wars 9 final cut was finished over the weekend after John Williams completed work on the score last week. This means that the definitive runtime can be revealed. It was previously announced that the highly anticipated movie was clocking in at two hours and 35 minutes. That is no longer the case as J.J. Abrams appears to have trimmed some fat from the movie to give it a leaner appearance. The movie is now “two hours and 21 minutes,” Abrams says (and then added “I believe.”) There could be some extra time thrown on for the credits.

This means that The Rise of Skywalker will run shorter than Rian Johnson’s The Last Jedi, which had a running time of 152 minutes. Johnson currently holds the record for the longest movie in the Star Wars franchise and quite possibly the most divisive at the same time. While some fans will be happy about the shorter runtime, there may be more than a few who are disappointed since it seems like there is so much ground to cover.

RELATED: The Rise of Skywalker TV Trailer Shows Sith Troopers and the Knights of Ren in Action

J.J. Abrams spent a lot of time and energy crafting the Star Wars 9 story. Colin Trevorrow was originally tasked with writing and directing the third installment in the sequel trilogy, but he left the project after there was reportedly some trouble with his script. Disney and Lucasfilm asked Abrams to return, which was more than likely a tough decision for the director. Whatever the case may be, it sounds like he enjoyed returning to finish what he started.

Colin Trevorrow will not reveal the details of his aborted storyline, but he does have some story credit on The Rise of Skywalker. While he won’t go into details about what he did, he did admit that J.J. Abrams was the one responsible for Emperor Palpatine’s return, which he thought was an excellent idea. For the most part, Star Wars fans seem to think the same way. The interview with J.J. Abrams was originally conducted by Entertainment Weekly.

READ  Adam Sandler Makes One Hell of a Bet in ‘Uncut Gems’ Trailer
Share on FacebookShare on TwitterShare on PinterestShare on Reddit
newsgrooveNovember 25, 2019 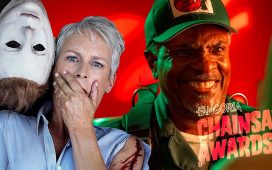 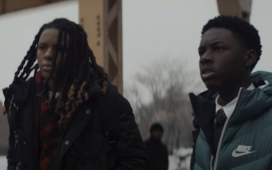