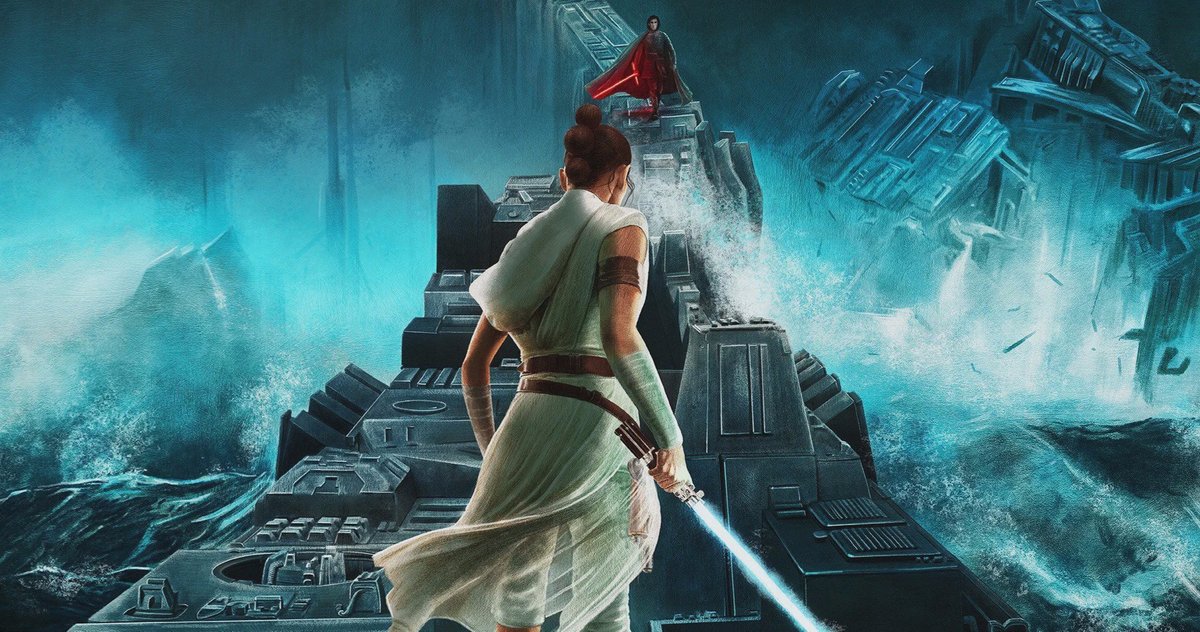 Star Wars: The Rise of Skywalker is using the Force at this weekend’s box office with $72 million. That was more than enough to take the number one spot. While things were looking uncertain in the weeks leading up to its debut, the final installment in the Skywalker Saga is well on its way to the $1 billion mark. As of this writing, the sequel sits at just over $700 million, which is a huge feat after some turbulence in the Star Wars franchise over the past two years. For now, fans remain divided, but the majority seem to really enjoy what J.J. Abrams did with the final movie in the sequel trilogy.

Jumanji: The Next Level held strong at number two this weekend after bringing in $35.3 million. To date, the sequel has made over $375 million at the global box office, thanks to the success of the last installment. Greta Gerwig’s Little Women debuted at number three with an impressive $16.52 million. The movie was released on Christmas Day and was able to beat early projections, which is pretty huge considering all of the major competition.

Frozen 2 fell to number four this weekend after earning $16.5 million. The animated sequel has been a huge success for Disney, who have had a pretty impressive year to begin with. As of this writing, the movie has made over $1 billion globally. Next up at number five is the box office debut of Spies in Disguise. The animated family movie stars Spider-Man: Far From Home‘s Tom Holland alongside Will Smith, who is transformed into a crime fighting pigeon.

RELATED: Kevin Smith Only Cries for Original Trilogy Characters in His Rise of Skywalker Review

Rian Johnson’s Knives Out continues to be a box office success after earning $9.7 million this weekend. This landed it at number six for the weekend. Fans of mystery have been heading into theaters for a second time to see what they may have missed the first time. Adam Sandler’s Uncut Gems took the seventh spot this weekend after earning an impressive $9.5 million. There has been plenty of talk about an Academy Award nomination for Sandler due to his strong performance.

Tom Hooper’s Cats continues to fall and landed at number eight this weekend with $4.8 million. Many were hoping that the money would pick up after the holiday, but that unfortunately has not been the case for the big screen adaptation of the iconic musical. Bombshell took the ninth spot over the weekend with $4.7 million, while Clint Eastwood’s Richard Jewell rounded out the top ten with $3 million. You can check out the rest of this weekend’s numbers over at Box Office Mojo.