The Rise of Skywalker Cuts Same-Sex Kiss for Singapore Release 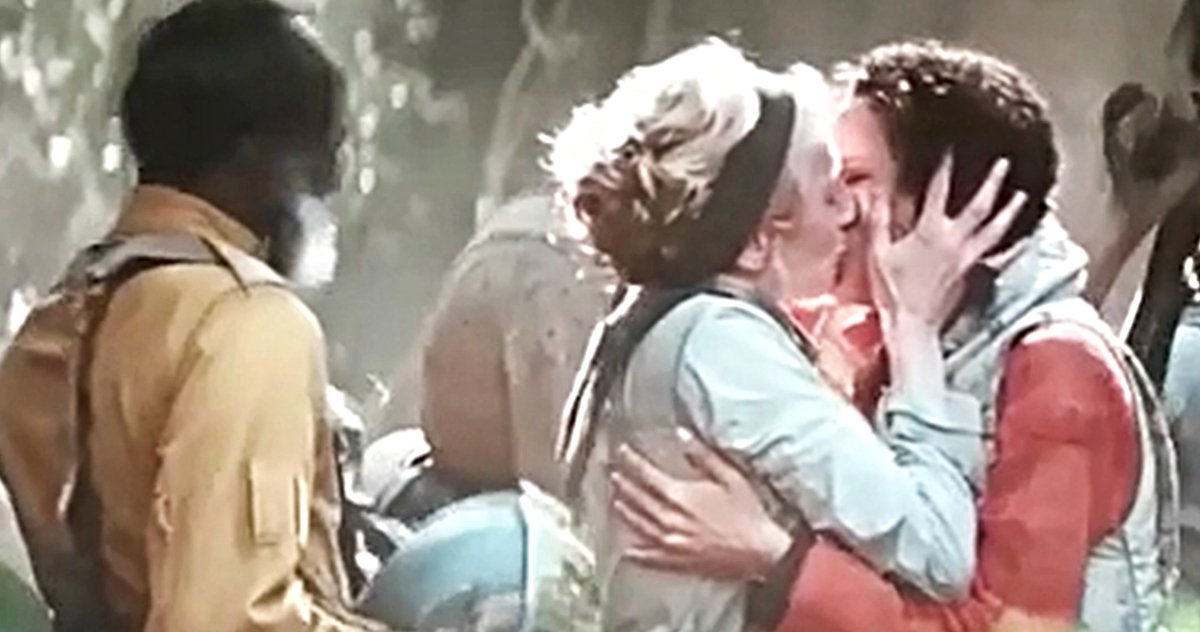 Disney and Lucasfilm removed the brief same-sex kiss in The Rise of Skywalker for the Singapore release. The scene in question comes at the end of the movie and lasts for less than two seconds. Even so, the scene had to be cut in an effort to keep the PG-13 rating in Singapore. The country’s sensors would have gone up to an R-rating had the lesbian kiss remained in the final cut of the movie. There are mild SPOILERS for The Rise of Skywalker below, so read ahead at your own risk.

Singapore’s media regulatory board, the Infocomm Media Development Authority (IMDA) have confirmed that Disney removed the lesbian kiss from The Rise of Skywalker to keep the PG-13 rating. “The applicant has omitted a brief scene which under the film classification guidelines would require a higher rating,” according to the IMDA. The scene has also been cut from The Rise of Skywalker in Dubai, where it is believed that the rest of the Middle East will follow suit.

In Singapore, same-sex marriage is illegal, while consensual sex between two men is a crime, which could carry a penalty of up to two years in prison. However, the law between women is silent, according to LGBTQ rights charity Stonewall. While this is going on in Singapore, China received The Rise of Skywalker without edits, though it is bombing at the box office. Star Wars has never been big in China and the latest trilogy has been a colossal failure in the country. The latest movie in the trilogy will more than likely leave theaters within the next few weeks.

The Rise of Skywalker has proven to be just as divisive amongst Star Wars fans as The Last Jedi was. Even adding a small lesbian kiss has been something that has been pointed out as pandering by some fans, while others believe that it wasn’t enough. A relationship between Poe and Finn has been rumored since The Force Awakens, but it was ultimately not something Disney was willing to get behind. Poe Dameron actor Oscar Isaac was all for a twist in the storyline with two major characters coming out as gay on the big screen.

The brief lesbian kiss in The Rise of Skywalker is a blink-and-you-miss-it moment in the movie featuring Commander Larma D’Acy, who has been featured in The Last Jedi. She is known for her military background, which is why Leia Organa chose her. She can be seen in the previous installment getting into an altercation with Poe, after it is revealed that he is banned from the bridge. D’Acy is married to fellow Resistance member, Lieutenant Wrobie Tyce, and they can be seen kissing in the aftermath of the Battle of Exegol.

Now that the Skywalker Saga has officially come to a close, we could very well see some more representation on the big screen in terms of gay characters. It will all depend on how far Disney is willing to go with the franchise on both, the small and big screens. Regardless, should these new stories end up in Singapore or Dubai, they will either have to be heavily censored or not shown at all. The Guardian was the first to report on the same-sex kiss removal from The Rise of Skywalker.

READ  Former Doctor Strange 2 Director Thinks Sam Raimi Taking Over Is a Great Choice
Writer for Movieweb since 2017. Enjoys playing Catan when not writing about superheroes and Star Wars.