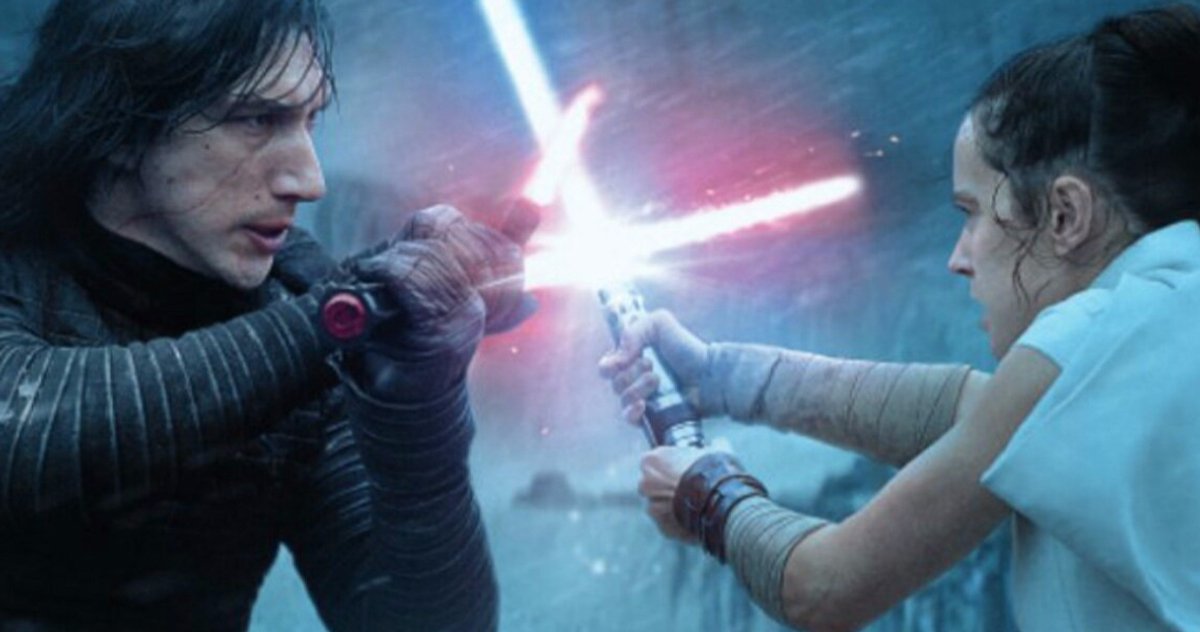 The Rise of Skywalker continued the tradition of the trilogy within the franchise, but would it have been better off as two movies? Writer Chris Terrio certainly would have liked to explore that idea, had he been afforded the opportunity. Be that as it may, Disney and Lucasfilm wanted to stick to tradition on this one, for better or for worse.

Chris Terrio (Argo, Justice League) co-wrote the screenplay for Star Wars: The Rise of Skywalker alongside director J.J. Abrams. Now that the movie has been in theaters for a bit, the filmmakers have started entering into more spoiler-heavy discussions about it. During a recent interview, Terrio was asked if there was ever any talk of doing it as a Part 1 and Part 2. Here’s what Terrio had to say about it.

“I wish we could have done that. There is a lot of plot in the movie, and as a writer, you always want scenes to let the plot breathe more. If there were a way of doing it, splitting it would have been my dream. We could have written these characters forever. There was so much backstory that had to be left by the wayside. I wish that we could have that, but George [Lucas] always said it was nine movies.

That was the natural size of the saga, and so, other than a few initial discussions, we never really advanced that conversation. Of course, as a writer, it breaks your heart to leave stuff on the table that you think would have given the story more depth and nuance and to give the characters more to do. Speaking for myself and not on the part of the studio, I do wish there could have been a ‘Part 1’ and a ‘Part 2.'”

From a writer’s standpoint, it’s easy to see why Chris Terrio might feel this way. Episode IX had a whole lot to accomplish. Not just wrapping up this new trilogy, but since this was billed as the final entry in the Skywalker saga overall, it came with a lot of baggage. Maybe splitting it into two movies would have helped. Maybe it would have just given fans and critics a whole lot more to argue about. We’ll never know.

It’s unlikely splitting things up would have been able to reunite the fanbase. Ultimately, The Last Jedi, love it or hate it, drew something of a dividing line in the sand. The studio ended up making Star Wars: The Rise of Skywalker into something of a response to it, or at least many of the creative decisions feel that way. That said, audiences largely seem to disagree with critics on this one. At present, it holds a 55 percent critic score on Rotten Tomatoes to go against an 86 percent audience rating.

For what it’s worth, Disney and Lucasfilm don’t seem to be suffering financially. In less than two weeks, the movie has grossed $724 million at the global box office and is well on its way to $1 billion. Who knows? Perhaps they could have made even more with the Star Wars equivalent of Avengers: Infinity War/Avengers: Endgame. This news comes to us via Awards Daily.