NewsGroove Uk
NewsGroove Uk > Music > The One with the Anniversary: Friends is coming to UK cinemas
Music

The One with the Anniversary: Friends is coming to UK cinemas 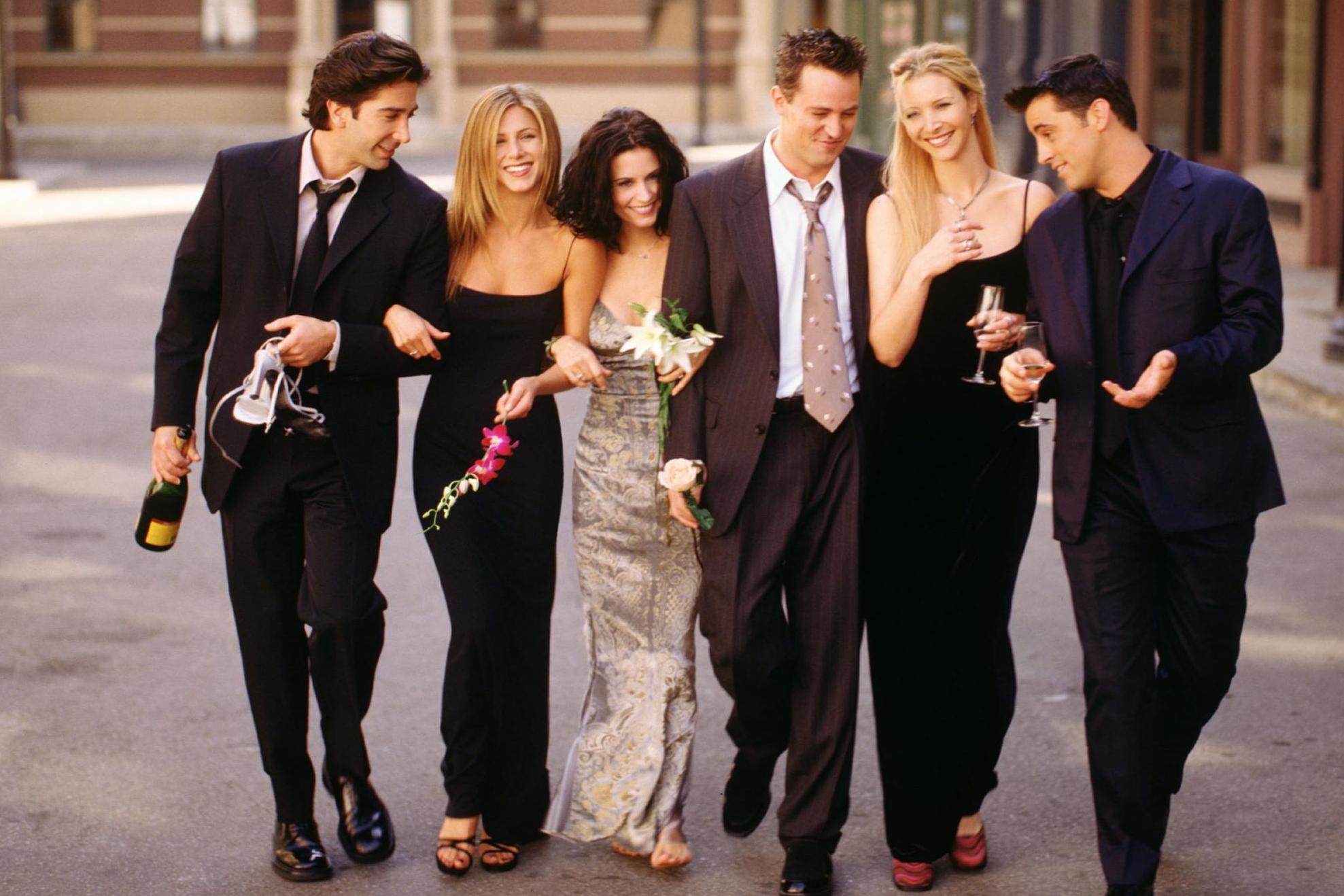 Twelve episodes of Friends will be shown at cinemas across the UK this December, as part of the beloved sitcom’s 25th anniversary celebrations.

Showcase Cinemas unveiled plans for the event, which is called The One With the Anniversary and will show 12 episodes across three dates.

You can find a full list of the cinema locations, dates and episodes being shown here.

Click through the gallery to see the Friends characters ranked

As part of the ongoing celebrations for Friends’ 25th anniversary, the former cast and crew have been sharing their memories of the show in TV specials, social media posts and memoirs.

Writer Saul Austerlitz has written about a number of scrapped plots in his book, Generation Friends: An Inside Look at the Show that Defined a Television Era, including one reportedly turned down by actor Matthew Perry, in which his character Chandler sneaks into a gay bar because he loves the tuna melts it serves.

See our definitive ranking of every Friends episode here.

READ  Mariah Carey’s ‘All I Want For Christmas Is You’ is finally US Number One after 25 years
Share on FacebookShare on TwitterShare on PinterestShare on Reddit
newsgrooveOctober 2, 2019