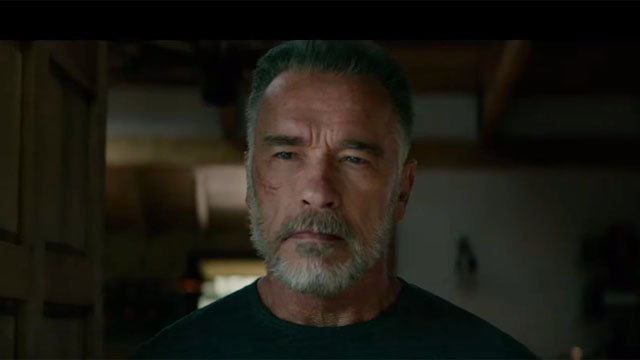 Judgment Day was inevitable, at least until it wasn’t. In Terminator 2, Sarah Connor and her son, John, achieved a victory over the machines thanks to the sacrifice of a heroic T-800. However, the war was never truly over for Sarah, and she’s still fighting nearly three decades later.

Paramount Pictures has dropped a new trailer for Terminator: Dark Fate; which sets the stage for the film. Forget about every Terminator movie between T2 and now. This is a brand new storyline free from any of the continuity from the last three films. This time, Sarah and the T-800 must protect Dani Ramos (Natalia Reyes), a young woman who has been targeted by a new breed of Terminators. Fortunately, they’ve got some backup. Mackenzie Davis co-stars as Grace, a cyborg soldier from the future, who was sent back to save Dani.

Here’s the description from Paramount Pictures:

“Welcome to the day after Judgment Day.

What did you think about the new Terminator: Dark Fate trailer? Let us know in the comment section below!

READ  Ennio Morricone: The Sound of the Movies
Share on FacebookShare on TwitterShare on PinterestShare on Reddit
newsgrooveAugust 30, 2019