The new NIL rights still will not bring back NCAA Football and Basketball Video Games – kentuckysportsradio.com 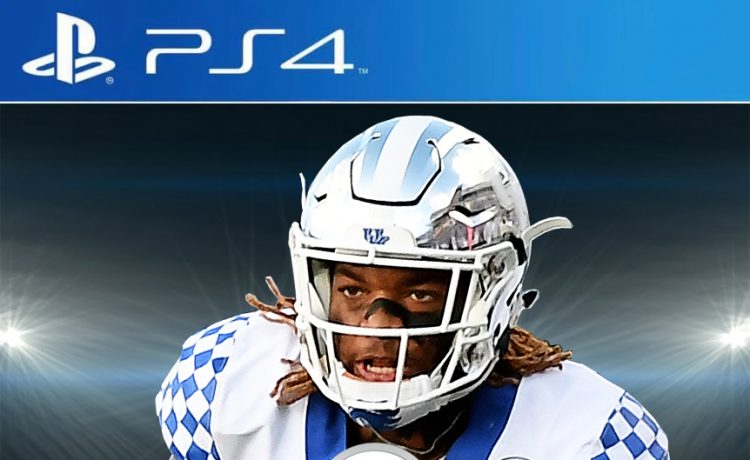 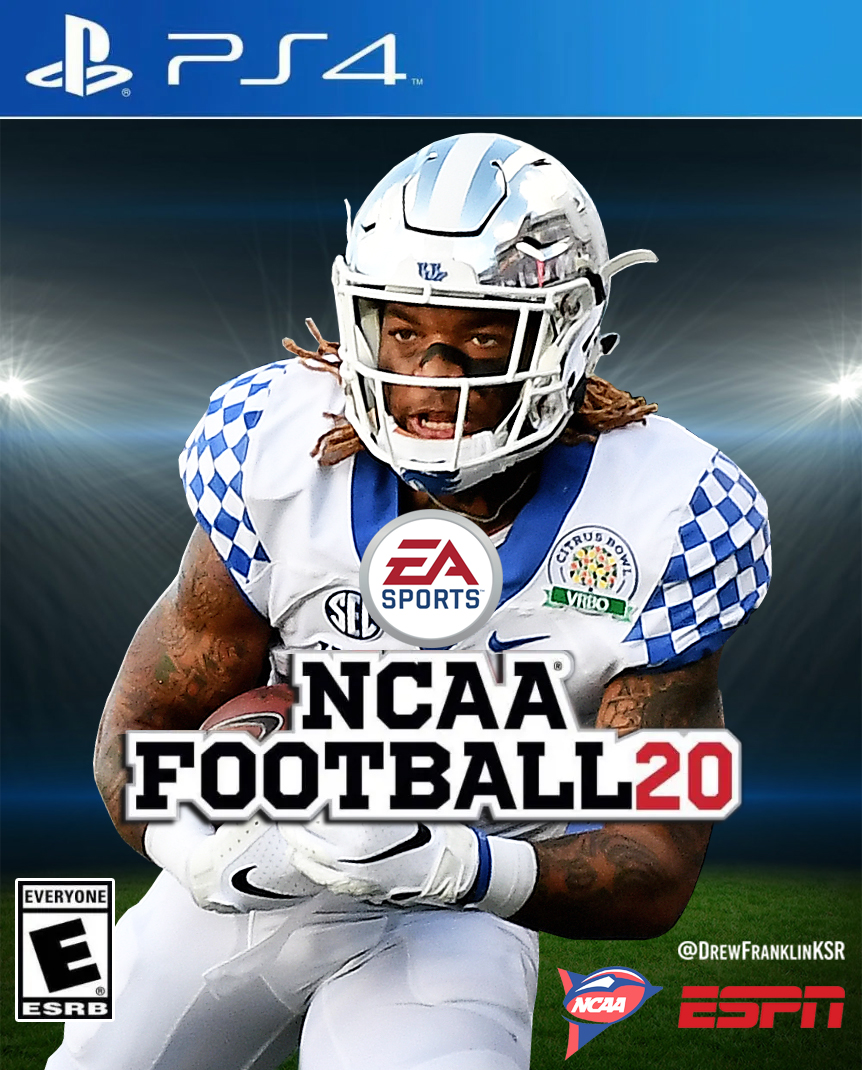 The ripple effects from Ed O’Bannon’s victory in court were a loss for college football and basketball fans. A new college football video game has not been released since July of 2013. While cooped up during the coronavirus quarantine, college football fans across the country have resorted to playing NCAA Football 14, with Michigan’s Denard Robinson gracing the cover.

Many hoped and prayed, including our own Drew Franklin, that EA Sports could once again reach a licensing agreement with the NCAA. Today’s announcement by the NCAA’s Board of Governor’s backing legislation that would give student-athletes NIL rights appeared to open the floodgates, creating a path to NCAA Football 2021. Unfortunately, that’s not the case. Big East Commissioner Val Ackerman shot down the idea before fans even had a chance to dream.

Val Ackerman says that group licensing (video games, replica jerseys) is “unworkable in college sports” largely because it does not have a union/bargaining unit.

Players can profit from their likeness but only as individuals. To reach a collective licensing deal it must be negotiated by a players’ union. It’s possible to reach that point in the future, but we’re still a long way away from starting a new dynasty with Mark Stoops’ Kentucky Wildcats in a brand new creation from EA Sports.