The moral panic over egg freezing and older parents is irrational 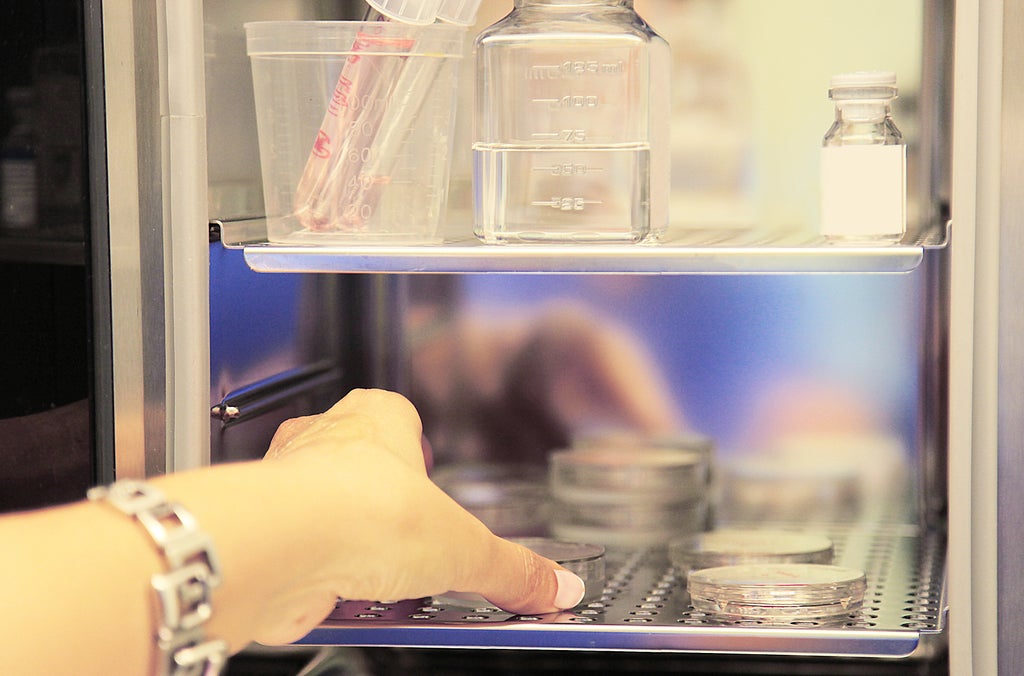 The government has announced that the 10-year time limit on the storage of frozen eggs, sperm, and embryos was to be revised – allowing women, men and couples in most circumstances to store their genetic material for as long as 55 years.

I have been campaigning for the frozen egg storage timeframe to be extended for many years, so it is in line with sperm and embryo storage timeframes. I welcome this parity, but I’ve noticed concerns that such a change in the law would lead to an increase in “geriatric mothers” pursuing pregnancy into their 50s or even 60s.

For more than a decade, I have been researching egg freezing for social reasons – when a woman freezes her eggs, not due to illness, but because she is not yet ready to have a child. I am confident this change in the law will not mean vast numbers of women suddenly start electing to have children for the first time in their fifth or sixth decade of life.

The typical user of egg freezing is usually in her mid to late 30s, she is nearly always single and has most often wanted to have a child for several years prior to freezing her eggs but has not had a partner with whom to do so. In freezing their eggs, these women are hoping to allow themselves more time to find the right partner to have a child. In many cases, this might be a few years, but for some it might be longer and the presence of an arbitrary 10-year time limit on the storage of their eggs is distressing for many women.

As a mother myself, I can attest to the physical and emotional demands of pregnancy, birth, and perhaps most crucially – toddlerhood – and the women I spoke to in my research regularly explained that they didn’t want to be “old, old” mothers.

Instead, they sought to use egg freezing technology to prevent them from panicking about their fertility and rushing into a relationship with a potentially unsuitable partner to avoid childlessness in the future. For these women, egg freezing wasn’t about putting off motherhood for as long as possible, but about maintaining the possibility of shared genetic parenthood with a chosen partner as soon as practically viable. As such, the moral panic about more geriatric parents due to a change in the law is nonsense – especially given that women have been able to access the eggs of younger women via egg donation for decades and that very few fertility clinics in the UK will treat women over 50 anyway.

What is more worthy of our concern is how this legal change will affect the way egg freezing is marketed to younger women and the implications of widening the pool of potential users of this technology. Prior to the law being changed, it would be rare to see a woman undergo the procedure before her 32nd birthday, as her eggs would have needed to be used by the time she was 42. Once the law is changed women could be freezing their eggs much younger for potential use many decades later.

The benefits of undergoing the process at a younger age include a greater chance (but no guarantee) of success with the frozen eggs in the future, and needing fewer cycles of treatment to get enough eggs for storage and a gentler approach to ovarian stimulation. However, it is important that egg freezing isn’t aggressively marketed to younger women now they are eligible for the procedure as, like all forms of fertility treatment, egg freezing isn’t without risk, it’s invasive and very often painful, not to mention expensive.

Furthermore, while freezing eggs from younger women may be optimal biologically speaking, younger women are much less likely to ever need to use their eggs to conceive as they have a greater chance of having a child naturally. As such, widespread egg freezing for women in their 20s is not something I would want to see.

Instead of promoting invasive procedures, we should instead increase the awareness of the realities of age-related fertility decline among men and women, and be advocating for affordable childcare, high-quality parental leave packages and access to fertility treatment on the NHS if a person struggles to conceive. These options are much more desirable than the over-medicalisation of the bodies of young women who may not yet even know if they wish to become a mother.

Dr Kylie Baldwin is a senior lecturer with the Centre for Reproduction Research at De Montfort University and author of ‘Egg Freezing, Fertility and Reproductive Choice: Negotiating Responsibility, Hope and Modern Motherhood’

Crash and burn: the intense and fleeting romances of the Covid era

How we met: ‘As the borders closed, I got the last seat on the last plane out, to be with her’

Catching the rebound: people who went big to get over their breakups

Blind date: ‘We both managed to choke on our wine’

I’m dating a woman old enough to be my mother. Should we split up?

‘Now I know love is real!’ The people who gave up on romance – then found it in lockdown