NewsGroove Uk
NewsGroove Uk > Movies > The Mandalorian: How Is Boba Fett Still Alive and How Did He Survive the Sarlacc Pit?
Movies

The Mandalorian: How Is Boba Fett Still Alive and How Did He Survive the Sarlacc Pit? 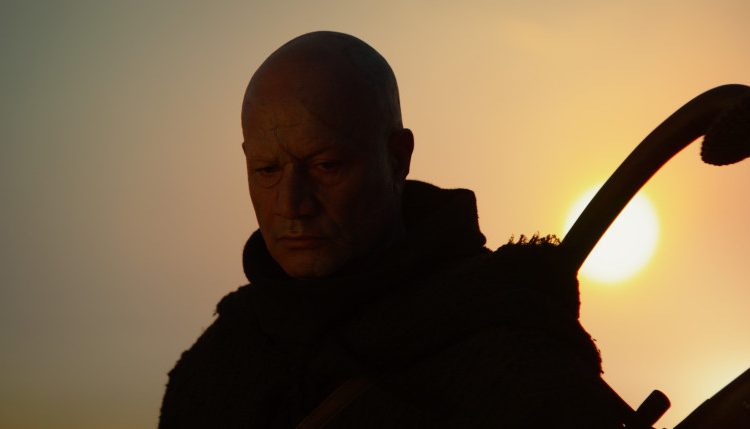 In 2020, The Mandalorian provides the best re-entry point for Boba Fett. Not only does it star a main character with a similar occupation and a taste for carbonite, but it delves deeper into Mandalorian culture as well as what happened to places like Tatooine after the fall of the Empire. Even though Boba Fett isn’t Mandalorian by blood, the fate of Mandalore could still affect him personally, especially since his father was a member of that culture, even if Jango was treated like an outcast by the planet’s pacifist government. Would Fett still be an ally of the Empire after what they did to his father’s people?

“The Tragedy” answered that question with a resounding “NO.” The episode sees Boba Fett team up with Mando and Fennec Shand to fight back the stormtroopers trying to take away Grogu on Tython. In fact, Boba seems shocked that the Empire is even back in such force after all this time, expressing surprised when he sees Moff Gideon’s dark troopers flying towards an Imperial cruiser reminiscent of the Star Destroyers of old.

By the end of the episode, Boba Fett has decided to join Mando on his quest to rescue Grogu, which will likely mean shooting his way through the faction he once allied himself to in the Original Trilogy. Had Boba had a change of heart after all these years or was he always just in it for the credits?

One thing we do know for sure is that Boba’s return has been a long time coming on The Mandalorian. The show first teased the return of Boba Fett in the season 1 episode “The Gunslinger.” That episode ends with a mysterious figure inspecting the body of Din Djarin’s latest target on Tatooine. When does this moment take place with respect to Fett’s timeline? Has he only just recently escaped the sarlacc or has he spent the years since Return of the Jedi as a hermit in the desert? The Mandalorian season 2 seems to confirm Boba’s hermit status, as we first see him wearing black robes and carrying a rifle and a gaffi stick as his only protection, even though he’s clearly had access to his ship, Slave I, this entire time. Why hadn’t he tried to leave Tatooine before?

There are still plenty of questions to be answered about Boba Fett’s missing years, which is probably why Lucasfilm is interested in producing a Disney+ spinoff for the character, but at least one piece of the puzzle is in place by the end of “The Tragedy.” Boba has his armor back and is deadlier than ever.

How Did Boba Fett Survive the Sarlacc Pit?