NewsGroove Uk
NewsGroove Uk > Gaming > The majority of workers in the games industry would join unions, a report suggests
Gaming

The majority of workers in the games industry would join unions, a report suggests 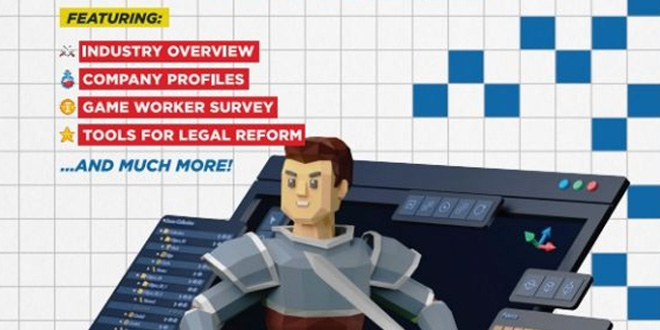 A new report from the UNI Global Union has suggested that the majority of workers in the games industry would join a union to protect themselves from poor working conditions.

In an industry survey that asked opinions from employees in 29 countries, UNI Global Union found that common issues included low pay, lacking benefits and excessive work hours. One in three employees had felt discriminated against or harassed.

79% of people that responded to the survey said they would be pro-union at their place of work. 15% took no side, while only 6% said they’d be against a union. Workers in Europe were most likely to complain about low pay, with 77% calling it a problem.

When asked about the survey, UNI Global Union general secretary Christy Hoffman said “This ground-breaking report reveals global trends of recurrent employee dissatisfaction that make working in the digital entertainment industry unfair, unequal and unsustainable for many workers. Video games workers are coming to Berlin to deliver a strong message to the titans of the sector: it’s time to fight for our rights — we are going union.”

Raven Software recently announced that they would form the first US video game union, and their future owners at Microsoft have agreed to recognise it and not try to put a stop to it in a joint statement with the Communications Workers of America.

“Earlier this month we announced a set of principles that will guide our approach to labor organizations, and the Activision Blizzard acquisition is our first opportunity to put these principles into practice,” said Microsoft President and Vice Chair Brad Smith.

If you’d like to read the PDF of the full report for yourself, you can do that here. 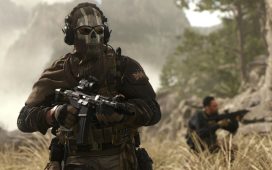 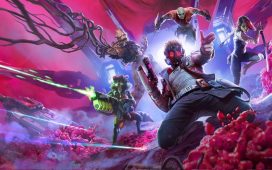 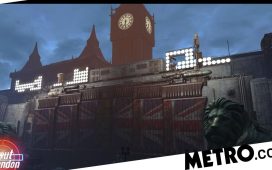 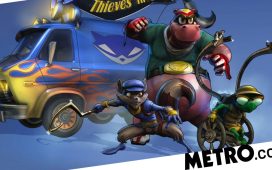 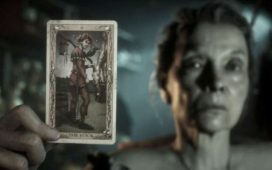 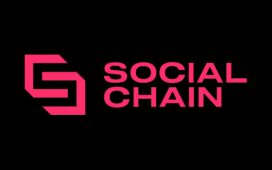 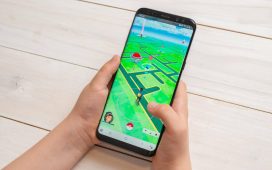 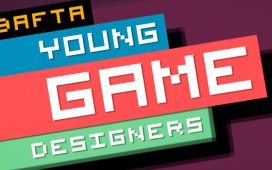