The M11 is Proof Leica Should Stick to Rangefinders 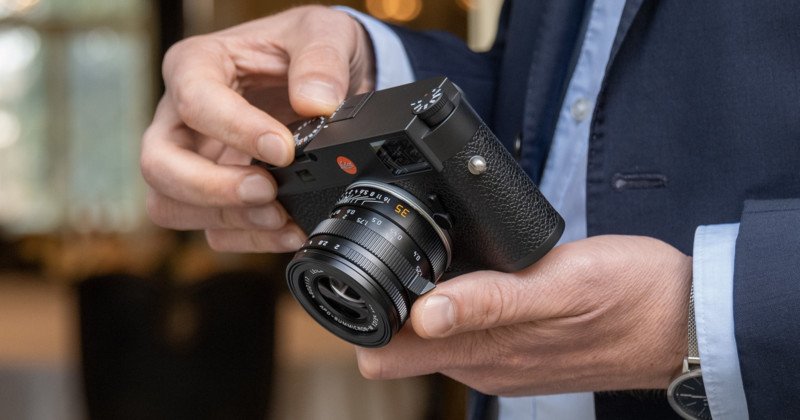 Leica has historically been known for rangefinder-style cameras but has branched away in recent years. But if there is one thing the company should take away from the praise the new M11 is getting, it’s that it should stick with what it’s good at.

The new Leica M11 looks to be one of the best cameras the company has released in the last several years. It updates the classic design of its rangefinders without breaking away from what makes them popular. It pairs its legendary M-mount optics with a much-improved, versatile sensor, and the operation of the camera is simple without sacrificing usability.

The M11 really is a story of balance in design and function. Say what you will about Leica’s pricing (that’s likely never going to change), it’s the most compelling camera the company has released in quite some time, and this is coming from someone who heaped praise on its SL2.

Speaking of the SL2, looking back on my time with that camera with the experience I have since, I think Leica would be best served by moving on from other camera designs and sticking with rangefinders going forward.

The Best Part of the SL2 was M-Mount Lenses

In November of 2019, I wrote a review of the Leica SL2 that heaped praise on the expensive mirrorless camera. I argued that many would ignore the camera just because of its price and the baggage that comes with the Leica branding and that this fact was a shame. I still stand by that, but by virtue of time and further reflection, I realize now it wasn’t really the SL2 that I was so enamored with, but the lenses that I was using with it.

None of those lenses were made native for Leica’s L-mount. In fact, I actually distinctly recall a shift in my opinion of the camera during my evaluation of it, and it came after I removed the SL glass and started using M-mount optics. After a few photos with that glass, I was in love.

The photos I captured looked so good and the experience I had taking them was so pleasant that even though some credit should be given to the SL2 sensor, in reality, it was the lenses that were responsible for a vast majority of that love.

The more traditional autofocus-based shooting experience that one would expect when buying a modern mirrorless camera is sub-par on the SL2, thanks mainly to the poor contrast-based autofocus system that the company uses. When compared to the field, even back then the SL2 just did not offer enough of a hook to where I feel as though it makes a compelling argument for itself against cameras half its price.

What I loved about the SL2 basically came down to turning it into an M-series rangefinder.

When I reviewed the SL2, I had never used a rangefinder before, so I had no idea the experience I was loving was actually intrinsically linked to that style of photography. I only really came to the realization the next year when I reviewed the M10 Monochrom. This camera was my first experience with a rangefinder and the second I pushed the shutter button for the first time, it was clear that it wasn’t the SL2 I liked, but rather the spirit of a rangefinder. 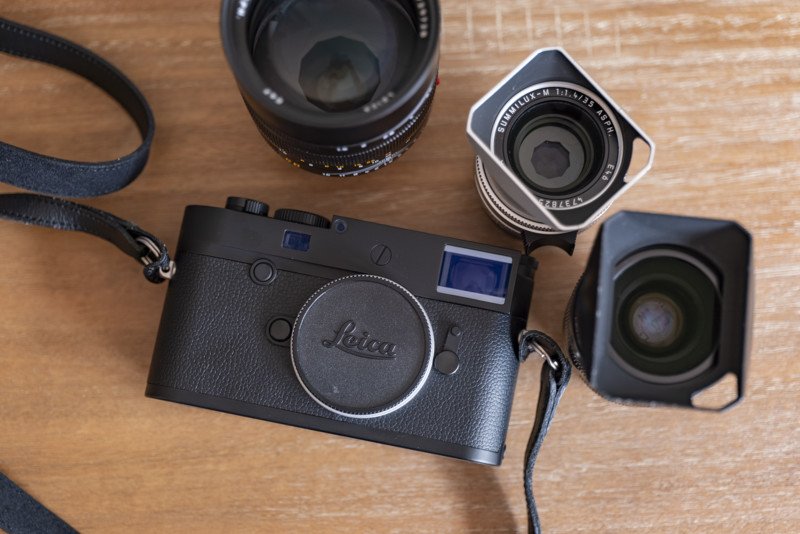 I’m going to sound like a self-absorbed, Kool-Aid drinking “Leica bro” when I say this, but there is something about Leica rangefinders that clicks for me (pun intended). I have enjoyed the pleasure and good fortune of being deeply involved in the camera industry for the last decade (despite my best efforts) and as a result, am rarely artistically moved by photography anymore. I can appreciate good technology, but the drive to create art burned out of me a long time ago.

To this day and honestly speaking, a Leica rangefinder is the only camera I could see myself buying to once again enjoy taking photos. Gear should never define a photographer and the camera you use does not matter when it comes to creating a great image — and I’ll preach this message until the day I die — but there is something to be said about equipment that inspires you to make art, and for me and many others, Leica rangefinders do that.

My Canon and Panasonic equipment that I used for the better part of 10 years as the foundation of my photo and video business are tools to me. I pick them up to complete a task, complete the task, and move on. When I hold these cameras now, I do not get the urge to create.

What is found with a Leica rangefinder is the only camera experience that actually makes me feel anything at all anymore. From a photographer who has used basically every camera on the market, I really only want to use one camera. Alas, it is also the one camera I do not have and probably will never be able to afford.

Stick to What You’re Good At, Leica

Leica is basically the only company that is making a solid, competent, digital rangefinder. There are of course others (I am well aware of the options from Fujifilm) but Leica is the standard. I loved the M10, and the M11 takes things to a level I didn’t really even consider a rangefinder could be.

For what feels like the first time, Leica made meaningful changes to the M-series while at the same time did not discard what makes these cameras beloved. You can read about what those changes are and how they affect the use of the camera in PetaPixel’s review, but suffice it to say the M11 evolved in such a way that it makes an argument for itself that its predecessors do not: you can use it as a daily driver, primary camera system.

Previous M-series rangefinders felt like an expensive hobbyist toy because they just did not feel as though they could keep up with the rigors or a working shooter, but Leica changed that with the M11. For the first time, a professional, full-time photographer can look at a Leica and actually rationalize the high cost of entry because they know they’ll actually get their money’s worth out of it.

You can’t do that with the M10 series and before, and you can’t do it with the SL2. I actually have a friend who shoots commercial work in Los Angeles who bought and then sold an SL2 because it just didn’t work in a professional capacity.

Leica owns the rangefinder segment, and it would be best served to lean into it and actually act like it owns it. There really isn’t a major reason why a rangefinder can’t be a solid choice for several photography disciplines and Leica is showing that it has the chops to develop the format in a way that makes sense in 2022.

Ditch all the extra stuff Leica. Keep making rangefinders, keep making them great, and provide the industry with a series of solid, high-end, top-performing alternatives to what has become the idea of the “standard” mirrorless camera. The M11 proves you can do it. 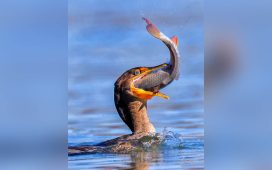 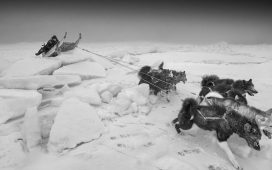 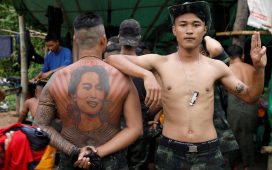 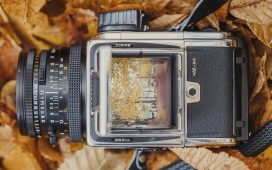 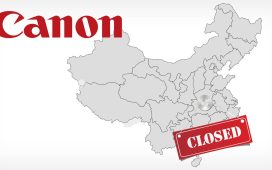 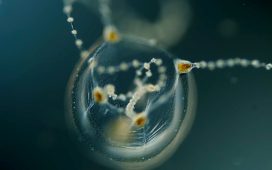 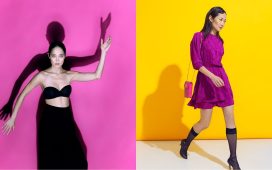 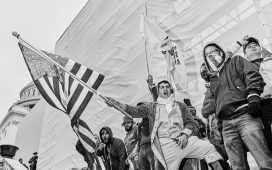 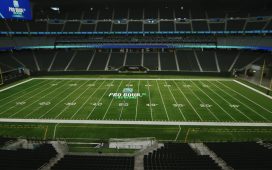 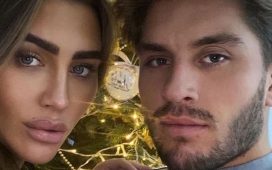