The Lumineers, O2 Arena, review: An uplifting performance from a band full of warmth and spirit 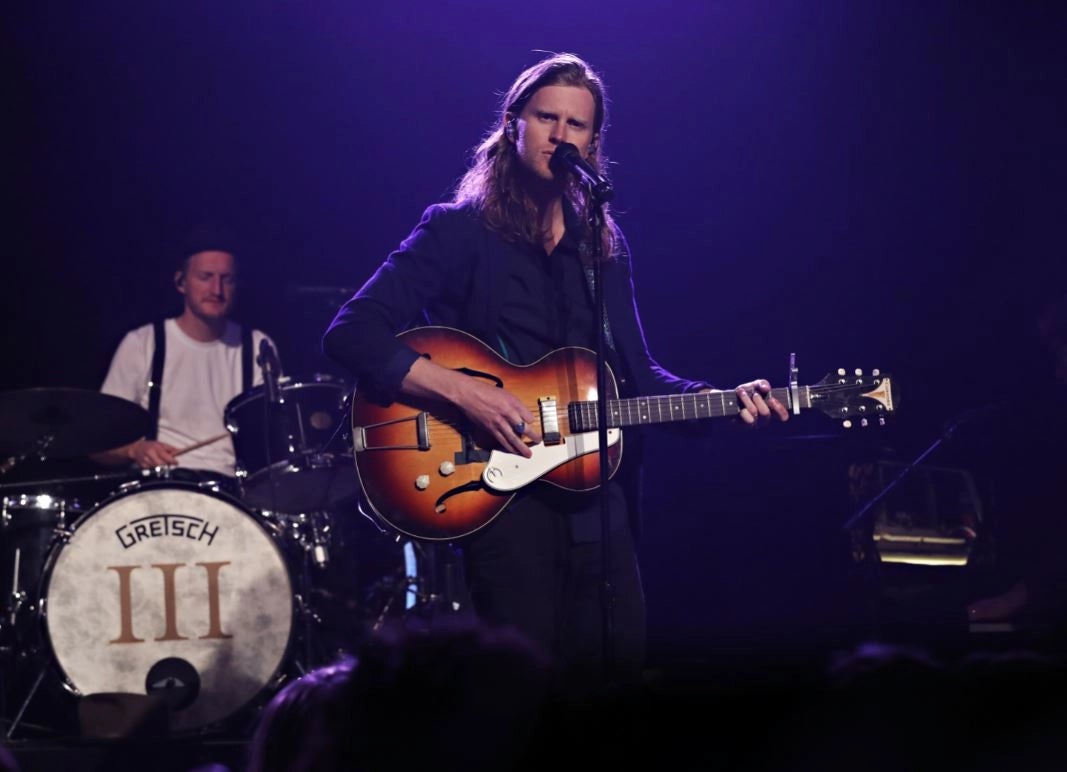 The Denver band’s melodic folk-rock songs are undeniably heartwarming, but there’s a new intensity that arrived with their recent album III

“A lot of people in the States get married to ‘Ho Hey’, but that’s a break-up song,” says The Lumineers’ frontman Wesley Schultz, before playing one of their rare actual love songs, “Dead Sea”.

That’s the thing about The Lumineers – their melodic folk-rock songs may not be odes to love, but they are undeniably heartwarming.

It’s how, with their Mumford and Sons knack of rousing emotion with foot-stomping numbers that masterfully build instrumentation, the Denver band have amassed such an enormous fanbase. Schultz gratefully points out the distance he and founding member, drummer Jeremiah Fraites have come since their first, sold-out gig at London’s Hoxton Bar and Grill in 2012 when they launched their debut album.

And they have the hits. Not many bands could afford to open their set with the crowd-pleasing highlight “Sleep on Floors” and throw in their biggest hit “Ho Hey” early on, but then they have the likes of “Cleopatra” and “Ophelia” to come. It’s when, on the latter, Schultz hurls his tambourine into the air and jumps into the crowd to the audible delight of their fans, or the band members gather at the stage front – bolstered by the exuberance of barefooted pianist Stelth Ulvang – that the campfire vibe of this band who began as street buskers prevails.

Schultz relaxes his previous ban on mobile phones to encourage a mass torch-shining across the arena – just another masterful way they make this cavernous venue feel intimate.

There’s a newfound intensity that arrived with their September-released album III, which tells tales of a family beleaguered by addiction. Schultz’s rasp-tinged vocals and the steady note of Lauren Jacobson’s violin lend gravitas to the majestic “Leader in the Landslide”, about an alcoholic friend now living on the streets. “Salt and the Sea” is still more atmospheric, the bold piano from multi-instrumentalist Fraites, and synths, adding the cinematic drama of a Bond-film track.

The Lumineers: ‘Addiction is complex — there are so many shades of grey’

Impressively performed it might be, “Jimmy Sparks” feels heavy tonight as it graduates from vocals and acoustic guitar into bluesy darkness. It’s at least followed by the faster-paced “Big Parade”. Lightening the mood as band members playfully throw drumsticks to each other and freeze their pose mid-performance amid spirited call-and-response vocals, it culminates in a magical spray of confetti.

The encore, a cover of Leonard Cohen’s “Democracy” joined by the late star’s backing singers the Webb Sisters, leaves behind their unifying message: “Despite all the division we want to hold onto that hope.” A predictably uplifting performance from a band full of warmth and spirit.

READ  Michael Bublé 2020 tour: How to get tickets to Michael Bublé tour
Share on FacebookShare on TwitterShare on PinterestShare on Reddit
newsgrooveNovember 29, 2019 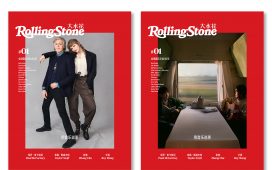 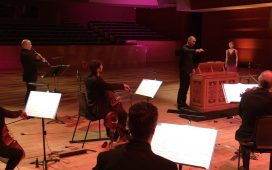