The ‘Lion King’ and ‘Aladdin’ 16-Bit Video Games Are Getting HD Remasters – Collider.com 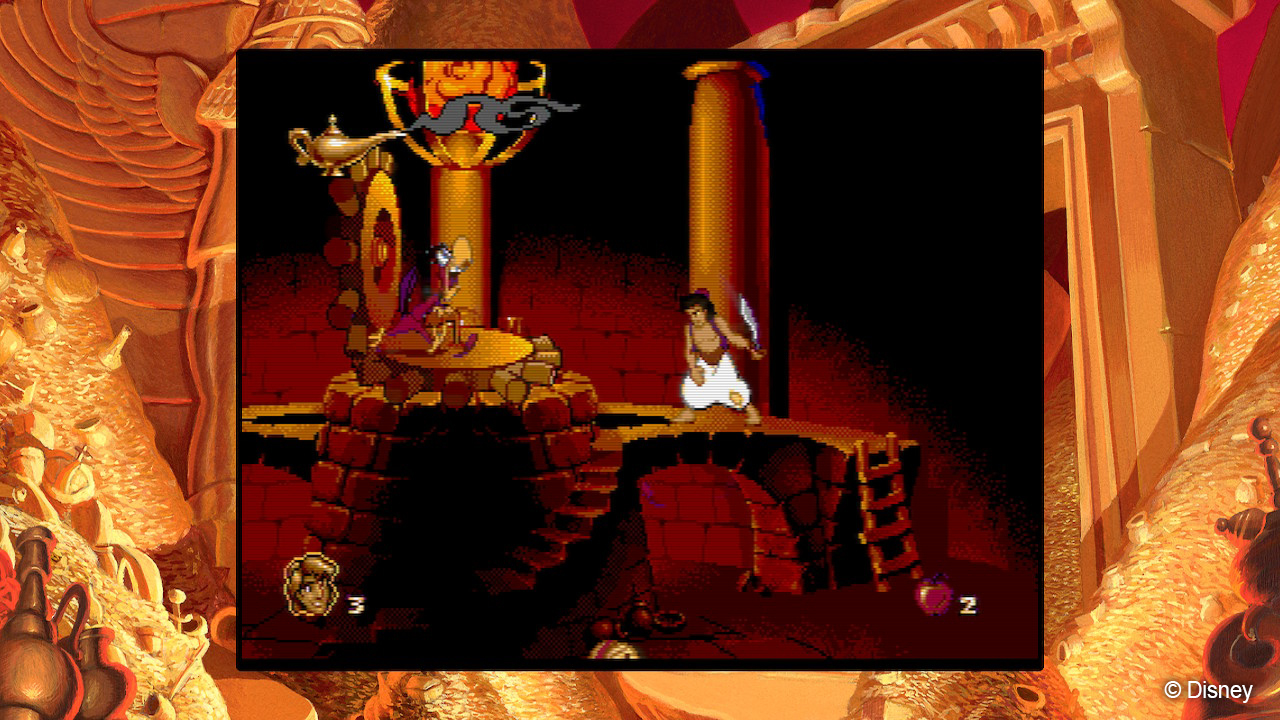 Back when video game tie-ins were a regular part of a movie’s merchandise machine, you had a lot of lousy, rushed product that was simply tied to the film’s release date. But there were exceptions such as The Lion King and Aladdin, two (admittedly tough) platformers that were bright, colorful, and loads of fun to play. I always thought that due to licensing rights and Disney’s disinterest in retro gaming (outside of a few exceptions), these titles would languish on old consoles forever. But, as usual, I was wrong!

The Disney Classic Games: Aladdin and The Lion King will arrive on consoles and PC this fall. The package will include the Sega Genesis and Game Boy versions of both games as well as the Super Nintendo version of The Lion King along with special features that will make the games slightly less frustrating so that you don’t chuck your controller in frustration when you die for the 1,000th time on the stampede level. The Classic Games collection will offer, in addition to the requisite HD upgrade, a number of other enhancements like codes and a rewind feature to help players make it through the tougher portions of the game. There will also be an art gallery, a music library, and even the Aladdin trade show demo.

If you’ve never played these games, this is a great opportunity at an incredibly fair price. Also, the games will be available on PlayStation 4, Switch, Xbox One, and PC, so there’s really no excuse to miss out. Hopefully one of the enhancements is to make The Lion King super-realistic and detailed but it’s still pretty much the exact same game. The enhanced version will make a billion dollars.

READ  Gaming is life: How to balance video games and the real world - TechGenyz

Check out the trailer for the collection below. The physical versions will be in stores on October 29th for the retail price of $29.99. Which game are you more excited to play? Sound off in the comments section.