The Last Jedi Lands on Disney+ After Leaving Netflix 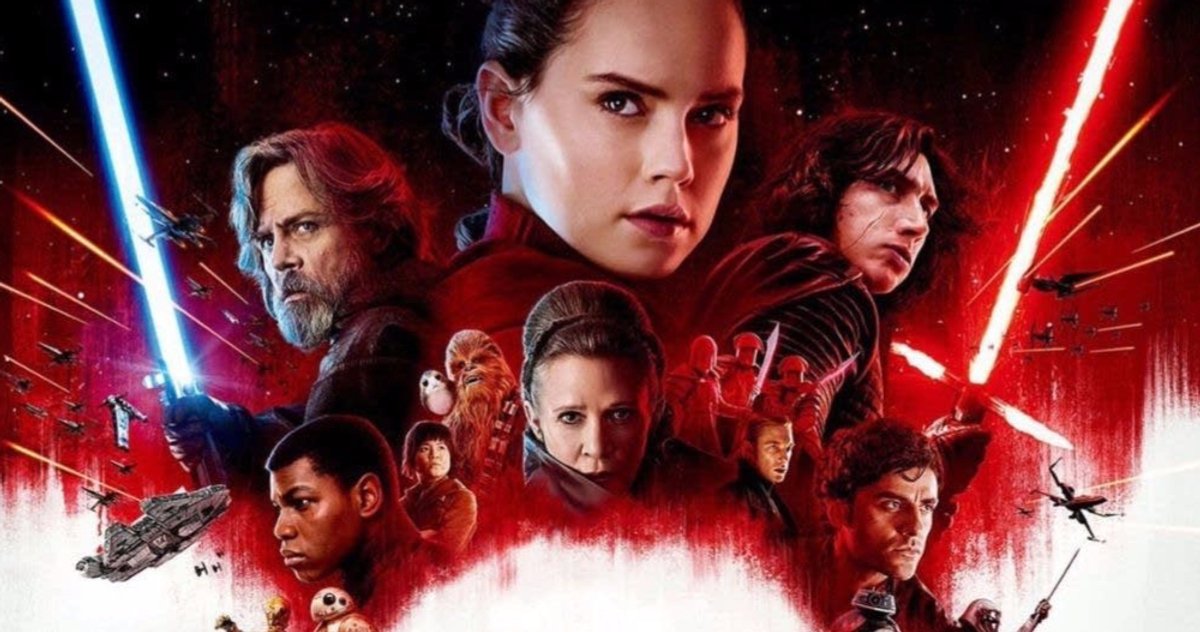 Netflix has lost Star Wars: The Last Jedi. The second installment in the sequel trilogy is now streaming exclusively on Disney+. This leaves Solo as the only Star Wars movie still streaming on Netflix, which is a bummer for fans who haven’t made the transition to Disney’s new streaming service yet. Regardless, Solo won’t be up for much longer either as Disney aims to have all of their material in one convenient location. As for Netflix, they seem to be doing just fine without any of Disney’s properties.

The Last Jedi was scheduled to leave Netflix on December 26th and that is exactly what happened. In the days leading up to the exit, the title was trending on the streaming platform, thanks to The Rise of Skywalker premiere. Rian Johnson’s heavily divisive movie is now at home on Disney+ where it belongs and Solo will be there in the near future as Disney tries to get their new service off of the ground. So far, The Mandalorian has proven to be a huge hit, but it is over now until next fall.

While many were worried about Netflix when Disney+ was announced, it really has not proven to be much of a problem thus far. The two services offer up different things, with Netflix having a lot more material, original and otherwise, to offer. Disney is just getting started and might already be suffering from not having anything big to launch directly following The Mandalorian season finale. Clone Wars makes its return in February, but it won’t be nearly as big as the first live-action Star Wars TV series.

RELATED: Here’s How The Rise of Skywalker Explains Who Snoke Is

Netflix just released Martin Scorsese’s The Irishman, which may very well be the iconic director’s final movie. It has received critical acclaim and has been in the press a lot over the last six months for various reasons. This gives the streaming giant a lot more clout in a time where everybody is launching their own streaming services. With that being said, Disney+ is preparing to launch the small screen side of the Marvel Cinematic Universe, one of Scorsese’s favorite topics, which could prove to be huge for the new streaming service. Having the MCU on lock with more Star Wars shows on the way could put Disney near the top of the heap.

Netflix has come a long way since the days when they were known for mailing out rental DVDs. They were one of the first to recognize the future of streaming and also one of the first to realize that making original material was the key to longevity. They have changed the game on the small screen and thrown out new questions for the future of the big screen. Disney+ has a long way to go, but they’re off to a pretty good start now. You can head over to Disney+ apps and DisneyPlus.com to stream The Last Jedi now.