The Guardian view on Labour’s worker ownership plans: power to the people | Editorial


In 1970 Milton Friedman published his seminal “greed is good” essay in the New York Times magazine. In it the rightwing academic tarred managers who thought there were corporate responsibilities beyond profits as “unwitting puppets of the intellectual forces that have been undermining the basis of a free society”. Friedman’s view of shareholder primacy became the conventional wisdom, boosted by Margaret Thatcher and Ronald Reagan. Since 1979 the idea that only company owners are the rightful claimants of the fruits of the economy gained traction. Nowadays shareholders are the central actor in economic life. This has been a damaging and unwise road to take.

Putting shareholders first means less cash for workers and other stakeholders, hampering efforts to tackle in-work poverty and climate change. While the UK’s largest listed companies have doubled in a decade the amount paid out to shareholders (a record £110bn last year), the average wage in November 2019, measured as weekly real pay, was lower than in February 2008. If the £110bn was divided up between the 5 million people employed by the FTSE 100 companies, each worker would receive £22,000 each.

It is worth noting that Friedman’s pull is so strong that dividend payouts almost never fall, irrespective of profitability. This is not the only way to funnel cash back to shareholders: since 2011 about £20bn a year has been spent by companies on share buybacks in the UK. Prem Sikka of Essex University has pointed out that “share buybacks have consistently exceeded share issuance over the past decade”, turning stock markets into cash extraction machines.

It was Thomas Piketty, the French economist, who noted that “when the rate of return on capital exceeds the rate of growth of output and income, as it did in the nineteenth century and seems quite likely to do again in the twenty-first, capitalism automatically generates arbitrary and unsustainable inequalities”. This is the reality of the current mode of capitalism. In a report last year the Trades Union Congress said that UK taxpayers earning more than £150,000 (barely 1% of all taxpayers) captured around 22% of income from company dividends. It is important to note that most of these people are not involved in the firms they own or knowledgeable about them.

While the candidates for the Labour party leadership are engaged in a competition over who can dream up the most nostalgic of left policies, it may be worth the party spending some time thinking about how to ensure increases in business profits are effectively directed to job-creating investment. This would require challenging the Friedmanite consensus around shareholder primacy. If Labour chooses to retreat into the comfort zone of nationalisation, it will find its slogans lifted by Boris Johnson who has no compunction in doing so if it wins votes.

What the Conservative party is much less likely to do is to repurpose the firm into a more egalitarian vehicle for social change. John McDonnell’s policy of inclusive ownership funds, drawn from work by the Common Wealth thinktank, did just that. The idea was for businesses to issue a sliver of equity each year to a fund controlled by staff. This would not only pay dividends to employees but also give them a vote as shareholders. Rewarding bosses with stock has been the norm for years, and if it is good enough for them, why not the same for workers? Labour’s possible leaders ought to be much more engaged with this work if they want territory beyond Friedman that the Tories would find it hard to co-opt. 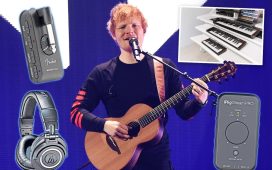 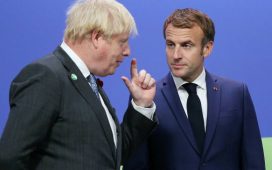 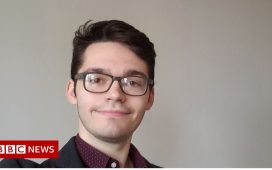 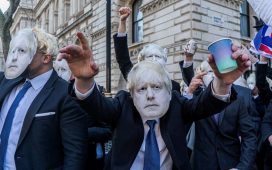 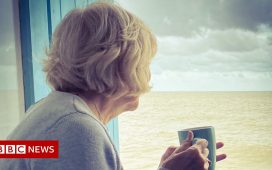 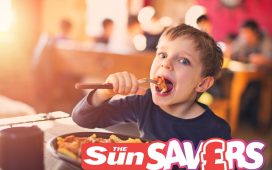