High-resolution security cameras at Prairie Creek Elementary School in Andover, Kansas captured the central fury of a tornado as it passed through the area. From various angles, the cameras captured the steady build-up of circular wind, followed by the torrential twister as it moved across the parking lot, taking with it everything in its path.

According to the Enhanced Fujita (EF) scale, the tornado reached category 3, with sustained winds of between 136 and 165 mph. The EF3 tornado made landfall on April 29 and swept a path of destruction through the Andover community across nearly a thousand buildings.

The elementary school, however, suffered only moderate damage, the worst of which was a glass wall in the cafeteria that was yanked out as the tornado passed. There were four cameras that managed to capture all the damage, and as can be seen in the security camera footage, the winds gradually built up as the tornado proceeded across the parking lot, eventually taking two cars, a bicycle, and a handful of trees, along with it.

Another angle from inside the cafeteria shows the moment the glass-windowed wall is sucked away and the resulting passing winds proceeding to rearrange tables and push trash cans around the room while blowing a myriad of debris around the floor.

In the parking lot, the tornado can be seen lifting the 3,000-pound plus cars up and over, after which they simply disappear in the flurry of dust and wind.

Security cameras weren’t the only ones to capture the path of destruction, as dozens of Andover residents risked life and limb to capture the tornado on their cellphones, posting them on social media. Even a drone, which PetaPixel covered last week, was able to stay in the air long enough to capture the vortex of the tornado as it swept through the Andover township.

“Had bird in the air, attempted to deploy pressure and tornado was on top of me,” Storm chaser Reed Timmer described on Twitter. “[It] went from 10 to 300 miles per hour in seconds.”

Highest-res drone footage of the Andover, KS #tornado which has received a preliminary rating of EF3. Note how the tornado propagates via vortex dynamics and likely terrain. Incredibly, no lives were lost by this tornado pic.twitter.com/FJDBH8TAv6

Unlike the EF5 storm that struck the community in 1991, this EF3 storm, fortunately, didn’t take any lives or cause any major injuries as its destruction was limited to properties. All told, more than a dozen buildings including several homes were leveled or damaged. Community leaders estimate that it will take years to recover from the damage. 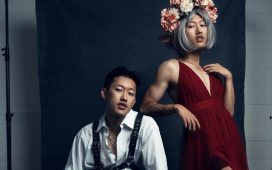 Photographer Teaches Posing to Prove Anyone Can Be Photogenic 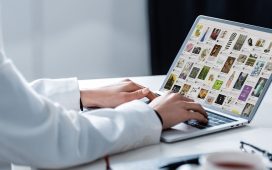 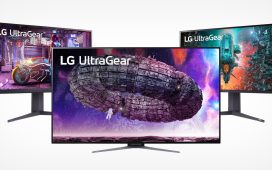 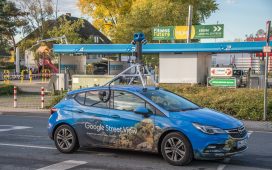 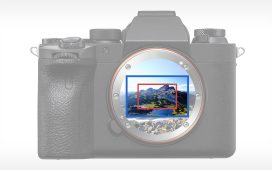 What is Crop Factor? Here is What You Need to Know 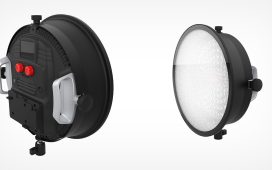 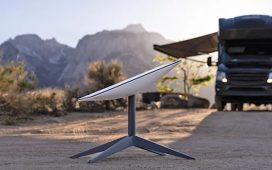 Nomadic Photographers Can Now Get Starlink Internet While Off the Grid 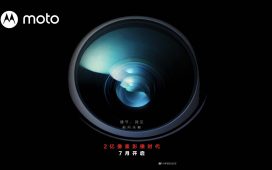 Motorola Will Release a Smartphone with a 200MP Sensor This Summer