Generally speaking, one’s chances of reaching old age are determined by an amalgamation of genetics and lifestyle choices. Fatigue has often been brushed off as an inevitable consequence of old age, but researchers now believe that delaying this frailty may be key to longevity. According to new research, fatigue may offer a clear indication of one’s risk of premature death.

The new findings, published in the Journal of Gerontology: Medical Sciences, have established fatigability – physical or mental exhaustion due to exertion – as an indicator of earlier death.

The study looked at a sample of 2,906 participants aged 60 or older, who partook in the Long Life Family Study.

Participants were asked to rank how tiring they perceived certain activities to be on a scale of zero to five.

After adjusting for all underlying factors influential on mortality, the researchers found participants who perceived activities as more tiring to be at a greater risk of premature death.

These risk factors include depression, pre-existing or underlying terminal illness, as well as age and gender.

Lead author of the study, Nancy W. Glynn, associate professor in the Department of Epidemiology at Pitt’s Graduate School of Public Health, said: “This is the time of the year when people make – and break – New Year’s resolutions to get more physically active.

“I hope our findings provide some encouragement to stick with exercise goals.

“Previous research indicates that getting more physical activity can reduce a person’s fatigability. Our study is the first to link more severe physical fatigability to an earlier death.

Previous research has demonstrated that as little as 15 minutes of physical activity a day could increase lifespan by as much as three years.

What’s more, the benefits of exercise increase with each minute added.

The researchers drew their conclusions at the end of 2019, to avoid an increase in mortality due to the pandemic.

In fact, participants who scored 25 points or higher on the Pittsburg Fatigability Scale were 2.3 times more likely to die in the 2.7 years after completing the scale, compared to their counterparts who scored below 25.

Glynn continued: “There has been research showing that people who increase their physical activity can decrease their fatigability score.

“And one of the best ways to increase physical activity 0 which simply means moving more – is by setting manageable goals and starting a routine like a regular walk or scheduled exercise.”

The lead author explains the Pittsburgh Fatigability Scale has been widely adopted in research as a reliable way to measure fatigability.

Glynn added: “My ultimate goal is to develop a physical activity intervention targeting a reduction in fatigability as a means to stem the downward spiral of impaired physical function common with the ageing process.

“By reducing fatigability, one can change how they feel potentially motivating them to do more.” 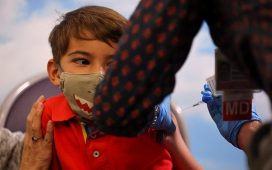 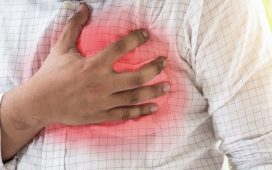 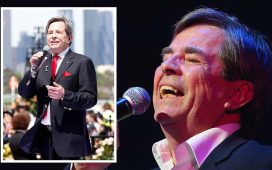 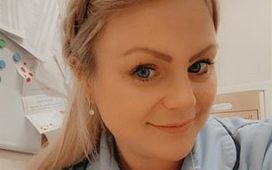 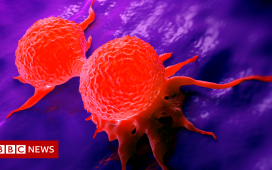