By Candice Jackson and Joshua Fox For Daily Mail Australia

It’s believed Married At First Sight bride KC Osborne, who was originally paired with Drew Brauer in the experiment, has moved on with co-star Michael Goonan.

And on Monday, KC awkwardly brushed off speculations of the new relationship while pressed about the rumours during an interview with Hit Mid North Coast’s Krysti & Bodge. 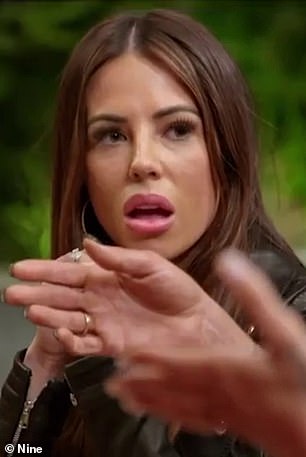 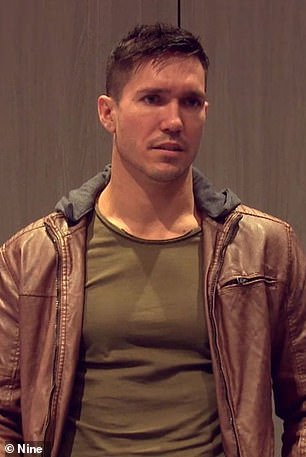 ‘Stacey said you were spotted on a plane flight with Michael not too long ago,’ he cheekily said, giving her the opportunity to respond.

KC chose to play coy, sarcastically responding: ‘And you believe that? How does she know this? It’s crazy isn’t it?’

Pressed further, she said: ‘There’s still a reunion to go, a couple more days. Tune in for the reunion, because it’s hectic.’

Radio host Jason claimed it was awkward that Drew was sitting on another line silently as they spoke about the romance rumours.

He joked ‘It’s all new to me’ as he and KC laughed.

Phoning in from separate phone line was definitely a sign the couple don’t last the distance. 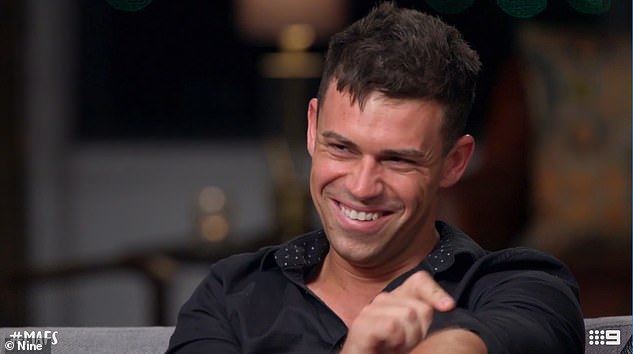 Her new man? It’s believed bride KC, who was originally paired with Drew in the experiment, moved on with co-star Michael Goonan (pictured) 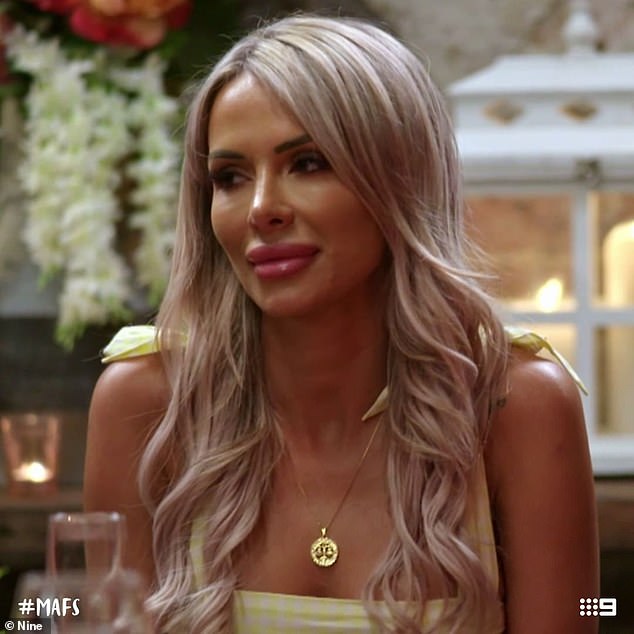 ‘And you believe that? How does she know this? It’s crazy isn’t it?’ KC avoided confirming or denying a romantic connection with Michael despite radio host Jason ‘Bodge’ Bodger claiming her co-star Stacey Hampton (pictured) had already exposed the truth

On Sunday, viewers watched the couple agree to stay together after the experiment in their ‘final vows’ despite fears their long-distance romance wouldn’t work.

Unfortunately, the pair are believed to have ended their relationship just weeks after filming their final vows in December.

Daily Mail Australia understands the pair split before the reunion on January 15, and it’s believed Drew was the one who ended things. 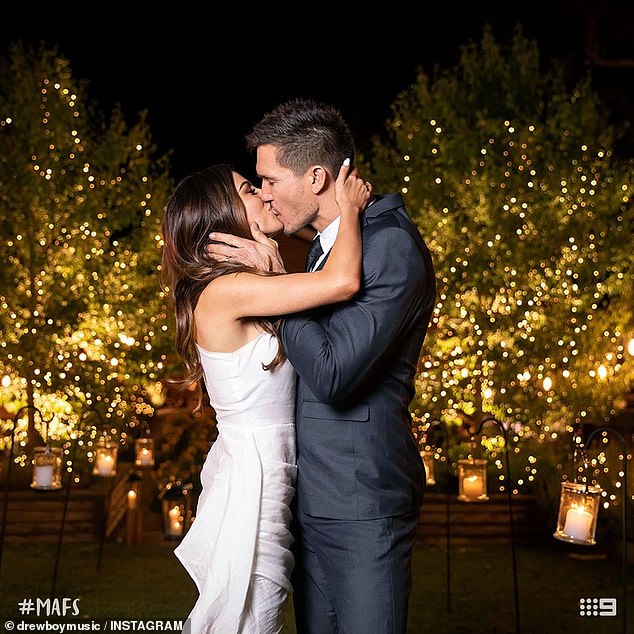 ‘He realised they only really had a sexual connection’: Daily Mail Australia understands the pair split before the reunion on January 15, and it’s believed Drew was the one who ended things

A source said on Monday: ‘Once they both returned home after the show, Drew basically realised they only had a sexual connection.

‘He wanted something more meaningful and didn’t think they’d ever get that.’

The break-up was apparently ‘very amicable’ and KC and Drew, both 31, have agreed to be ‘respectful’ when speaking about each other publicly. 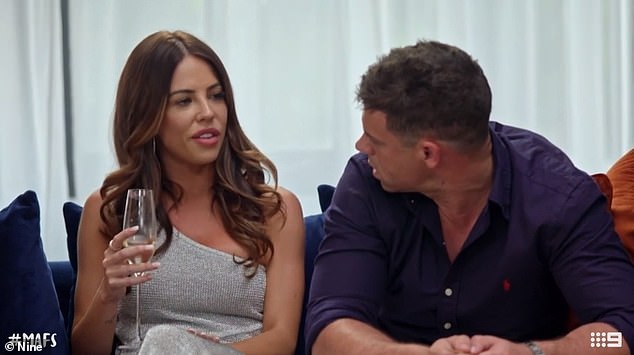 ‘Tune in for the reunion, because it’s hectic’: KC hinted that things might be revealed on Tuesday’s reunion episode of MAFS