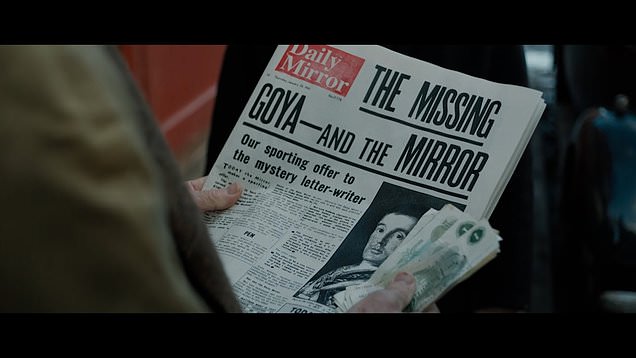 Jim Broadbent is seen planning his next move in the heist of a world-famous painting in a newly released scene from comedy-drama The Duke.

The Harry Potter actor stars as Kempton Bunton, a man who allegedly stole Goya’s portrait of the Duke of Wellington from the National Gallery in London.

In the new clip, shared exclusively with Metro.co.uk, Kempton is seen planning his next moves after seeing the heist in a headline.

‘I give them the painting, they put on an exhibition, charge the public to see the Duke, and give me the proceeds. Bingo!’ he says.

‘How much would an exhibition raise?’ he’s asked by his son Jackie (Fionn Whitehead).

But Jackie sees a flaw in the plan.

‘What if they’re in it with the coppers?’ he asks. ‘You’ll give them the painting, they don’t cough up and they’ll shop you.’

In real life, Bunton, a retired bus driver, was left disgusted by the sum of money the British government paid for the portrait, £140,000 which is thought to be around £3million in today’s terms.

He was also embittered at having to pay for a TV license from his modest income.

After he stole the painting, he sent ransom notes saying that he would return the painting on condition that the government invested more in care for the elderly.

Four years after the theft, in 1965, Bunton voluntarily returned the painting and surrendered to the police.

During the subsequent trial, the jury convicted Bunton only of the theft of the frame, which had not been returned.

The Duke is releasing to cinemas on September 3.


MORE : Knives Out 2 begins filming as Rian Johnson thanks people of Greece for ‘letting us do all this murdering on their peaceful shores’ 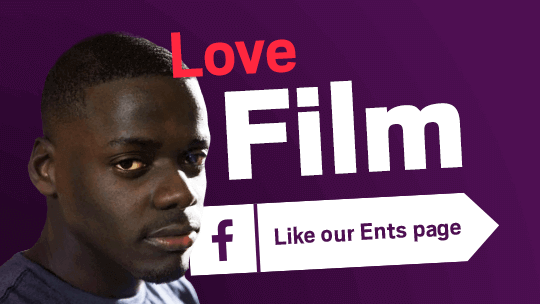 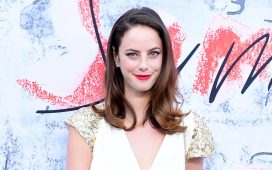 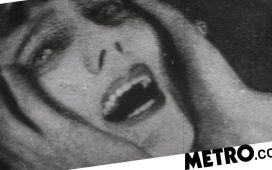 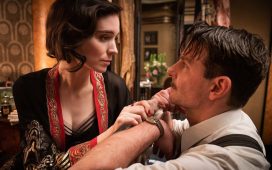 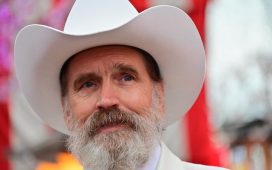 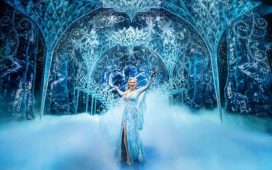