The Decade’s 10 Most Influential Videogames – WIRED 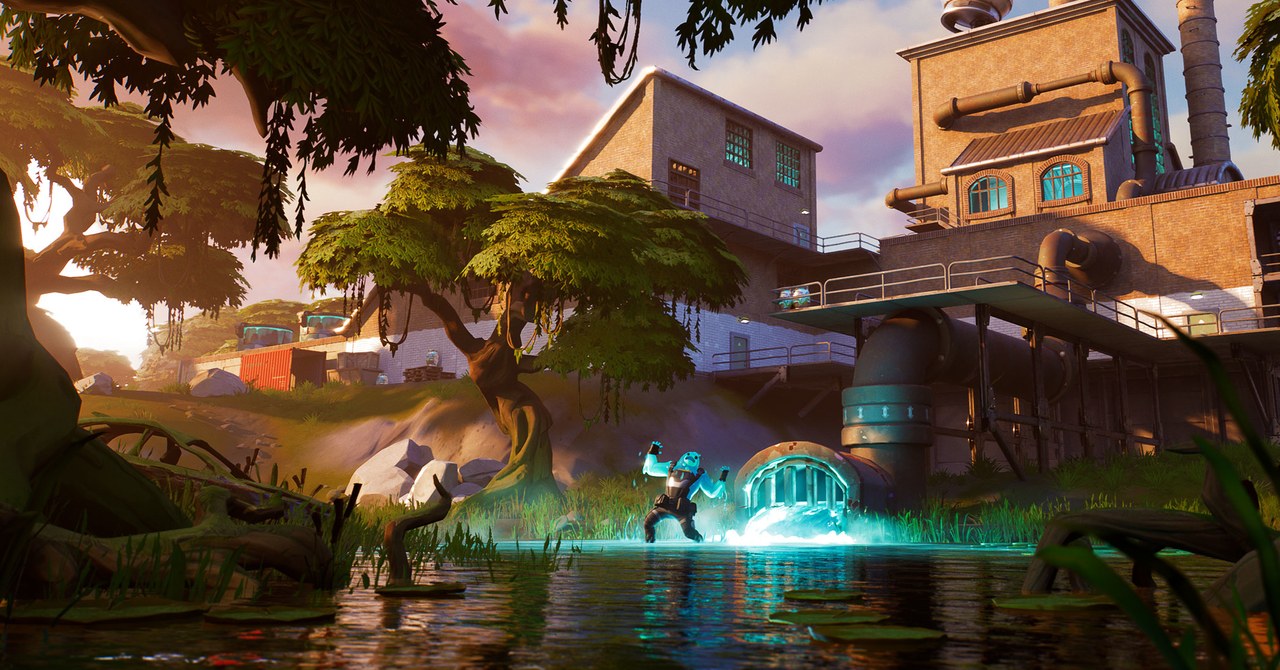 Cibele by Nina Freeman is a powerful representative of that trend. It’s not the first, but when I think about what confessional games are and what they can do, it’s the one I always remember. Set in a lightly fictionalized version of Freeman’s own past, it’s a story of long-distance relationships, massively multiplayer online role-playing games, sexuality, and growing up. While confessional games have yet to hit the mainstream, echoes of Cibele are everywhere, whether in Nathalie Lawhead’s chaotic self-portrait games, or in titles like Emily Is Away that use the intimacy and voyeurism of a game like Cibele for different purposes entirely. There’s something painful and uncomfortable about playing games that traffic so deeply in simulated intimacy, but it’s a powerful thing to have contributed to the medium.

Released in 2010, Nier was the final game from Cavia, a mid-tier Japanese studio with a history of producing fascinating, broken games, a history synonymous with one of their star designers: Yoko Taro. After Nier, the studio closed, its IP picked up by studios like Square Enix, and Taro turned into a free agent, going on to create more strange, distinctive games in the Cavia mold.

But Nier, as a death throe, was a helluva last effort. One of the most distinctive Japanese role-playing games ever created, it’s ever-changeable, blending an action combat system and a melodramatic tragedy with gameplay elements that constantly change around the player. At one point it turns into a text adventure; at another, it’s a Resident Evil pastiche; for a few minutes, it’s Diablo. Not a lot of people played Nier, but those who saw past its rough edges became passionate evangelists, and its best ideas—about the power of games to change themselves, to subvert and toy with audience expectations and resist the urge to just be one thing—filtered outward.

Some of the fans it inspired were pretty prominent, as well; Yosuke Saito at Square Enix loved the game so much that he insisted that Square work with Taro on a project, which led to the game’s critically beloved sequel, our game of the year for 2017, and one of the best games of the decade, bar none: Nier Automata. But that game, and the ascendance of Yoko Taro’s eccentric design ideas, would have never happened without this one.

P.T. is the only game on this list that makes a compelling argument for not being called a game at all. It is, instead, a teaser, as the title indicates (P.T. stands for Playable Teaser). An hour-long game spent in a single, eerie hallway, P.T. is still, even as just a demo, probably the most important horror game of the decade. Released without fanfare, the nondescript title was soon revealed to be a promo for a Hideo Kojima-led Silent Hill game.

And what a Silent Hill experience it promised. Using minimalism and repetition, P.T. crafts terror out of familiarity and its disruption, the unexpected and the frightening always lurking just behind the corner. For days after its release, P.T. was a mystery to be unravelled, and then it was quickly made into a legend.

Kojima’s Silent Hill game never got made, and Kojima left Konami altogether in a nasty breakup, which only adds to P.T.‘s mystique. It’s a glimpse at what could have been, and also a preview into Kojima’s future post-Konami, where he would be lauded as an auteur and given free reign to create the strange and singular Death Stranding, a game that would prominently feature Norman Reedus and Guillermo del Toro, both of whom were set to collaborate with Kojima on the Silent Hill game that never was.

5. The Legend of Zelda: Breath of the Wild

The Legend of Zelda: Breath of the Wild might be the game that saved Nintendo. The flagship release of the Nintendo Switch, it was a return to form for a company that found itself, after the success of the Wii, strangely directionless, flailing at ideas that never quite took off, moving out of step with its own fans and the industry it existed in. The Nintendo Switch changed that, and Breath of the Wild was the game that epitomized that change.