British singer Cheryl, 38, has opened up on how her approach to life changed the moment she became a mother to her young son Bear Gray, whom she shares with her ex-boyfriend former One Direction star Liam Payne. And the ex-wife of footballer Ashley Cole, wasn’t afraid to admit she had put exercise on the back burner over the past year or so in order to put her son first.

In a new interview with Women’s Health UK, the songstress explained: “Exercise isn’t top of my priority list at the moment.

“I haven’t done anything regularly for over a year, but I recently bought a Peloton spin bike.

“I’ve used it a few times and I enjoy it, especially with the music.

“But when you’re a mum, the day floats away, so I don’t get to use it that often.”

She added: “After dropping Bear off at nursery, I do my work calls and housework, and then it’s time to pick him up!”

Her comments may come as a breath of fresh air, as society today continues to heap pressure on new mums.

But Cheryl revealed becoming a mother changed her as a person and made her realise what’s really important in life.

“My approach to life and the world changed when I became a mother to Bear” she smiled.

Although they’ve made the decision to keep their son’s face out of the public eye, they have both opened up over the years about what it’s like to be parents.

Liam penned on Instagram following Bear’s birth: “I’m incredibly happy to welcome our new baby boy into the world, it’s a moment that I will never forget for the rest of my life and my favourite memory I have so far.

“I’m completely in awe of his incredible mother and how she has been the whole way through this, she’s really made my dreams come true.”

Despite their breakup, the British singer’s 2019 documentary Liam Payne: Straight Talking, Liam referred to his ex “one of the most, if not the most, important people in my life”.

He also gushed about her during an interview in April 2021 with Glamour UK.

Liam told the publication: “Cheryl is literally the best person to coparent with. No stress involved.

“It’s very, very relaxed, and we spend a lot of time on FaceTime.”

He added: “It’s been really lovely, and I’m closer to them than I’ve ever been before, actually, which is really, really nice.”

Read the full Cheryl interview in the Jan/Feb issue of Women’s Health UK on sale now. 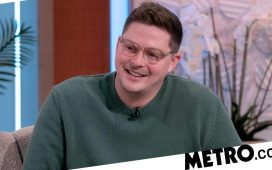 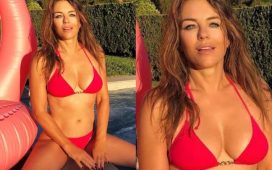 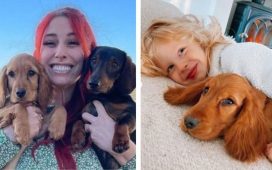 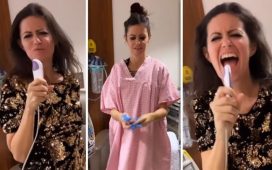 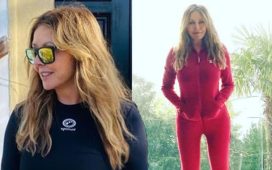 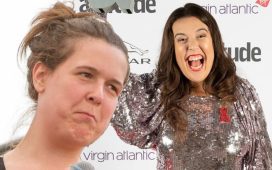