NewsGroove Uk
NewsGroove Uk > Fashion > The D'Amelio Show: TikTok sisters Charli and Dixie are about to make their family the new Kardashians in this reality TV series
Fashion

The D'Amelio Show: TikTok sisters Charli and Dixie are about to make their family the new Kardashians in this reality TV series 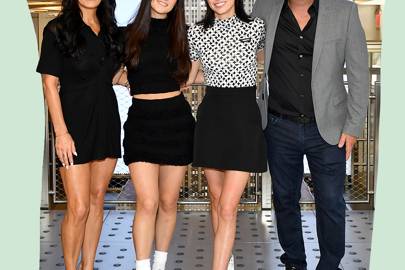 TikTok sisters Charli and Dixie D’Amelio are pretty much the most famous teenagers in the world right now. With a combined 178 million TikTok followers and 68 million on Instagram, it’s safe to say they’re the reigning queens of Gen-Z and now, they could very well be en-route to Kardashian-style status with the release of their upcoming family reality TV show, The D’Amelio Show.

Yep, the girls and their parents have landed their very own eight-part series with Hulu, where they will be letting fans into their world more intimately than the snippets we see on social media.

Here’s everything we know about the show so far, including the release date, the trailer and what we can expect to see from the family…

What is The D’Amelio Show about?

According to Deadline, the show will follow the lives of the D’Amelio family as they “navigate their sudden rise to fame.”

Outlining the show in a statement, Belisa Balaban, VP of documentaries at Hulu, said: “Two years ago, Charli and Dixie D’Amelio were virtually unknown outside of their town, and now [they] have over 100 million fans who tune in daily for their every move. Every teen on social media dreams of becoming famous, but what happens when the reality hits?”

Here are the reality TV shows you’ve never heard of, but will 100% be hooked on

She continued: “The D’Amelio Show joins our growing slate of docuseries about the human experience and we’re incredibly excited to partner with the D’Amelio family to offer viewers an authentic look at the complicated lives of these two relatable young women thrust to the top of the social media algorithm.”

We may have missed our window for teenage fame but we’ll definitely be taking notes as we watch!

Expressing her excitement when the show as first announced, 17-year-old Charli told Teen Vogue: “It’s something that I never expected I would be doing. I’m just excited to show people the whole family dynamic and what our lives are like when the cameras aren’t on.”

Meanwhile the eldest of the two, 20-year-old Dixie, explained that she was a little more nervous than her sister. “I make a lot of mistakes and I know it’s all going to be caught on camera now,” she revealed during a [i]Vogue 24 Hours With… [/i] video. “The only thing I’m nervous about is Charli and I’s relationship being shown because we have a really good relationship, but we do get in normal sister arguments. We’re just siblings and that’s how we act.”

Is there a trailer?

Who is in the cast?

The show will focus on the D’Amelio family, which is made up of Charli, Dixie and their parents, Heidi and Marc D’Amelio.

When does The D’Amelio Show air?

The show is coming to Hulu this Friday 3rd September for US audiences but unfortunately, we’ve yet to get a UK release date. If other Hulu shows are anything to go by, we can expect to see it on Amazon Prime UK eventually. We’ll keep you posted. 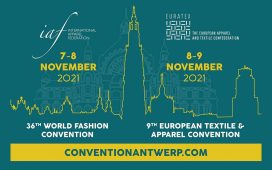 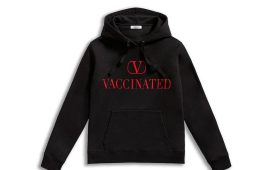 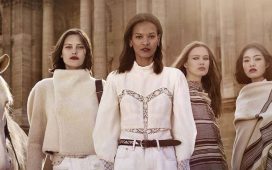 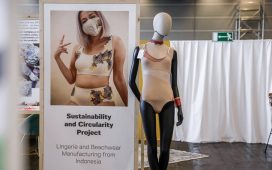 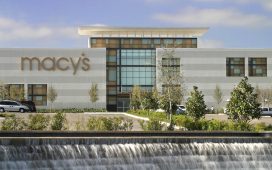 Macy's plans to hire 76,000 employees ahead of holiday season