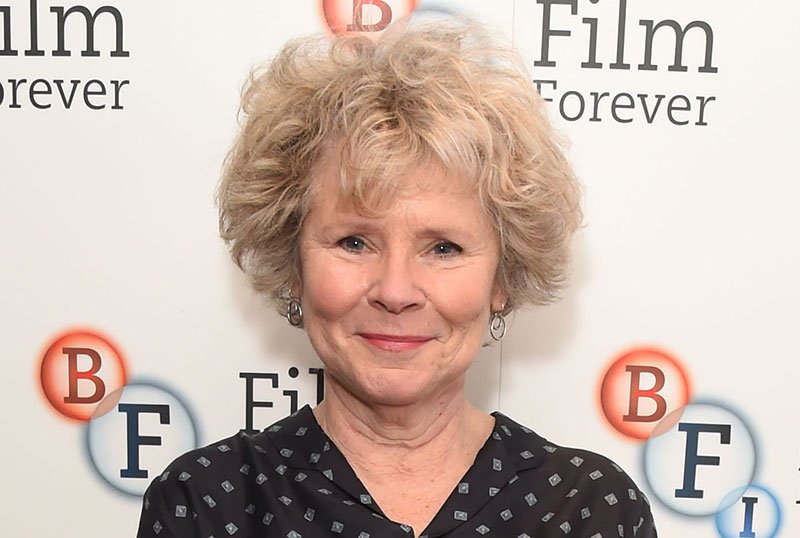 Creator Peter Morgan shared that “this is the perfect time and place to stop. I’m grateful to Netflix and Sony for supporting me in this decision.” Morgan will continue to develop projects with the streamer following his overall deal established last year.

“I’m absolutely thrilled to confirm Imelda Staunton as Her Majesty The Queen for the fifth and final season, taking The Crown into the 21st century. Imelda is an astonishing talent and will be a fantastic successor to Claire Foy and Olivia Colman,” added Morgan.

Staunton said, “I have loved watching The Crown from the very start. As an actor, it was a joy to see how both Claire Foy and Olivia Colman brought something special and unique to Peter Morgan’s scripts. I am genuinely honored to be joining such an exceptional creative team and to be taking The Crown to its conclusion.”

Production on the fourth season is currently underway. The series tells the inside story of Queen Elizabeth II’s reign, as the fragile social order established after the Second World War breaks apart. Based on the award-winning play, “The Audience,” the series reunites creator/writer Peter Morgan (The Queen, Frost/Nixon) with director Stephen Daldry (Billy Elliot, The Hours) and producer Andy Harries (The Queen).

Seasons 1, 2 and 3 of The Crown are already available for streaming on Netflix.