The Chinese millennials ditching big cities for a commune 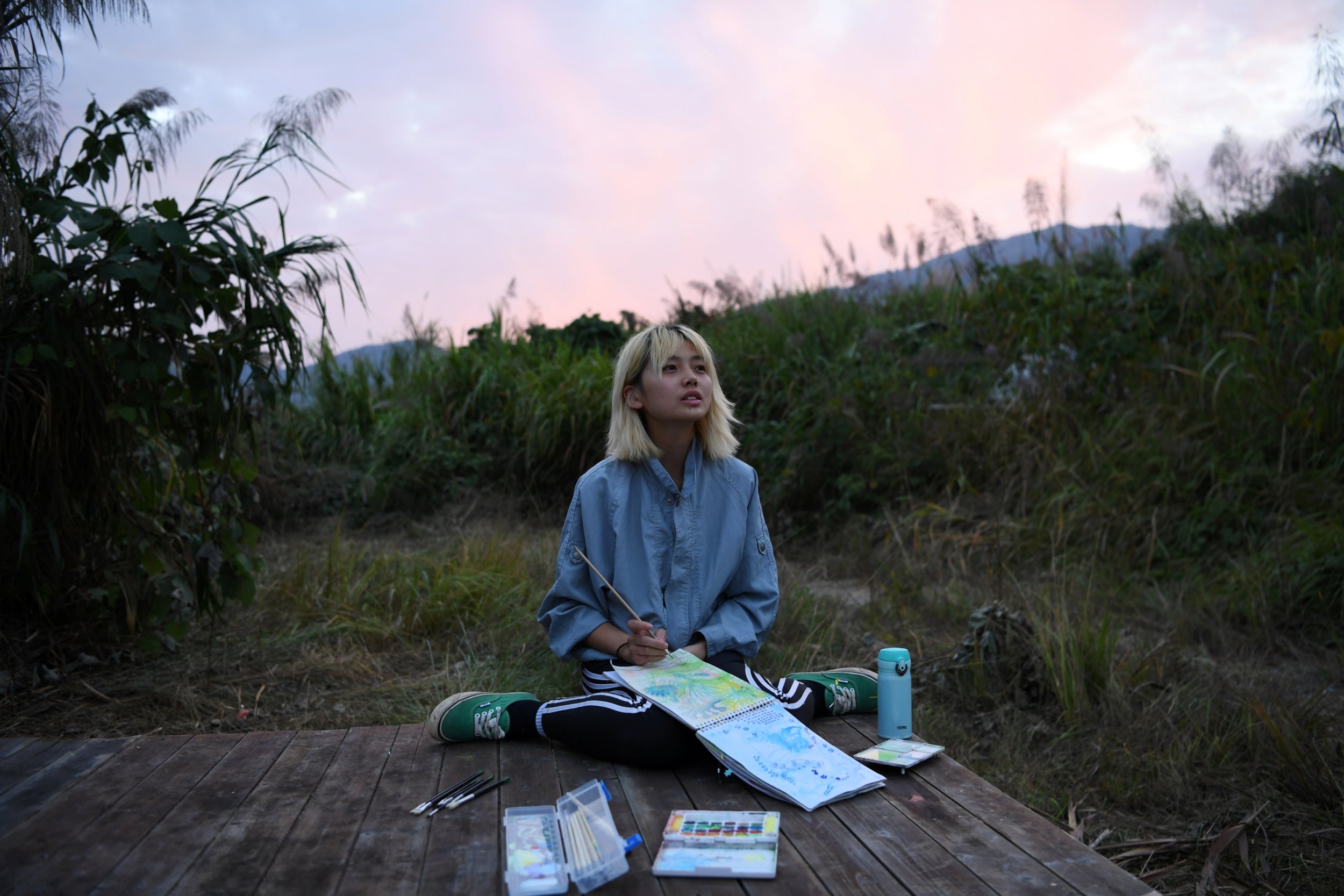 Yang Zhaoyu quit his job in a big Chinese city nine months ago and moved to a small community that preaches sustainable living and mindful consumption.

“After graduating from college, I lived a very mainstream life,” the 30-year-old former software developer said. “I dated, got married, and found a job.”

But Yang realised he wanted something different, so he ditched his career in Suzhou, west of Shanghai, and found a new life in an isolated community centred around sustainability and organic farming.

China’s teeming megacities have drawn hundreds of millions of people from rural villages and small towns in search of jobs and wealth, but people like Yang are part of an emerging trend in the opposite direction.

A recent poll of people aged 18-35 by a state think tank found 52 per cent of those living in smaller towns and cities had moved there after spending on average three years in top-tier cities, citing the fast pace of life.

Known as AnotherCommunity, Yang’s new home is an hour’s drive outside of Fuzhou city in Fujian province, at a village called Guanzhong. It was set up by Tang Guanhua, 30, and his wife, Xing Zhen, 35, in late 2015.

After a year at AnotherCommunity, residents can vote to have a say in its affairs and use shared funds and resources. There are currently five permanent members.

It is now opening to the public for a four-month trial. Since mid-October, more than 20 potential residents – from former computer programmers to online English teachers and freelance videographers – have signed up to join.

Freelance videographer Chen Yan said she originally planned to stay for only a week when she came in October, but ended up staying a month.

“I lived in a room that … was half open and remained connected to the outside world, to the mountain,” the 24-year-old said.

“I stayed longer because I wanted to continue to feel that fullness, that richness.”

The community also serves as a safe space for 63-year-old transgender woman Liu Peilin, who has known Tang for several years.

In 2018, the community had to destroy much of what they had built due to pressure from the local government, though in recent months they have been left alone.

“Whatever they do, I just hope they make something of it,” said the village’s Communist Party chief, surnamed Lin.

Chinese media is full of stories about people seeking alternative lifestyles in the countryside.

A newspaper reported in 2018 that a young woman had moved into the Zhongnan Mountains in Shanxi province seeking a hermit life. Her story went viral on social media after she was forcibly evicted.

Those mountains have since attracted young people from all over China. At one point, the community had over 600 residents, many former city dwellers, according to media reports.

The regional government, irked by what they saw as an incursion, tore down their illegal structures. 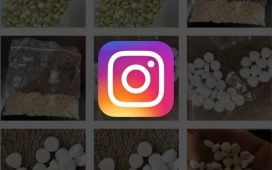 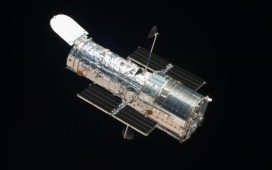 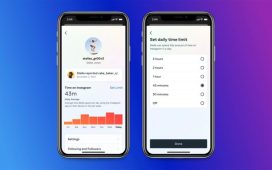 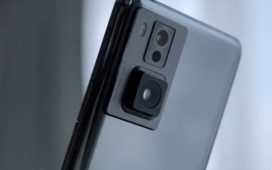 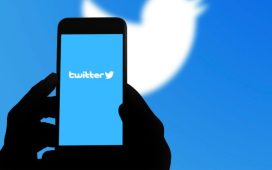 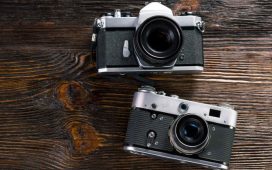 Study Confirms There is Still Demand for New Film Cameras