The Celebs Who Have Made the Smartest Money Decisions 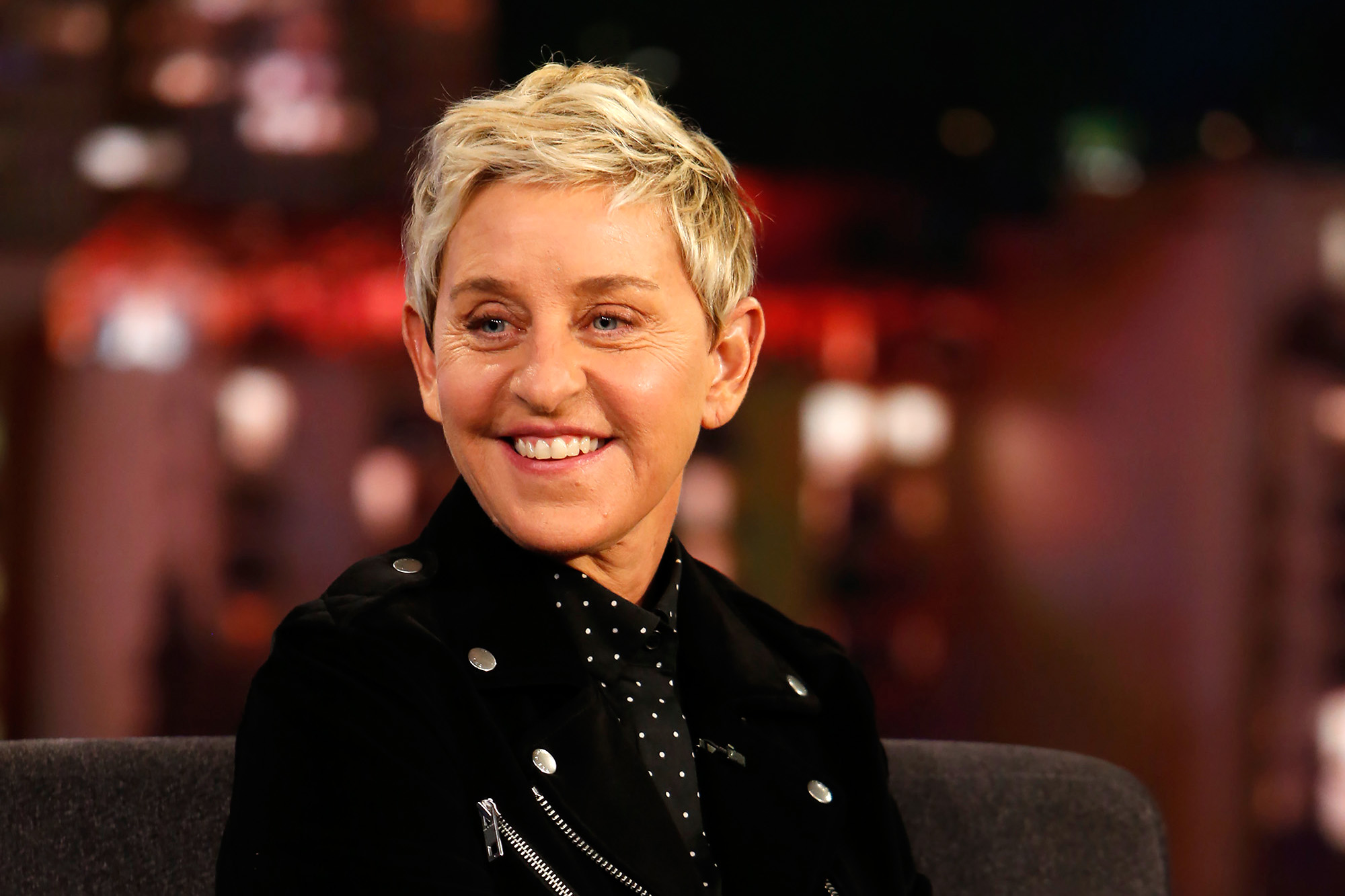 We all know that celebrities are sitting on mounds of cash. Be they actors, musicians, or models, they’ve got to do something with all of that cash. Of course, we see in the tabloids every day that many celebs splash their cash on stuff like big houses and supercars, but some are a little smarter with their money and decide to make it work for them in various ways. Here, we’re going through three very different instances of celebrities being smart with their windfall.

The most obvious way that celebrities can make their money go further is through successful investments. While there have been many highly-publicised instances of flop investments, one of the shining lights in the celebrity world is Ashton Kutcher. Star of ‘The Butterfly Effect,’ ‘Spread,’ and ‘That ‘70s Show,’ Kutcher’s investment ventures have been nothing short of phenomenal.

In 2009, he opted to invest in Skype despite its valuation at the time being deemed outrageously high. The company went on to become the go-to method of making web calls across the world, with Microsoft forking out over $8 billion to acquire Skype. Kutcher has invested in many other companies and start-ups over the years – either as an independent investor or through A-Grade Investments – many of which have become major success stories, including Path, Flipboard, Airbnb, and FourSquare.

One of the most important aspects of the life of a celebrity is being likeable. Due to how popularity has such a huge say in if celebrities – particularly actors – will get their next job or booking, they need to do as much as possible to show potential fans that they are good, honest people. Almost all top-class celebs will partake in some philanthropy during their career as they can afford to help others, but it’s often the ones who react to a crisis or sudden event which capture the hearts of their fans.

In 2010, George Clooney and Elizabeth Hurley became some of the most famous lottery winners by landing Italy’s SuperEnaLotto. However, instead of adding the lottery winnings to their stacks of movie millions, Clooney and Hurley decided to donate all of the profits to victims of the Haiti earthquake. It was a grand gesture that helped a lot of people.

Jessica Alba: Starting her own company

Having become a cult star through films like ‘Sin City,’ ‘Machete,’ and ‘Honey,’ Jessica Alba’s movies grossed $952 million, which pales in comparison to how much her own company was worth. In 2011, Jessica Alba and business partner Brian Lee put $6 million of their own money into starting The Honest Company after realising the dangers of the chemicals often included in products for children and babies.

Despite only starting with a line of 17 products, The Honest Company accrued $12 million in revenue in its first year, going on to be valued at over $1 billion by 2015. Alba invested her money in her own idea because she felt that it needed to exist due to the frustrations that she had experienced with the lack of clean ingredients in products for her child. After bouncing back from some stretched of bad publicity by getting back to its original ethos, The Honest Company is still going strong with its ethical product line.

Ashton Kutcher, Jessica Alba, George Clooney, and Elizabeth Hurley have all been incredibly smart with their windfalls by investing, starting up a new ethical company, and giving to those who need the money.