The Celebrity Couples That Defined Their Generation 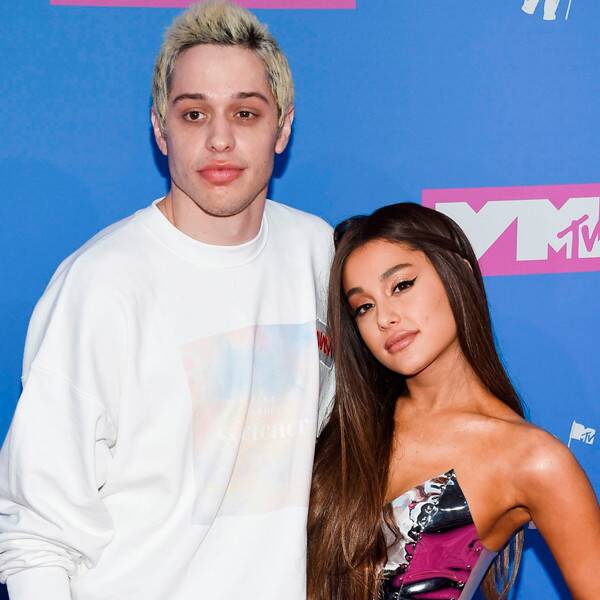 Fun fact: this is the celeb couple that kicked off the trend of coining a moniker by combining their names: Bennifer.

The iconic pairing came to be in 2002, when they filmed their famous flop Gigli. After getting engaged (with a 6.1 carat pink diamond ring, NBD!), they then starred in the movie Jersey Girl and the singer’s infamous Jenny From the Block music video, but she called off the wedding just one day before they were set to say “I do.”

Every move was documented by the tabloids, with Lopez, who is now engaged to Alex Rodriguez (with the couple earning the nickname “J-Rod”), later opening up about the public pressure.

“I love Ben, he’s a great guy but it was a lot for both of us to be under that type of siege for two years straight,” she said on The Graham Norton Show. “We were on the cover of every magazine every week, it was just a weird thing. Our relationship, I think, did suffer because of that, that wasn’t the only reason… but I think it definitely played a part in the dynamic of our relationship.”

READ  First pictures of Batman filming in Glasgow's Necropolis cemetery
Share on FacebookShare on TwitterShare on PinterestShare on Reddit
newsgrooveAugust 29, 2019