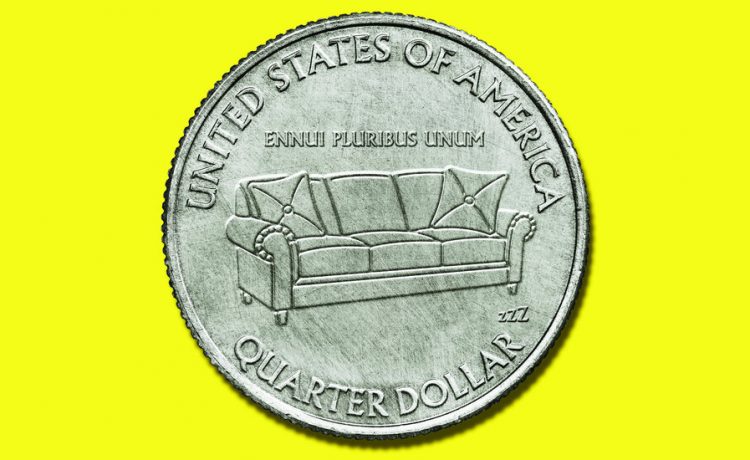 Among the most vivid recent examples of boredom’s economic influence occurred late last month when amateur traders, many of them followers of the Reddit forum Wall Street Bets, piled into shares of GameStop, a down-for-the-count retailer for gamers. These investors pushed its stock to astronomical highs before it crashed back to earth.

Part of their motivation was the idea that they could stick it to hedge funds, which had bet that GameStop would fall. Part of it was boredom.

“Im bored i have 8k in free money what can i invest in that will make at least a little profit,” a Reddit user who goes by biged42069 wrote on Wall Street Bets at the height of the stock market frenzy. The response was unanimous: GameStop.

On Thursday, the House Financial Services Committee held a contentious hearing on the GameStop saga. The focus was on market volatility and stock trading, but some witnesses acknowledged that they may have found themselves in this situation because people had a lot of time on their hands.

Listing several factors that could have lured amateur traders to the public markets, Jennifer Schulp, director of financial regulation studies at the Cato Institute, testified that “more time at home during the pandemic probably even played a role.”

Of course, millions of people have been busier than ever during the pandemic. Nurses, grocery store employees and other essential workers have hardly experienced lockdown tedium. Women who have left the work force to take care of children who cannot go to school are frequently exhausted and overwhelmed, their days a stream of Zoom classes and dinners and bedtimes. A huge number of families are mourning loved ones, a painful and jarring change.

Boredom, in some ways, is a luxury, experienced by those who have unfilled, and unfillable, time.

And some groups of people are more likely to experience boredom than others. People who live alone, for instance, are more likely to be bored, said Daniel Hamermesh, an economist at Barnard College who has studied loneliness during the pandemic lockdowns.