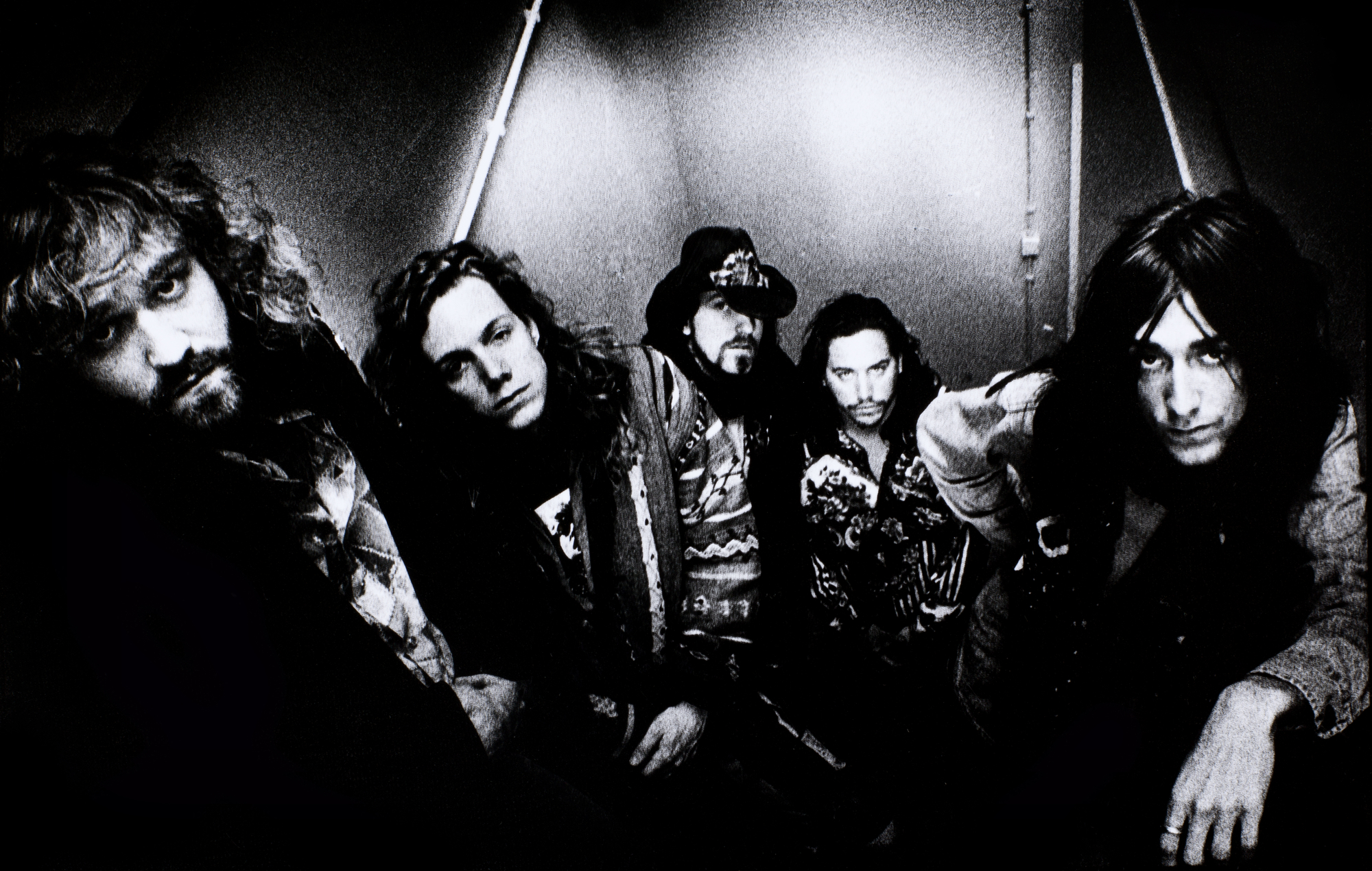 The Black Crowes are reuniting to celebrate the 30th anniversary of their 1990 debut album ‘Shake Your Money Maker’.

Earlier this week, the band’s logo was spotted on billboards in Wisconsin and New Jersey, teasing a potential reunion four years after going their separate ways.

Each of the shows will feature a full performance of ‘Shake Your Money Maker’ along with a second set of greatest hits.


The reunion shows will be the first time the band have performed together in six years.

Revisit ‘Shake Your Money Maker’ below:

The Black Crowes split up in 2015. Guitarist Rich Robinson said it was due to a disagreement with his brother, the band’s frontman Chris Robinson.

In a statement at the time of the band’s disbandment, Rich Robinson said he could not abide his brother’s “demand that I must give up my equal share of the band and that our drummer for 28 years and original partner, Steve Gorman, relinquish 100 per cent of his share, reducing him to a salaried employee”.

Vocalist Chris Robinson later responded to his brother’s claims, saying the circumstances that led to the band breaking up were “way more complicated than Rich’s public outburst”.