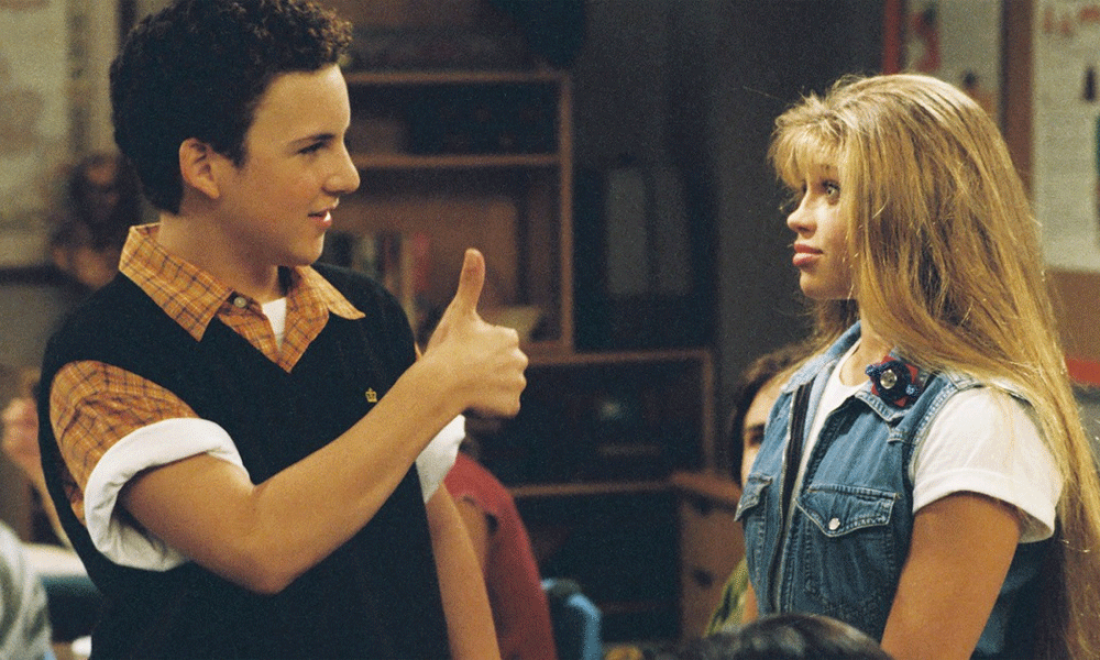 Disney+ is a great place to watch nearly every Disney movie under the sun, but you can’t forget the television. Within the first year of its launch, Disney+ will have so much original television programming–that’s previously aired on their network and is original to the service–you won’t be sleeping for awhile. Thankfully, we’ve waded through the list of shows to pull out the ones that really deserve your time.

Below, you can peruse our list of the best tv shows on Disney Plus, which includes new original series, reality shows, kids-centric programming, and of course classics. For even more Disney+ suggestions, check out our list of the best movies on Disney+ or our complete list of everything available on the streaming service right now.