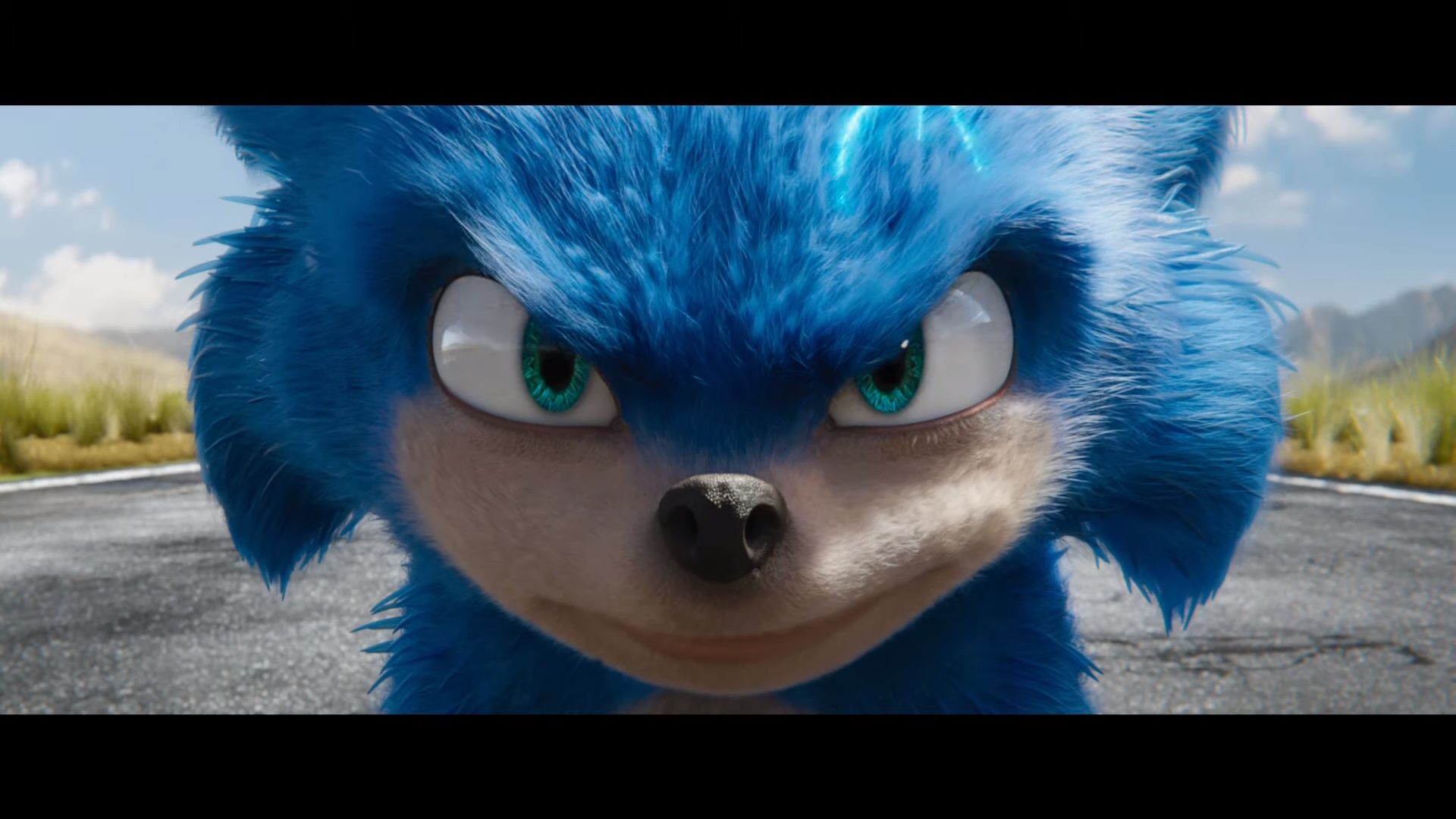 In a sea of Sonic titles, there are a few games that rise above the rest. From the Sega Genesis era to today’s consoles, here are the best Sonic games of all-time.

Pac-Man has often been considered the first “successful” video game mascot since appearing in Namco’s 1980 arcade classic Pac-Man. From cartoons to board games, Pac-Man’s popularity even ushered in a 1981 Billboard-charting song titled “Pac-Man Fever.” However, the face most associated with video games is Mario, Nintendo’s iconic mascot.

Mario became a household name after Nintendo released the NES masterpiece Super Mario Bros. Nintendo capitalized on Mario’s popularity by turning the plumber into a franchise that spawned countless game sequels, spin-offs, merchandise, and even upcoming theme park attractions for Universal Studios. Unlike other game companies back then, Nintendo used Mario to sell consoles as well as video games.

Sega used this strategy to compete against Nintendo by creating the second most recognizable video game character of all time: Sonic the Hedgehog. From an ongoing comic book series to an upcoming live-action Hollywood film, Sega’s flagship character continues to stay relevant today.

As a response to Nintendo’s continued market dominance, Sega instructed its Research & Development (R&D) teams to come up with a new mascot that was as “… easily [as] recognizable as Mario, yet as unlike him as possible” (Sam Pettus, Service Games: The Rise and Fall of Sega). Sega CEO Hayao Nakayama wanted a character with worldwide appeal. This led to Sonic’s creation by programmer Yuji Naka and game designer Naoto Ohsima.

Naka created a tech demo for Sega based on his ideas for a new game that was like Super Mario Bros., but with faster gameplay. Ohsima built on Naka’s ideas by designing a game character capable of rolling into a ball, similar to a hedgehog. Sonic’s cocky attitude and rebellious personality appealed to older gamers who wanted something more “grown-up” to play, which aligned well with Sega’s marketing campaign. Sonic has starred and appeared in dozens of games (many of them terrible), but what are the blue burr’s best outings? Here are the best Sonic the Hedgehog video games of all-time, presented in a chronological order: