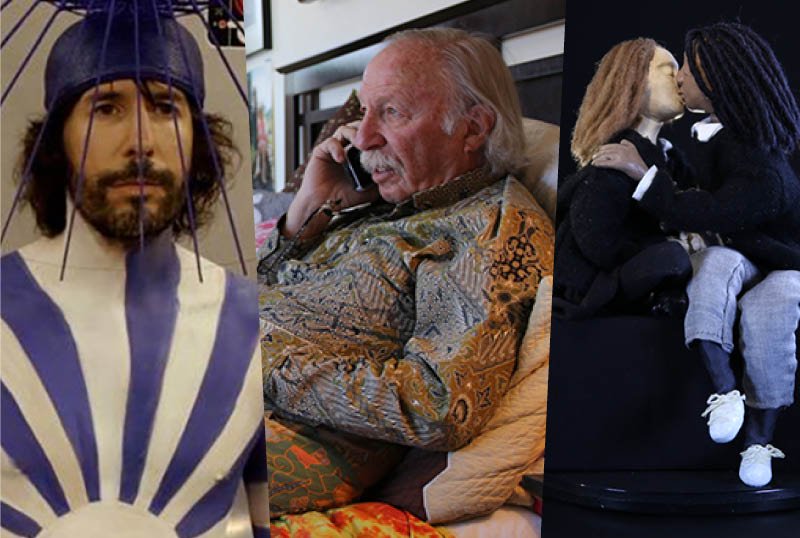 The annual film convention Slamdance, held by filmmakers for filmmakers, is currently underway in Park City, Utah and is seeing the premiere of many highly-buzzed about short films, features and documentaries. ComingSoon.net got the chance to watch a large portion of the catalogue of the films screening at the festival and below we’ve gathered our favorites! 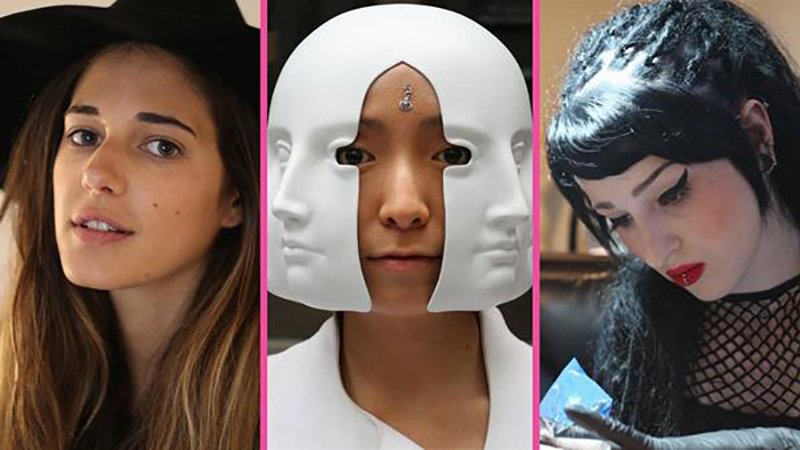 The dating world is one of the most challenging things humanity has to deal with, from online dating to trying to figure out how to strike up a conversation with someone in person to the dreaded blind date a friend will set up. In his poignant and intriguing documentary, Shoot to Marry, filmmaker Steve Markle takes his disillusionment with being single and turns his lens to explore the facets of the dating world in the wake of a major breakup and journeys around the country meeting various women and interviewing them about their experiences with dating and in hopes of even meeting someone he can connect with. The plot of the documentary might sound familiar for some Japanese horror fans, and the film does frequently stray into very uncomfortable territory in moments as viewers want to sympathize with Steve and root for him in his search for romance, but his narration reveals some questionable methods and intentions on his behalf. Some of this awkwardness and uncomfortable nature works well towards the documentary’s more comedic nature, and Markle shoots it with a skillful eye, but it sometimes distracts from helping this film soar to the heights it certainly could have reached.

Film About a Father Who 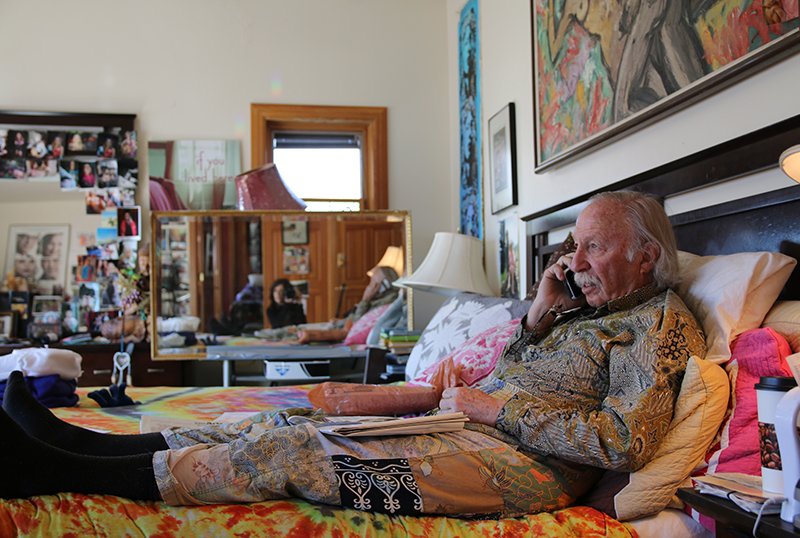 The love between a father and his children may often be seen as unconditional for both parties involved, but there are many circumstances that can challenge that love, including a testy divorce between parents. In Lynne Sachs’ Film About a Father Who, she takes her camera and the changes in technology from 1984 to 2019 and focuses it on her father Ira Sachs Sr, a pioneering businessman from Park City who hid a large web of secrets from her mother and her siblings, including a number of relationships with other women and even spawning children with said women. While it may seem easy to paint her father as the villain in the documentary, Sachs takes a more intimate approach by letting the audience decide how they feel about his transgressions, including interviewing the women themselves. The changes in technology over the years also helps to provide a more artistic style to the storytelling, with the various interviews filmed in 8 and 16 mm proving compelling to watch. 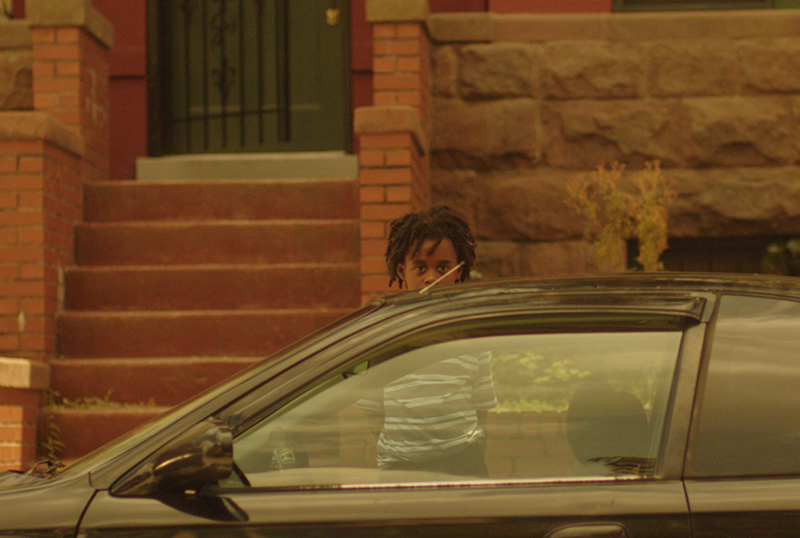 The subject of gentrification in the United States is one of the most important topics many filmmakers aren’t taking the time to delve into, with last year’s The Last Black Man in San Francisco being one of the most notable projects to do so and now Merawi Gerima tries to capture its spirit in the form of Residue. Set around an aspiring screenwriter returning to his hometown, the film follows him as he finds his neighborhood becoming drastically gentrified, with his old friends having to turn to crime to continue living in the area or selling out to the rich white people looking to turn the area around. Gerima directs with a very artful eye and his cast all deliver sound performances in their roles, but the film’s faults lie in the mixed bag of storytelling in trying to deliver its prevalent themes, occasionally feeling as if it’s contradicting its own messages or not knowing how it wants to tell them in a manner that is both realistic and satisfactory to audiences wanting a more hopeful conclusion. 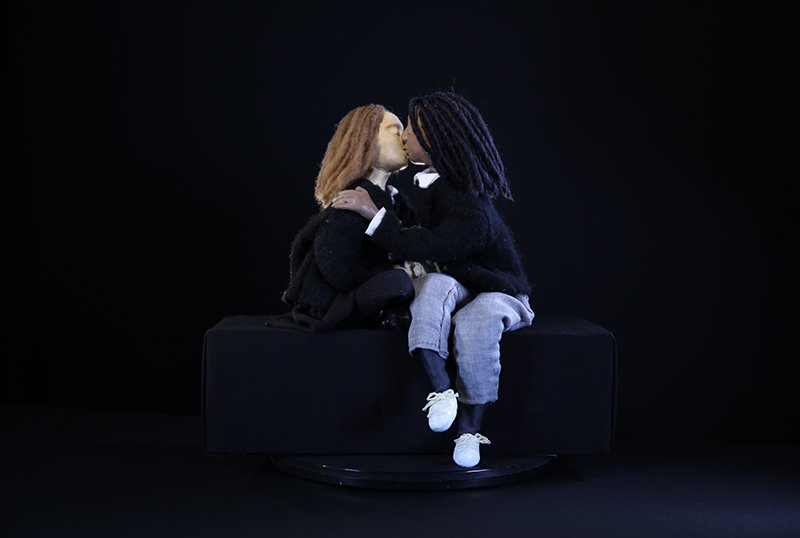 The coming-of-age genre has seen many fascinating subsections, with one of the most timely and compelling of late being that of the coming-out variety, and while films such as Love, Simon has handled the material in a respectful but more happy-go-lucky manner, Olivia Peace’s Tahara tackles the issue in a way that feels wholly original and true to reality. The film follows two Jewish classmates Carrie and Hannah, who have been inseparable for as long as they know, but when a classmate of theirs commits suicide seemingly linked to her sexuality, it brings out a lot of complicated feelings between the two, especially after a kissing exercise awakens something in Carrie. Setting the film in a Jewish high school helps explore themes of questioning faith as well as a burgeoning sexuality and it’s handled in a truly fascinating manner, from its tighter aspect ratio creating more intimate character work to its script handling the ups-and-downs of coming out affecting friendships. This is truly one of the most original films in the coming-of-age subgenre in a long time and one that should be discussed and revisited time and again going into the future. 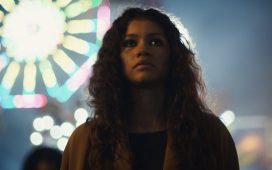 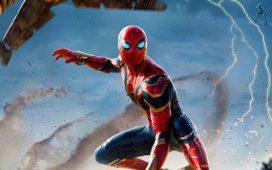 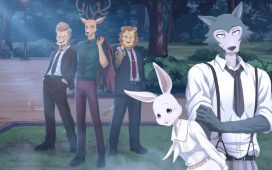