The Best Nintendo Games of The Decade! 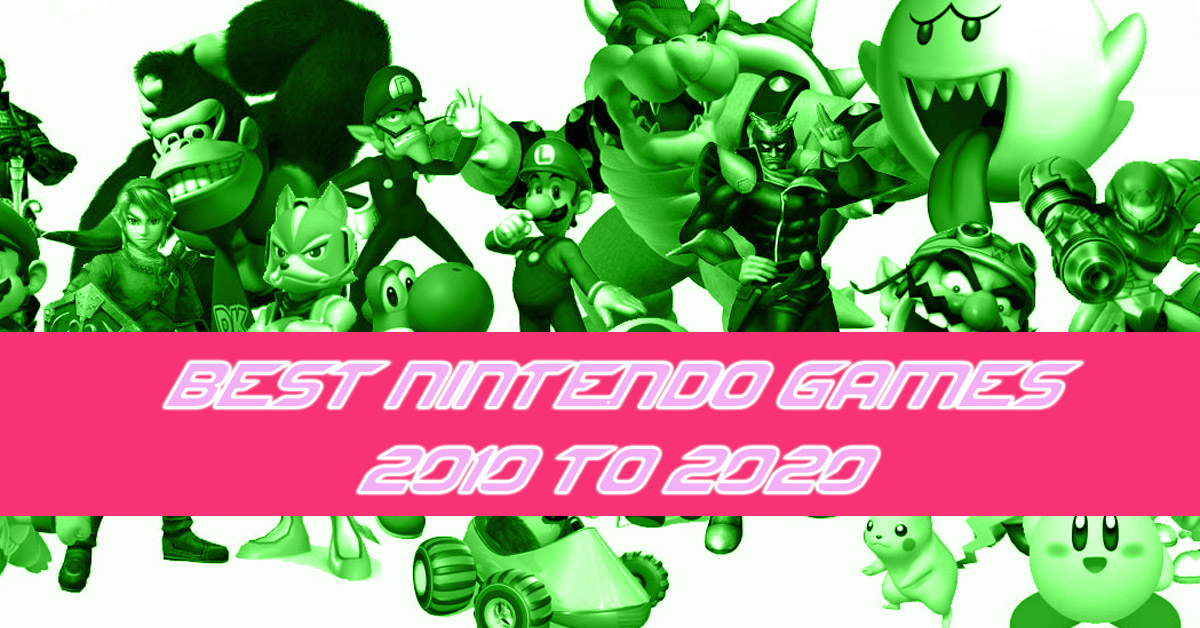 Nintendo has risen to become one of the world’s most prominent developers of all time, with titles such as Pokemon, Super Mario, and Zelda under their belt, they have produced some of the best titles in recent memory.

Read More: The Best PS4 Games to buy for Christmas 2019

The past decade has been filled with Nintendo hits, but with so many there are some that we might not immediately think of.

Let’s take a look at some of the best titles Nintendo has produced over the last decade!

10. The Legend of Zelda: Breath of the Wild

Released back in 2017 during the Nintendo Switch’s initial launch, The Legend of Zelda Breath of the Wild is still considered the best Switch game of all time to this date.

Perhaps the most immersive Zelda game ever created, it is full of secret areas to explore and countless hours exploring the beautiful area that the game is set in.

Read More: The Top Games to get for Christmas 2019

If you own a Nintendo Switch, you NEED to have this game in your library, one of the best games of the last decade and we cannot wait for the second Breath of the Wild.

The most recent entry to Nintendo’s hit fighter series, Super Smash Bros Ultimate is widely considered by many as one of the best in the series.

A perfect fighting game with a wide cast of characters from all Nintendo games throughout the years, this game is great for a big group of friends or just by yourself playing against people online.

READ  Teamfight Tactics Takes Viewership from League of Legends, But is it Here to Stay?

Read More: The Best Xbox One Games you can buy for Christmas 2019

The Mario franchise is perhaps the most known Nintendo franchise of all time, the most recent entry into the series was released back in 2017 along with the release of the Nintendo Switch.

If you are looking for an excellent platformer with an overall solid story, Super Mario Odyssey takes the cake as one of the best Mario games of all time.

With exciting worlds and places to explore across the entirety of the game.

7. The Legend of Zelda: Skyward Sword

Earlier we talked about how amazing Breath of the Wild was and how it has propelled the Zelda franchise into one of the best of all time. But, what kickstarted the decade of stellar Zelda games was Skyward Sword.

Originally released back in 2011 for the Wii, this game was widely considered one of the best of all time back during the original Wii games. And to this date, we can still look at this Zelda title was one of the best.

This once goes without saying, we all know what Mario Kart is. From the tricky yet beautiful race tracks to all the new features Mario Kart 8 introduced back in 2014 during the Wii U release and during the Deluxe version’s release for the Switch. Mario Kart is one of the best series Nintendo has going right now, and it is is a must-have for any Nintendo fan. 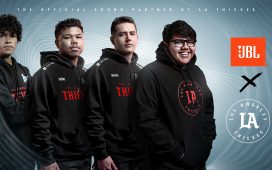 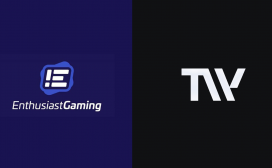 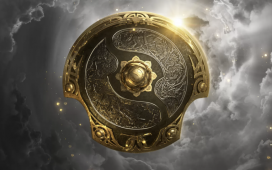 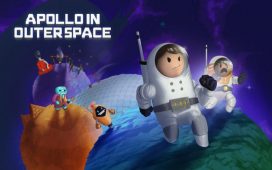 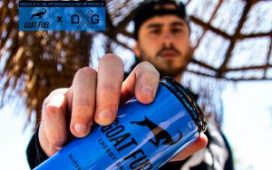