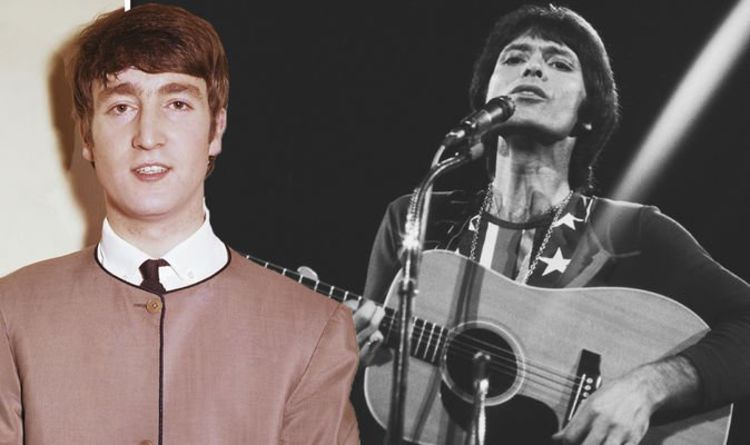 Despite the notion that he might be “unpopular” in this day and age, Sir Cliff had the perfect rebuttal.

He told James: “God bless him, but John Lennon said: ‘Before Cliff Richard and Move It there was nothing worth listening to in England.’”

Move It was Cliff Richard and The Shadows’ first single, which went straight to number two in the official singles charts.

At the time, Move It was described as “Presley-esque”, on account of the rock and roll guitar hooks, and his mumbly vocals.

READ  What You Need to Know About The Crisis In Sudan
Share on FacebookShare on TwitterShare on PinterestShare on Reddit
newsgrooveNovember 28, 2020