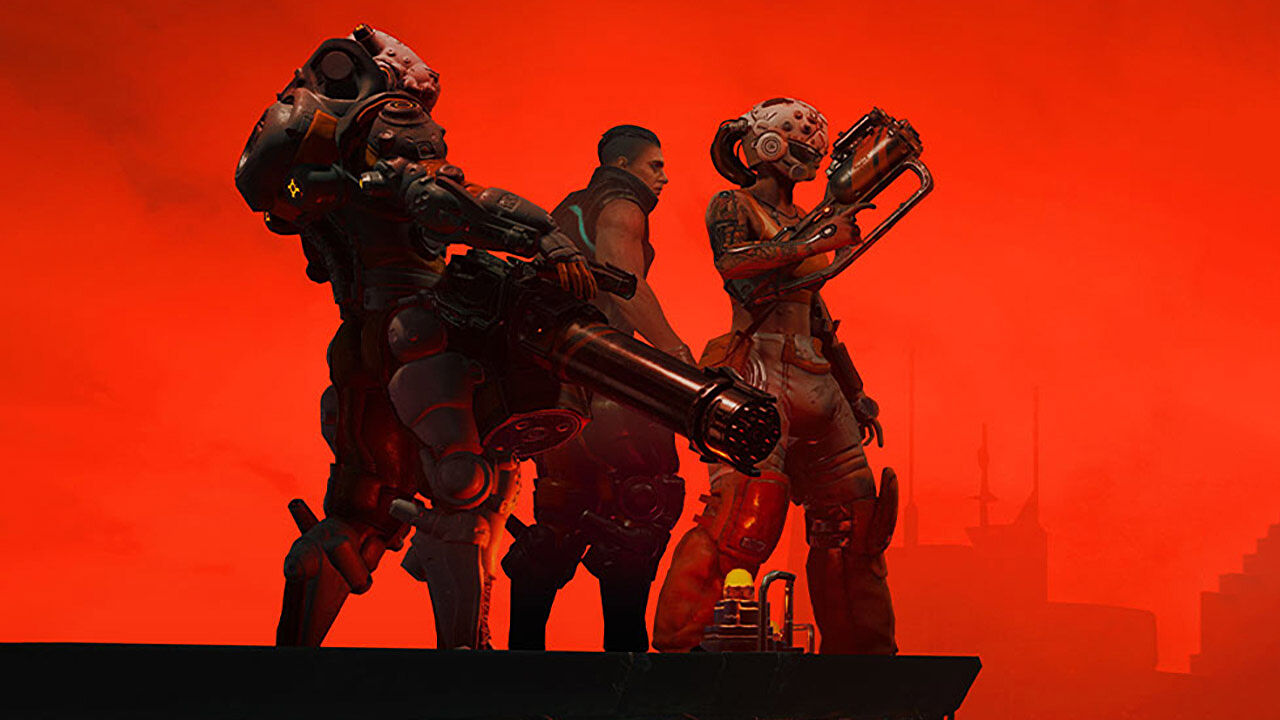 Whilst not formally confirmed by developer Neon Giant – all we got was a cheeky tease on Twitter celebrating the game’s first anniversary and a ten-second video – we are told to “gear up for a new contract”, leading some to speculate that it may be referencing new, and currently unannounced, DLC.

“It’s our 1st Year Anniversary!” Neon Giant tweeted. “We’re humbled by the support and love we’ve had since launch. Thank you to our awesome community for sticking with us and for playing our game! We appreciate each and every one of you!

“Now with that being said, we’ll just leave this here…”

It’s our 1st Year Anniversary! We’re humbled by the support and love we’ve had since launch. Thank you to our awesome community for sticking with us and for playing our game! We appreciate each and every one of you!

Now with that being said, we’ll just leave this here… 👀 pic.twitter.com/v4JxRZe7i3


Neon Giant isn’t saying anything else – at the time of writing, it’s not even responding to excited replies on the Twitter post – so we’ll watch this space and update you just as soon as we know more.

When The Ascent hit PS5 earlier this year, we said it was “as beautiful as ever”.

“What is the most visually impressive indie game you’ve ever seen?” we said at the time. “From our perspective, The Ascent – released last summer for PC and Xbox – is a strong candidate. This Unreal Engine 4-based isometric action game features dense environmental geometry, great lighting, and high quality effects work. It’s easily mistaken for a big-budget title but was in fact primarily made by Neon Giant, a small Swedish studio with just 12 core developers. Previously an Xbox console exclusive, The Ascent is now available for current-gen and last-gen PlayStation consoles – and we highly recommend it.

“The PlayStation versions of The Ascent offer a great way to open up the game to more players, the only slight niggle being that existing issues in the Xbox versions remain unaddressed,” we said at the time. “However, those issues have little impact on the quality of the game and regardless of platform, The Ascent is an excellent release that shouldn’t be missed.”