The Affair season 5: Is Joshua Jackson in season 5 of The Affair? 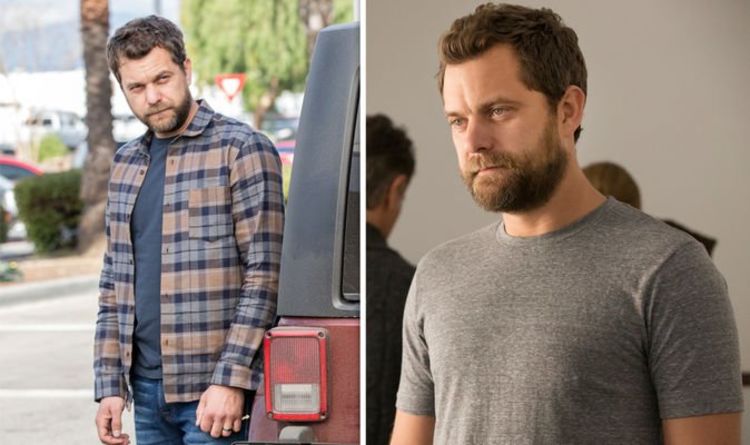 Season five of The Affair kicked off on Showtime in America on Sunday, August 25 and will be airing in Britain on Sky Atlantic this evening (Tuesday, August 27). The drama sees Dominic West and Maury Tierney returning to their respective roles of Noah Solloway and Helen Butler. However, Ruth Wilson won’t be returning as Alison Bailey but there’s another main character who isn’t going to be in the new episodes.

Is Joshua Jackson in season 5 of The Affair?

WARNING: This article contains spoilers from The Affair seasons 4 & 5

Joshua Jackson has been a big part of The Affair since it launched back in 2014, playing the noble Cole Lockhart.

His character formed one-fourth of the central quartet of the series consisting of Noah, Helen and Alison.

The Affair was told from the perspectives of these four characters as they came to terms with the central infidelity.

From seasons one to four, audiences watched as Cole dealt with his wife Alison’s devastating infidelity with lecturer Noah.

Through their ups and downs, Cole stood by Alison and continued to love her despite her dalliances.

Sadly, Cole and Alison were never fated to be together and the former waitress met a tragic end after her body was found washed up in the ocean.

In the season five premiere, fans learnt Cole was gone for good with a grown-up version of Joanie (played by Anna Paquin) try to come to terms with her mother’s past actions.

READ MORE: The Affair season 5 trailer: What will happen in the final series?

So, it seems Joshua won’t be in season five of The Affair and instead the focus will now be on his daughter Joanie as well as Noah and Helen’s toxic relationship.

Speaking about Joshua’s departure from The Affair, showrunner Sarah Treem revealed that the actor was only ever contracted for three seasons.

However, the Dawson’s Creek star actor signed up for season four after she successfully pitched him the series.

Although Sarah managed to keep him for season four, she explained to Deadline that he was “pretty clear” that it would be his last on the show.

She explained: “He has a lot of stuff he wants to do; he’s at the peak of his career and he’s incredibly talented. And he’s in demand.

READ MORE: The Affair season 4 spoilers: What happened to Alison?

“I don’t want to speak for him, but I think he felt satisfied after the fourth season. And felt he had done some great work and had gotten to play a bunch of stuff and I don’t know that he felt that he had anything else to give to the character.”

She added: “Obviously, I love and miss him but he’s doing other incredible things.”

With both Ruth and Joshua now gone, Anna will be filling in for them with her perspective replacing theirs.

Since wrapping up on The Affair, Joshua has gone on to give a stirring performance as an attorney in Netflix’s critically-acclaimed Central Park Five drama When They See Us.

He is also going to be appearing next year in the show Little Fires Everywhere.