This was, without question, a transition year for the video game industry. Both Sony and Microsoft have been hyping up their next-gen consoles for the past two years, and just weeks ago, Microsoft actually unveiled the Xbox Series X on stage at The Game Awards. Sony’s PlayStation 5 is expected to make its debut soon as well, and as a result, the release schedule for the current generation has been slowly winding down.

But there were still plenty of incredibly impressive games to launch in 2019, including a few of the more anticipated games of the entire generation and sequels to long-running series. And so, as we’ve done for the last several years, here are our top 10 games of 2019 — the last full year of the current generation. 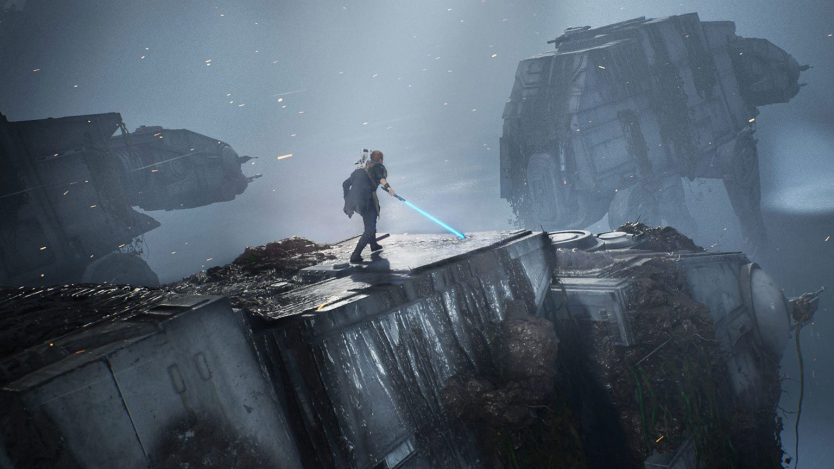 If not for the technical issues with Star Wars Jedi: Fallen Order, this game might be close to the top of the list. Sadly, Respawn’s long-awaited single-player Star Wars game is deeply flawed on a technical level, and it holds it back from being everything it could have been. But Fallen Order is still one of the best modern Star Wars games, and utilizes all the tools and technology of the current generation to bring Jedi combat to life in a way we’ve never seen before in a game. It’s also the second-best Star Wars narrative of the year, just behind The Mandalorian. 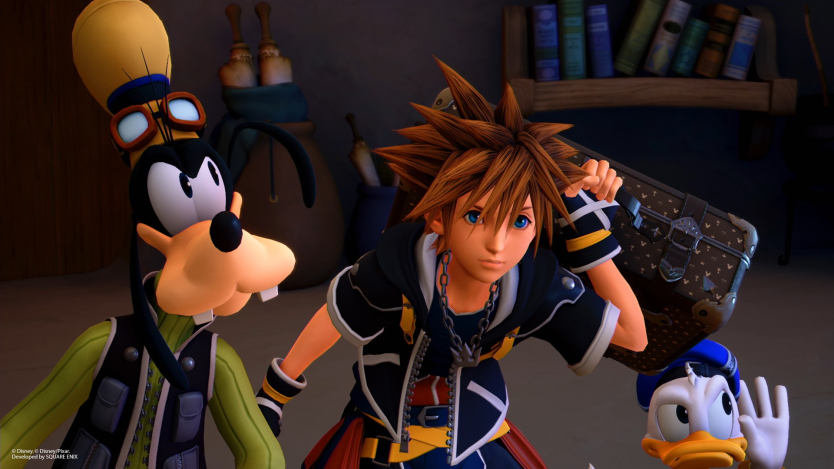 After waiting fourteen years for a true sequel to Kingdom Hearts II, I knew that there was no way it was going to live up to whatever expectations I’d set for it as a 15-year-old. Needless to say, it didn’t meet those expectations, but there was enough fun, and enough answers to questions I’ve had about this wildly convoluted story for more than half of my life that I walked away mostly satisfied, even if Square Enix will never recapture the magic of the original game. Yep, it turns out that if you let me fight alongside Donald Duck and Woody, your game is probably going to end up on my top 10 list. I’m as flawed as anyone else, and I’m willing to admit it.

READ  14 Video Games You Should Never EVER Play - WhatCulture 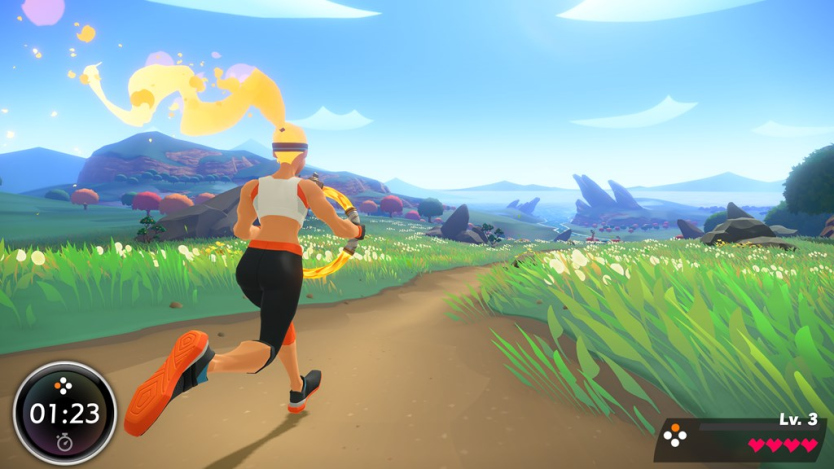 Speaking of being flawed, I had been incredibly lax about my personal fitness for far too long in 2019 until I finally got my hands on Nintendo’s spiritual successor to Wii Fit: Ring Fit Adventure. Somehow, with just a single, oddly-shaped accessory, Nintendo managed to successfully gamify working out in a way that I’ve never seen any other game or app even come close to achieving. As someone who would much rather sit in front of the television and level up a virtual character than improve myself in real life, Ring Fit Adventure gave me clear goals and exercises I could do at home while also scratching that RPG itch in its surprisingly robust single-player campaign. 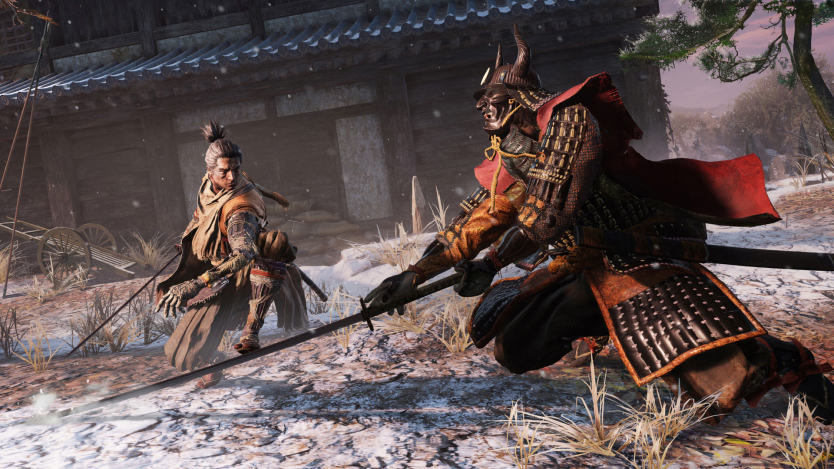 My enjoyment of From Software games does not come from completing them, but rather seeing how far I can go until I finally give up. I bounced of Dark Souls fairly quickly, but I spent at least a couple dozen hours on Bloodborne before it got the better of me. But I never spent as much time with a From Software game as I did with Sekiro this year, which eliminates many of the superfluous RPG elements of the studio’s previous games and features just one character with a limited selection of weapons and tools to complete the game with. In all likelihood, I will never beat Sekiro, but it’s still one of the most exhilarating gaming experiences I had in 2019. 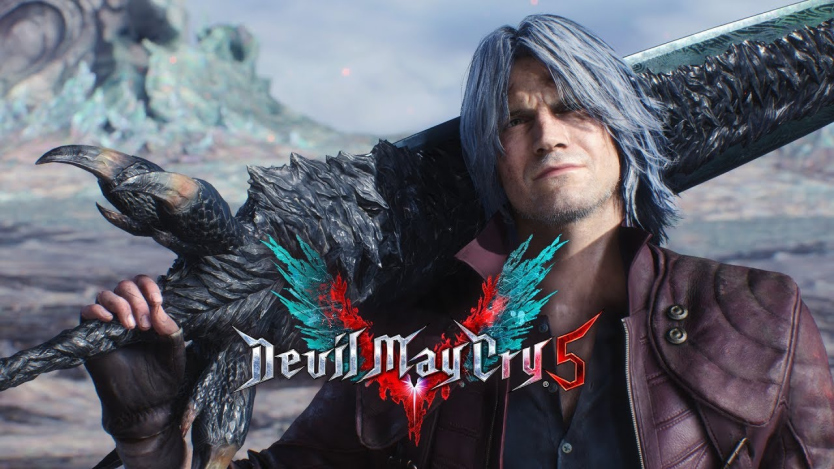 Sometimes, all a video game needs to be is a video game. Devil May Cry 5 is some of the most off-the-wall, bonkers fun I had in a video game in 2019, and even though it didn’t revolutionize the genre or cause me to become incredibly invested in the story of the Devil May Cry franchise, it did let me bash demons over the head with a motorcycle, send vicious animal familiars to do my bidding, juggle enemies in the air with my sword while performing seemingly endless combos, and battle bosses that could hardly fit on the screen. 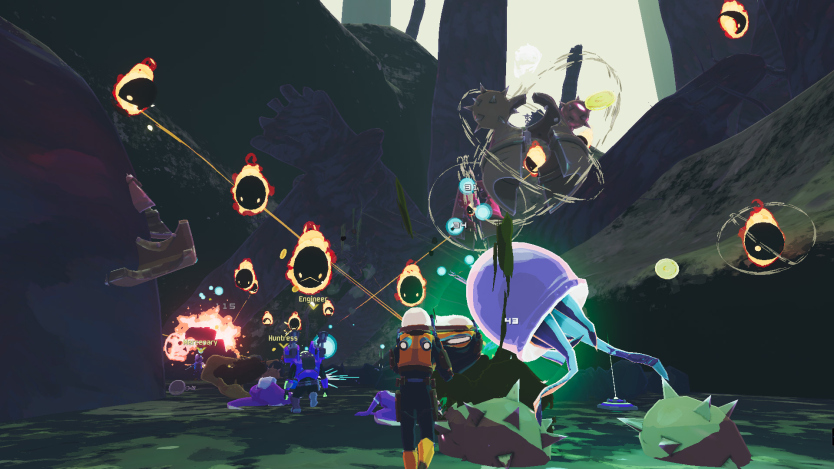 I came to Risk of Rain 2 late in the year, and I never played the original, but it sunk its claws into me immediately and hasn’t let go. Risk of Rain 2 is a roguelike, which means you start from scratch each time you die, but as you advance through the game, you’ll unlock new items and characters that will improve your chances of survival. These games don’t often click with me, but this is maybe the most mechanically sound roguelike I’ve ever played.

It’s a 3D third-person action game at its core. Moving around the world and battling enemies feels incredible. Whether or not my run is successful, I never walk away feeling like I wasted my time, because simply playing the game is such a joy. Best of all, Risk of Rain 2 is still in early access, which means more content is being added all the time, and by the time I get around to mastering what’s already included, the game will have grown substantially. 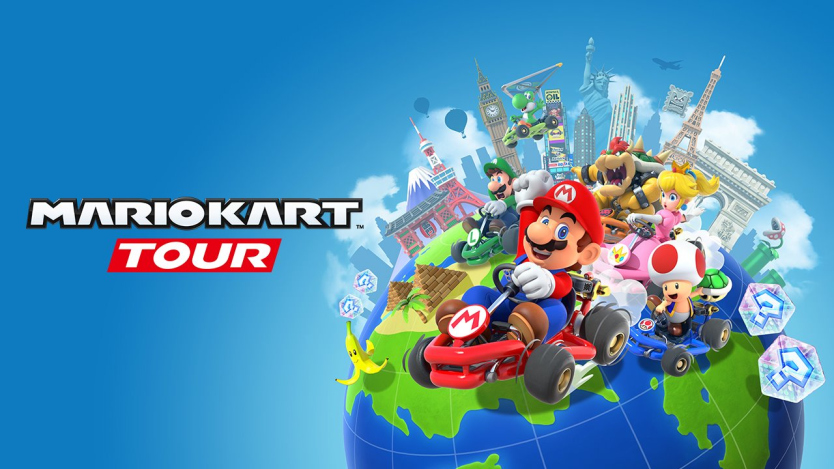 When Nintendo initially revealed that it would be making a Mario Kart game for mobile devices, I was ecstatic. I have loved the Mario Kart series ever since I dipped my toes in with Mario Kart 64, but typically, once I’ve unlocked all the characters and completed all the cups, I don’t return much, if at all.

I thought that maybe in a portable format with quicker races, I would play more often, and despite all of the freemium microtransaction nonsense that plagues every free-to-download mobile game, I’ve found myself utterly enamored with Mario Kart Tour. There are already over 50 racers to choose from, along with dozens of karts and gliders, and every two weeks, a new tour with its own set of courses and challenges cycles in.

Mario Kart Tour is already my go-to mobile game, but once multiplayer makes its way into the game within the next few months, I think it could establish itself as my favorite mobile game of the past several years. 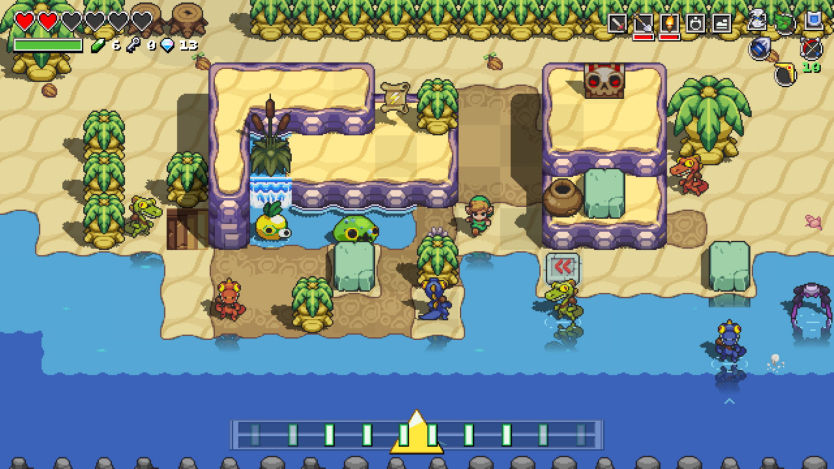 Cadence of Hyrule is a spin-off of the popular rhythm-based dungeon crawler Crypt of the NecroDancer, but it’s also the second-best Zelda game of the last decade. When I first started to put this list together, I nearly skipped Cadance of Hyrule only because I finished it so quickly that it slipped my mind. But then I remembered that the reason I beat it in three days was that I couldn’t put it down until I’d seen it through to the end.

As daunting as it may look in trailers, you have to trust me that you’ll get the hang of it within a few minutes. I initially avoided picking it up, despite the buzz, because attempting to keep up with the beat looked incredibly repetitive and stressful. It turned out to be neither. For whatever reason, the mechanic perfectly suits the 2D Zelda aesthetic, and even though it scratches the same itch that many other games in the series scratch, it’s fresh enough to win over even the most jaded Zelda fan. Plus, a brand new adventure was just added for free!

READ  Videogame Stocks Are Multiplying. How to Play the Boom. - Barron's 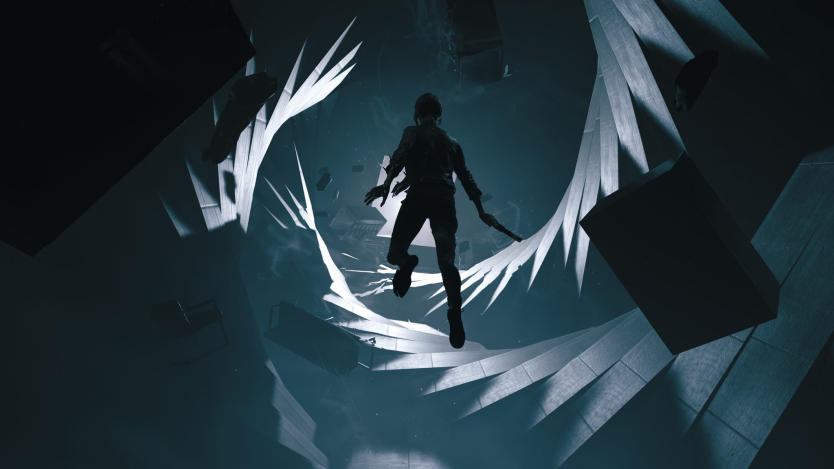 I’m a sucker for any entertainment that was blatantly inspired by Twin Peaks, and so it should come as no surprise that Control is one of my favorite games of the year. Remedy Entertainment first made a name for itself with the Max Payne series and grew that audience further with Alan Wake, but its first game of the current generation – Quantum Break – was a big swing and a miss. It had some fascinating ideas, but it just didn’t come together as well as it could have. Conversely, Control is one of the most fully-realized games of the decade, with a gripping mystery, a terrifying and awe-inspiring world, and the best representation of superpowers ever seen in a game.

As exciting as next year should be with new consoles on the way, I’m anticipating the two DLC expansions coming to Control in 2020 just as much as I am any full game currently scheduled to launch in the new year. 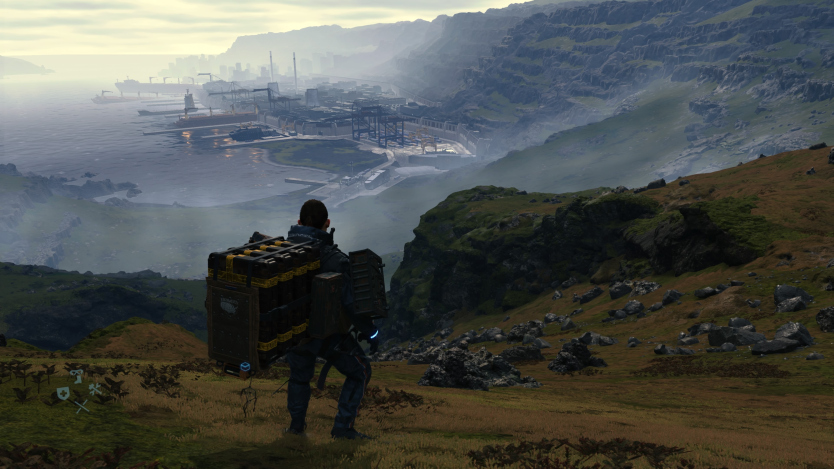 Every complaint I’ve read about Death Stranding is valid. It’s excruciatingly slow, its story is entirely nonsensical, the game seems to fight back against you even if you do exactly what it instructs you to do, and the combat system isn’t much fun. And yet, no game had a greater impact on me in 2019.

You can read my review for my in-depth thoughts on the game, but I’ve never played anything like Death Stranding, and the constant sense of surprise was enough to keep me engaged for well over 40 hours, even when the deliveries were tedious or the story was falling apart at the seams. The sheer spectacle of the game alone was worth the price of admission, and seeing the world change based on how other players were interacting with it was magic.

Hideo Kojima may never tell a coherent story, but he certainly knows how to make me reset my expectations for what a game can offer and be willing to accept an entirely unique experience.