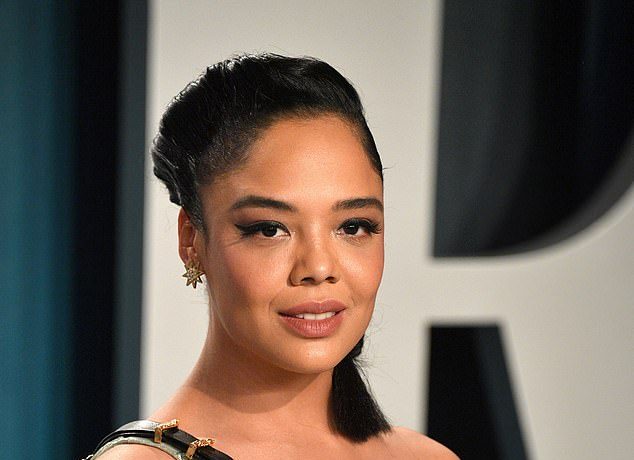 Tessa Thompson appears to be enjoying a holiday romance in Australia while filming the new Marvel movie Thor: Love and Thunder. 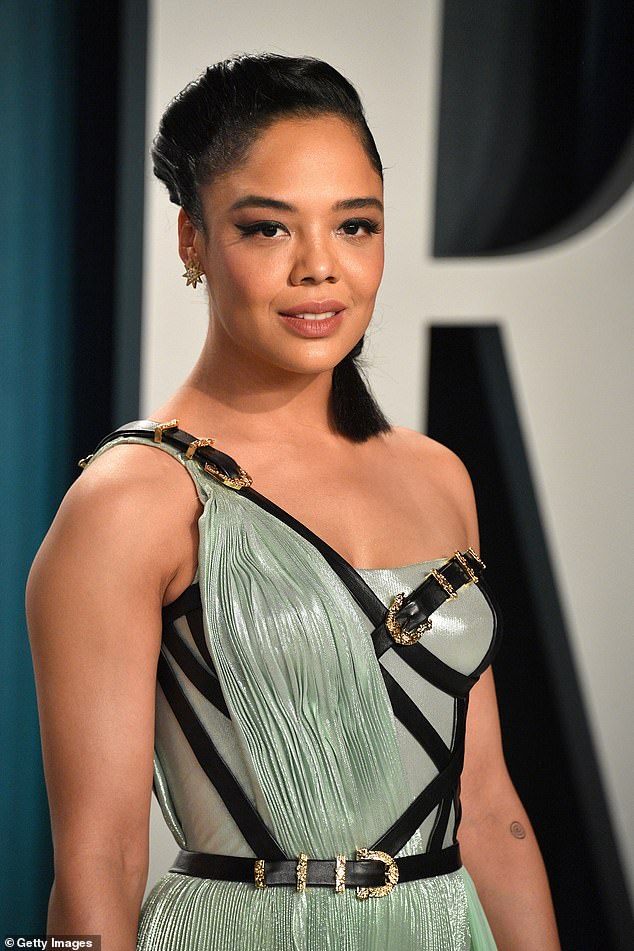 New couple alert! Tessa Thompson appears to be enjoying a holiday romance in Australia while filming the new Marvel movie Thor: Love and Thunder. Pictured on February 9, 2020, in LA

Tessa, known for her films Creed and Men in Black 4, looked thoroughly loved-up as she strolled around Sydney with Zac – who is a famous model Down Under alongside his twin brother, Jordan.

The Stenmark twins are represented by IMG Models and WME Worldwide and have featured in modelling campaigns in Australia and the U.S.

Daily Mail Australia has contacted Tessa and Zac for comment.

The pair’s PDA seemingly confirms Tessa’s headline-making kiss with filmmaker Taika, 45, and his girlfriend Rita, 30, on Sunday was just a joke among friends.

Zac was reportedly even present for the kiss, although he didn’t get involved.

She arrived in Australia in January.

Thor: Love and Thunder will see her character Valkyrie return to the Marvel Universe for the latest installment of the superhero series.

Valkyrie was previously revealed to be one of the first LGBTQ characters in the Marvel Cinematic Universe.

The franchise has previously been criticised for merely paying lip service by making its LGBTQ characters supporting or background players and diminishing their queerness.

Production of Thor: Love and Thunder is expected to create 2,500 jobs in New South Wales – and evidently romantic opportunities for its cast.