Tesla is Equipping its Cars with Video Games, Anime – RADII 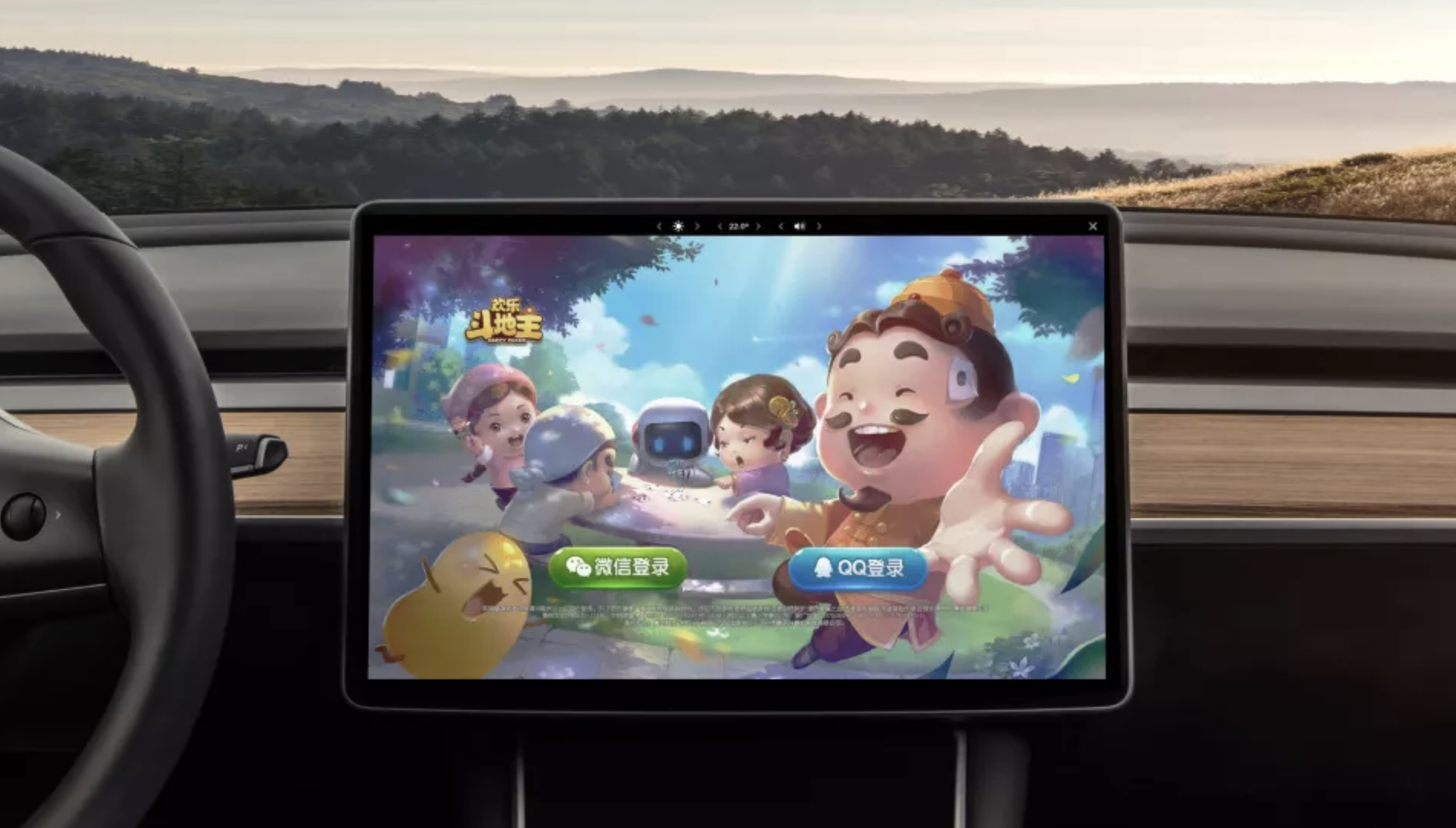 Elon Musk seems to have blessed China with a new techy gift just in time for the holidays.

At the 2019 Tencent Digital Creative Festival on Friday, Tesla announced a partnership with Tencent to bring mobile games and feature films to their cars’ screens. Users can connect their WeChat or QQ accounts with their Tesla screens to play major titles from China’s mobile-dominated gaming market. The new update, which is set to be released early next year, marks the first time that Tesla has ventured into mobile gaming capabilities.

According to Tesla’s WeChat page, users will only be able to use the new features while safely parked. Other updates include improved air quality, additional safety features, and weather predictions.

Merry Christmas to all (Tesla owners).

READ  Games Inbox: Do you enjoy level grinding in video games? - Metro.co.uk
Share on FacebookShare on TwitterShare on PinterestShare on Reddit
newsgrooveDecember 24, 2019