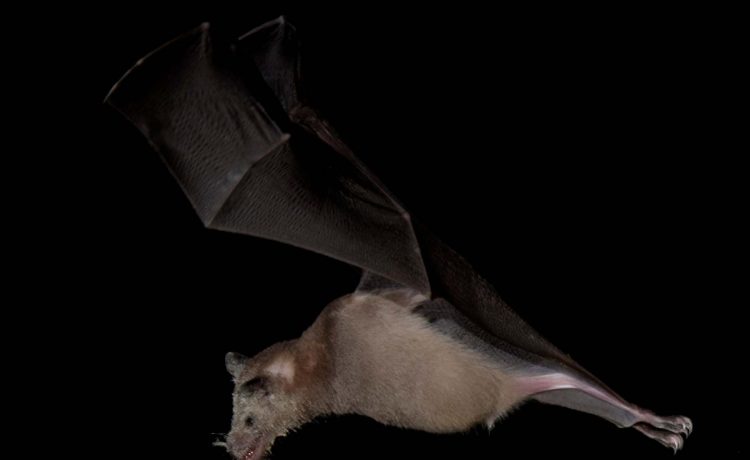 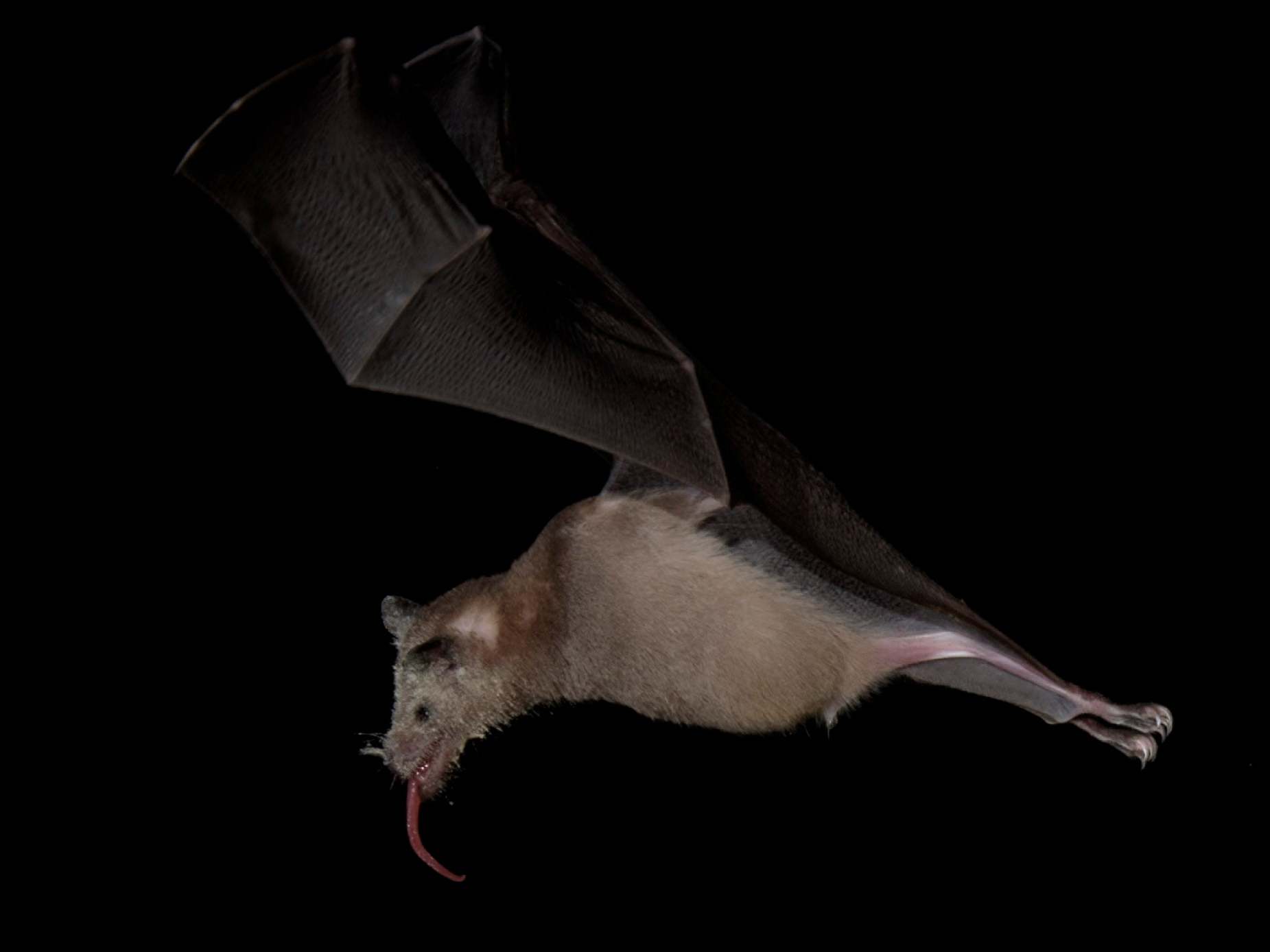 A new DNA study of the tequila bat could help conservationists protect both the flying mammal and the alcoholic drink.

However the growth in the tequila industry over the last decade has resulted in growers using cloned plants which are cut down before they flower, rather than allowing them to reproduce naturally.

This results not only in less genetically diverse plants more susceptible to disease but also in lower numbers of bats. One species, the greater long-nosed bat, is on the IUCN Red List of endangered species.

Farmers are now being encouraged to allow bats to pollinate part of their agave crop in return for certification of their tequila as ”bat friendly”.

“Tequila bats are beautiful, especially after they arrive back from feeding as they return covered in pollen, completely yellow, a sign of how important they are to this ecosystem,” said bat expert Dr Angelica Menchaca, who led the study at the University of Bristol.

The researchers took skin samples from two different populations of bats to try and understand how best to protect them from habitat loss and other threats.

After travelling to remote caves in Mexico, they would wait for the bats to go out to forage for food at around midnight.

“We would then enter the caves that were filled with thousands of baby bats, all packed together in nurseries, waiting for their mums to return,” said Dr Menchaca.

“Our aim was to collect DNA skin samples from the bat’s wing which heals quickly and doesn’t harm them.”

The team then analysed the samples’ mitochondrial DNA to identify two distinct maternal lines – one which migrates to the Sonoran Desert in the spring months to give birth and pollinate a variety of plants, and another which inhabits southern Mexico all year-round, forming large breeding colonies in the winter months.

Dr Menchaca, who published the study in the scientific journal Global Ecology and Conservation, explained: “Contrary to current practice, our study demonstrates that the species must be managed as two conservation units in Mexico.

“We have shown that tequila bat populations that establish maternity colonies in the Sonoran Desert in northern Mexico show a distinct migratory behaviour, breed during the summer, have specific habitat requirements and belong to a maternal line distinct to their southern counterparts.

“In the present context of an accelerated rate of habitat loss, increased fear of bats and decreased appreciation as ecosystem service providers, understanding how we can help support this important species survive these threats is even more relevant.

“We are studying other differences related to their behaviour and morphology that will also help us understand how these bats adapt to diverse habitats.”