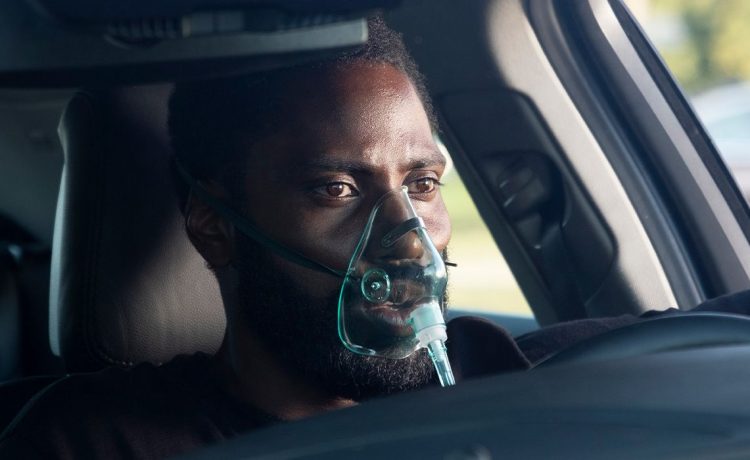 Tenet is extended its run in Los Angeles and New York IMAX locations until March 30, after the film received over more than 30 sold-out shows in recent weeks. With restrictions lifting to allow the opening of theaters in these two major markets, Tenet’s late success in these two cities is a positive step for movie theaters. The sci-fi thriller opened in a limited capacity back in August of 2020 and has since been released to streaming services. But finally seeing Christopher Nolan’s latest on the big screen – as the director originally intended – is a huge boon for fans of the inventive director.

Starring John David Washington, Robert Pattinson, Elizabeth Debicki and Kenneth Branagh, the time-warping movie is action-packed and was shot using both IMAX and 70mm film. Now, more and more IMAX theaters are opening up at 25% capacity and audiences can experience the film. According to a press release, Tenet debuted in four IMAX screens in New York on March 12 and in eight IMAX screens in Los Angeles on March 19.

RELATED: Here’s When ‘Tenet’ Will Be Available to Stream on HBO Max

The press release went into more detail about the decision, including which theaters had sold out in New York and Los Angeles.

“Since last weekend, ‘Tenet’ has racked up more than 30 sold out shows across both markets — including near complete sellouts over the weekend of IMAX 70mm film locations AMC Lincoln Square in New York and AMC Universal City in Los Angeles. Five of eight Southern California screens sold out both Friday and Saturday night prime performances, including AMC Century City, Burbank, Universal City, Norwalk, and Ontario Mills. Both New York and Los Angeles theaters currently are limited to 25% capacity.”

While this is just for IMAX, there’s no news on whether or not all showings of Tenet will stop on March 30 or just those in the IMAX locations. But at least those of us who did want to experience the Nolan movie in theaters can still have a chance now that it is a bit safer to go to the cinema!