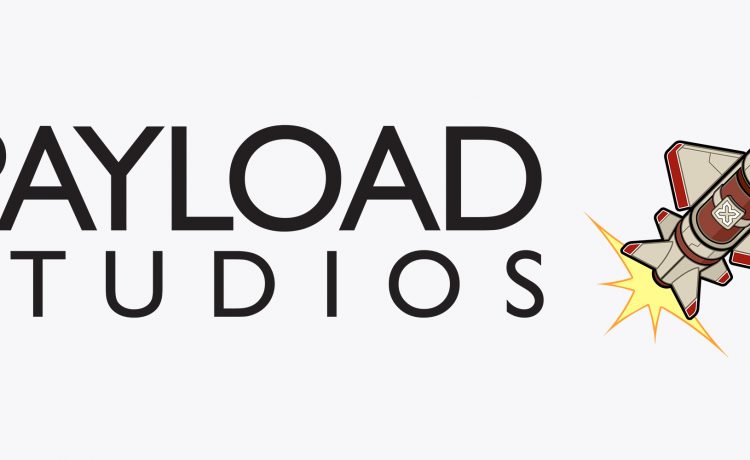 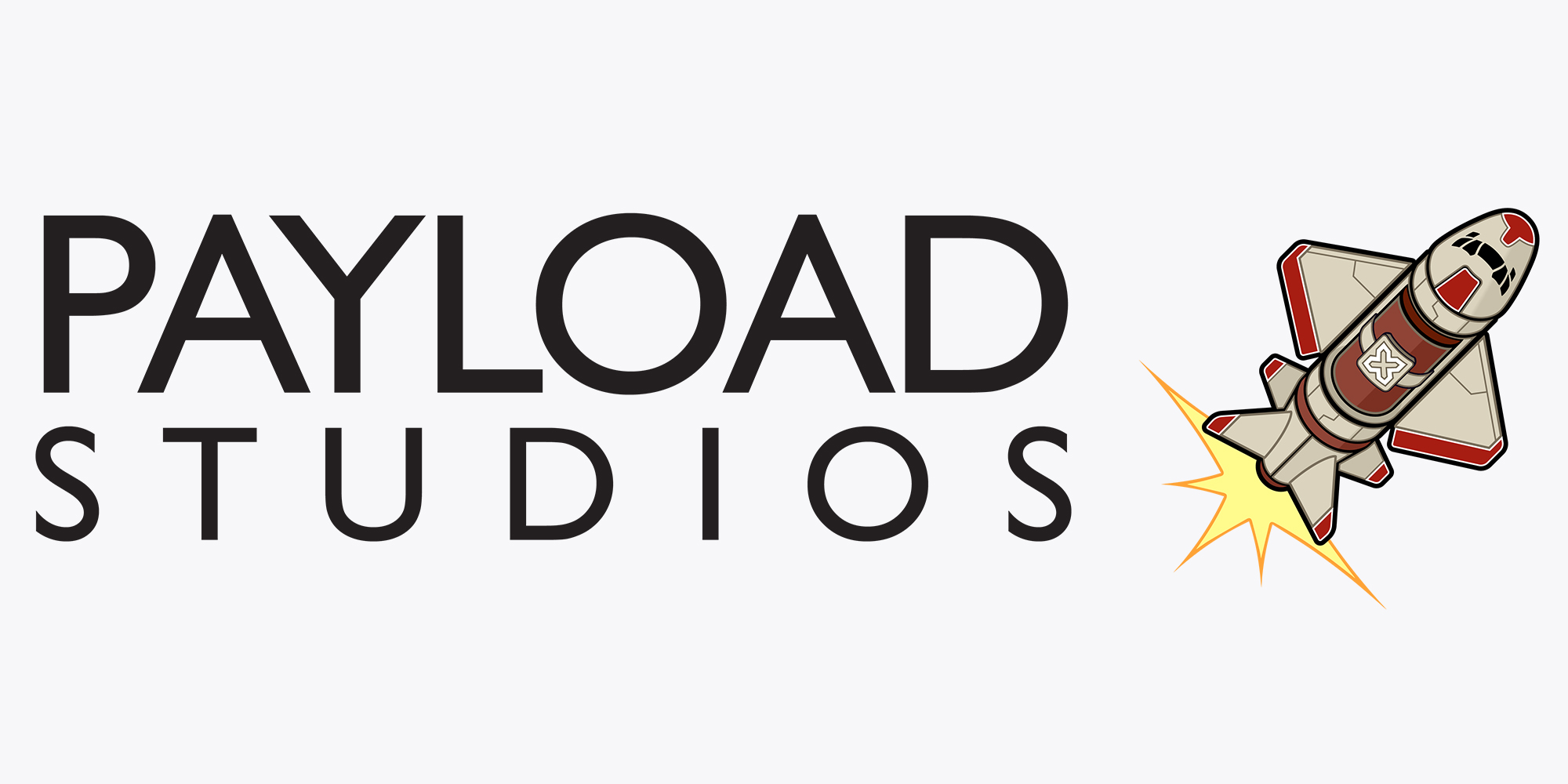 London-based Payload Studios is the latest recipient of an investment from Tencent. The develop of Terratech announced the move today, but no amount was placed on the size of the stake.

Founded in 2013. By Russell Clarke and Vincent Scheurer, the studio has focused on creative sandbox titles. Its key title is Terratech, where players build their own vehicles, which is now available on PC and major console formats.

A statement from the company notes: “[Terratech] was self-funded, self-published and embodies the studio’s community-centric approach, reflected in consistently rising player feedback ratings which currently stand at 91% lifetime positive on Steam.“

The investment will “support the growth of the team and development of future titles with Payload’s signature community-driven model.”

Payload is also behind the well-recognised Tentacle Zone, an indie game incubator with a standout presence at game shows and conferences (remember those…)

Russell Clarke, Co-founder and CEO, Payload Studios said: “This investment is a huge milestone for Payload Studios. It represents a major validation for the team, and everything we have achieved in the past seven years with TerraTech. With the strength and reach of Tencent backing us, we can scale our capability and ambition to levels we had only dreamed of until now – taking the TerraTech IP to new places and opening up entirely new possibilities.

Vincent Scheurer, Co-founder and Operations Director, Payload Studios added: “Tencent operates one of the most successful online games platforms, so it is fantastic news that they wish to back our business. We are now part of an extended family of amazing games companies who have been backed by Tencent.

“This investment will have a transformative effect on Payload Studios and provides us with the capital we require to grow, while preserving our autonomy. We can now accelerate our recruitment plans substantially and bring even more world class talent to our team.”