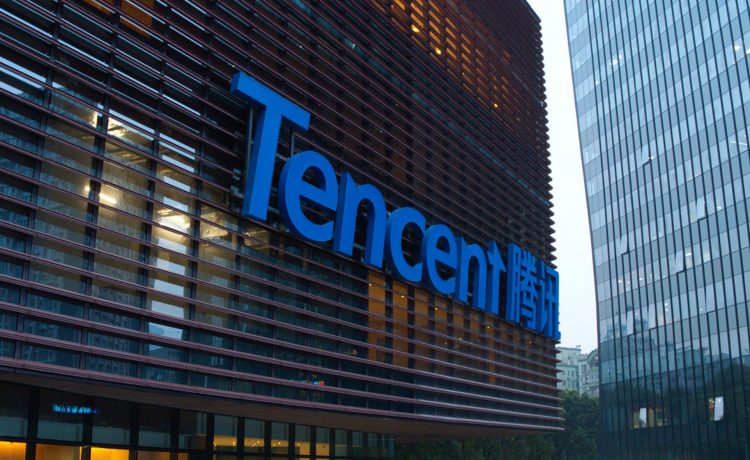 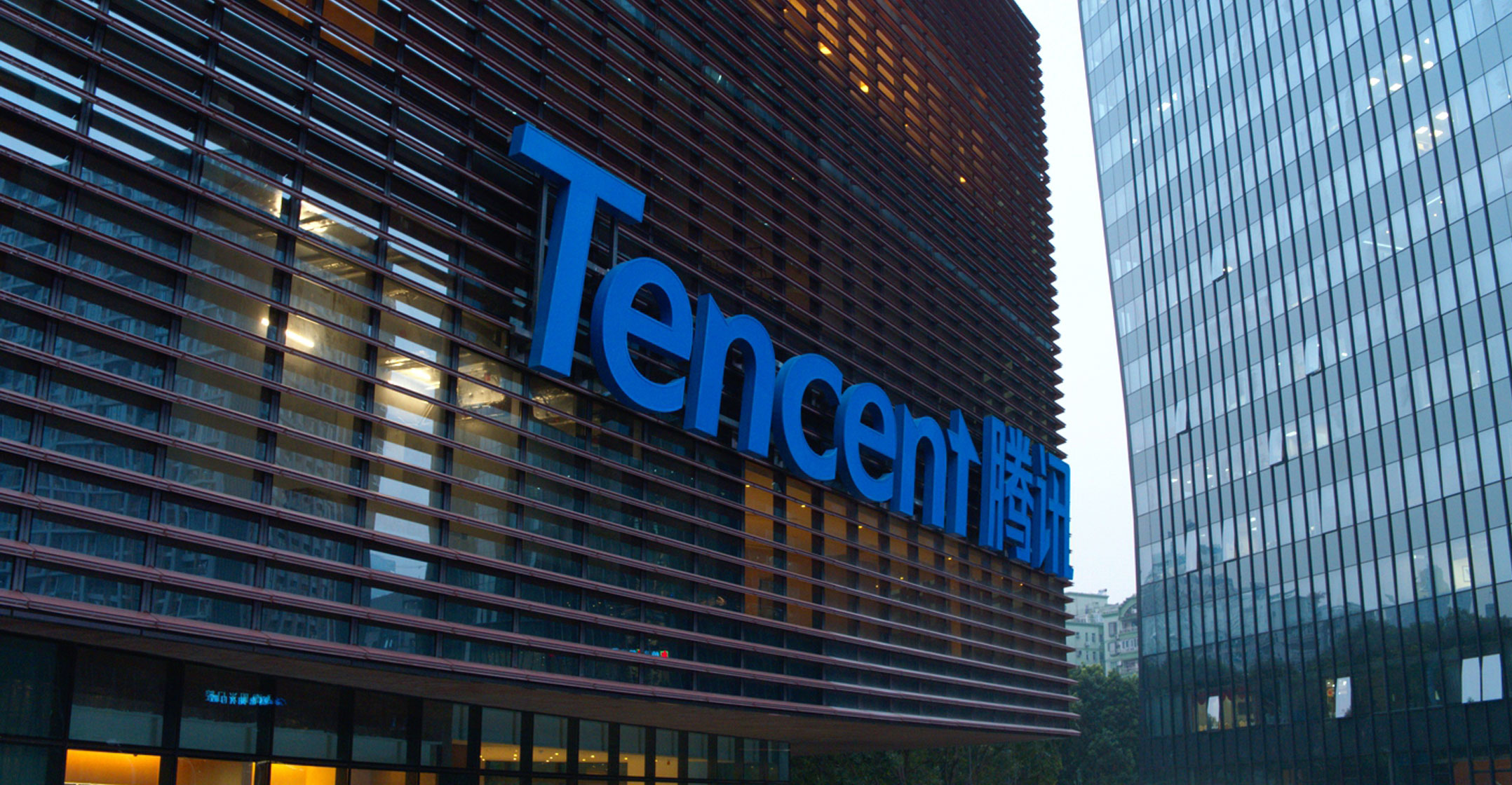 The meeting is the most concrete indication yet that China’s unprecedented antitrust crackdown, which started late last year with billionaire Jack Ma’s Alibaba business empire, could soon target other Internet behemoths.

Beijing has vowed to strengthen oversight of its big tech firms, which rank among the world’s largest and most valuable, citing concerns that they have built market power that stifles competition, misused consumer data and violated consumer rights.

Beijing has vowed to strengthen oversight of its big tech firms, which rank among the world’s largest and most valuable

Tencent, whose WeChat messaging and payment mobile app is ubiquitous in China, is expected to be the next in line for sharper antitrust regulatory inquiries, said the three people.

News of the meeting comes ahead of Tencent’s December quarter results on Wednesday. Analysts expect a 42% profit rise, according to Refinitiv data, although the investor focus will be on regulatory developments.

Pony Ma, who seldom gives media interviews and had been out of the public eye for more than a year, was in Beijing this month for China’s annual parliamentary meeting and visited the State Administration of Market Regulation (SAMR) office the week before last, said the people.

The Tencent founder, ranked this month as China’s second richest person with a US$74-billion fortune, is a parliamentary delegate with Guangdong province, where the company is headquartered.

Tencent requested the meeting with SAMR deputy head Gan Lin and other senior officials, said the three people. Tencent and SAMR did not respond to requests for comment. At the meeting, the two parties discussed how Tencent could better comply with antitrust rules, two of the people said.

Wu Zhenguo, the head of SAMR’s anti-monopoly bureau, who was also at the meeting, expressed concern about some of Tencent’s business practices, and asked the group to comply with antitrust rules, one of them said.

SAMR is currently gathering information and looking into monopolistic practices by WeChat, and how the super app has possibly squashed fair competition and squeezed smaller rivals, two of the people said. 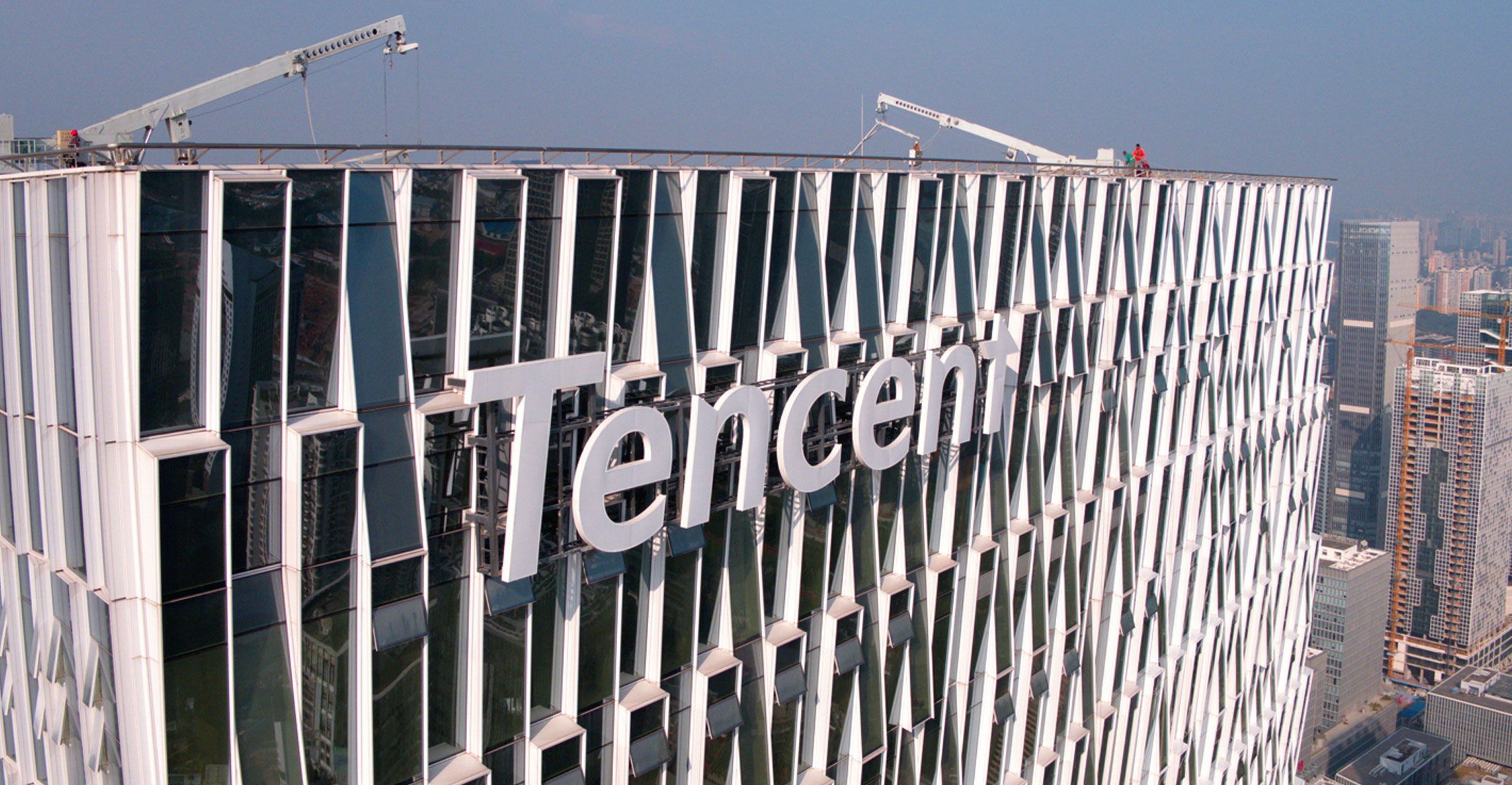 All the sources declined to be named due to the sensitivity of the matter.

The meeting between Pony Ma, who is also Tencent’s chairman and CEO, and the antitrust officials came a few days after he called for tighter governance of the Internet economy at China’s parliamentary meeting in Beijing.

Pony Ma’s discreet public profile is in sharp contrast to that of unrelated fellow entrepreneur Jack Ma at Alibaba, whose public criticism of China’s regulators triggered a chain of events that resulted in the last minute halting of fintech affiliate Ant Group’s $37-billion IPO last November.

One of the people said that Tencent had not been officially notified by SAMR of any investigation into its activities, but is expecting to hear from the regulator soon.

As one of China’s big two, it’s perfectly normal that Tencent felt anxiety about being targeted

“As one of China’s big two, it’s perfectly normal that Tencent felt anxiety about being targeted,” said You Yunting, a lawyer with Shanghai-based DeBund Law Offices, referring to Pony Ma’s meeting with the regulatory officials.

“There are two worries for Tencent: A concentration of undertakings review could impact acquisition deals, while investigations and litigations on abuse of dominant market positions could hurt the advantage of its platforms.”

To cushion the impact of any potential moves against it, Tencent has been scrambling to take corrective action. It is having to offer concessions in a plan to merge the country’s top two videogame live-streaming sites in order to resolve antitrust concerns, Reuters reported on Tuesday.

In a separate deal, the firm, which held a 5% stake in local gaming firm Zhejiang Century Huatong Group, had also planned to buy another 10%, said one of the people and another person with direct knowledge, maing it the largest shareholder.