North Carolina-native Jenelle, 27, first found fame when she appeared on the MTV surprise hit show 16 And Pregnant in 2010.

At the time she was expecting a baby with her boyfriend Andrew Lewis, and gave  birth to Jace in August 2009, with her mother Barbara stepping in to help raise the child, and eventually gaining full custody. 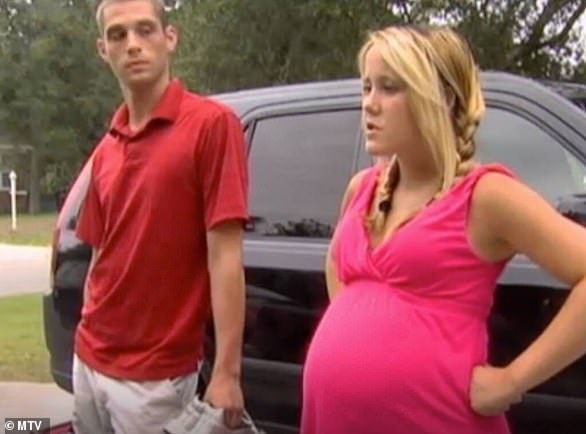 Jenelle was then signed up for spin-off show Teen Mom, and viewers watched as she battled both drug use and mental illness.

After Lewis, she had a rocky romance with Kieffer Delp, chronicled in the first four seasons of Teen Mom, with the two arrested for breaking and entering and drug possession in October 2010. 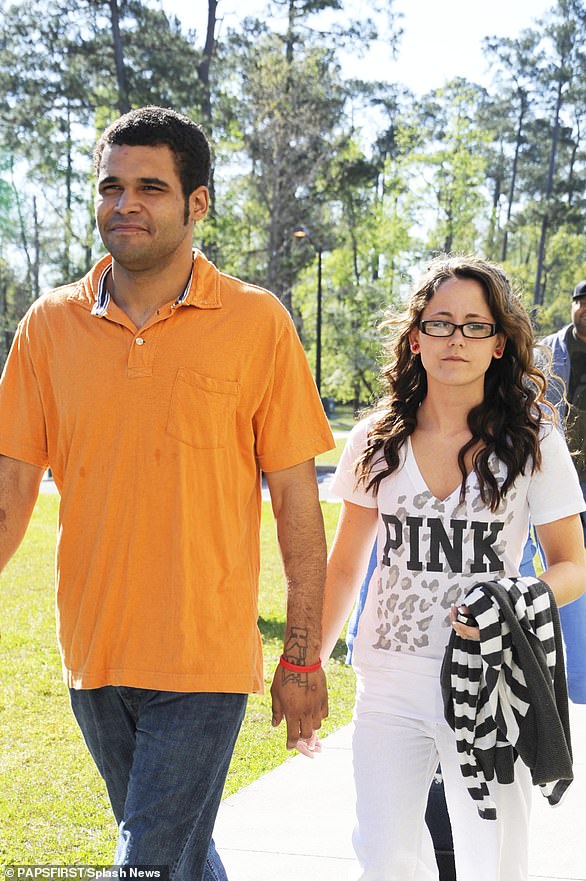 Next up was Kieffer Delp; the two are seen leaving court in 2010

Delp eventually accepted a plea deal and went to prison, after being charged with running a meth lab.

The two split in 2011, and Jenelle began dating Gary Head that December. He proposed months later in May 2012 but the engagement lasted just two weeks before Jenelle called it off amid cheating allegations. 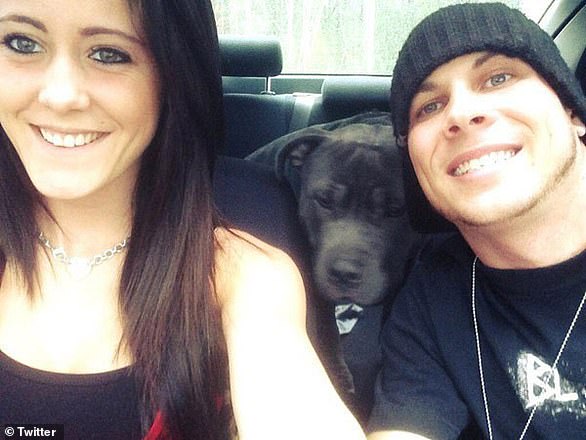 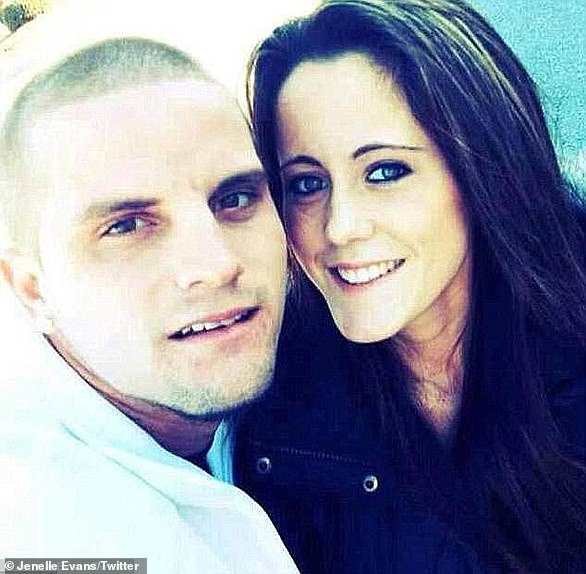 She wed Courtland Rogers in December 2012, a month after he proposed; they split the following month and after a brief reconciliation she filed for divorce in May

She next dated Courtland Rogers, a longtime friend, who she wed in December 2012, a month after he proposed.

Their chaotic whirlwind relationship saw them split in January 2013, then reconcile before they were both arrested for heroin possession and assault in April.

She filed for divorce in May of that year and began dating Tinder-date Nathan Griffith in June 2013, falling pregnant with his baby months later. 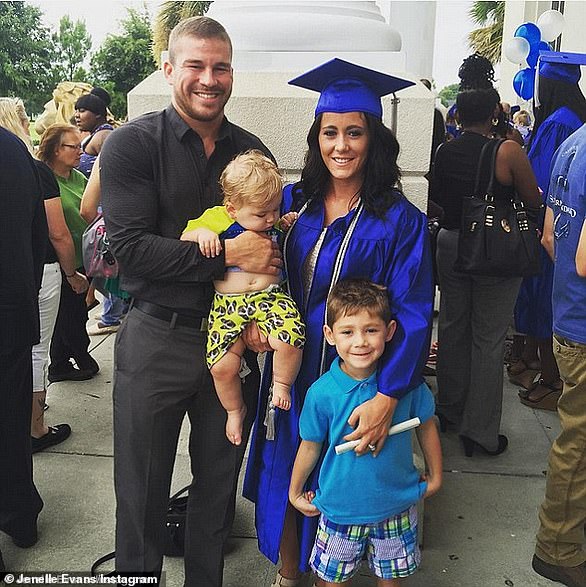 She filed for divorce in May of that year and began dating Tinder-date Nathan Griffith in June 2013, falling pregnant with his baby months later; the two are seen with Kaiser and Jace before their August 2015 break-up

Son Kaiser was born in June 2014 and an engagement followed in January 2015. The two split following Griffith’s domestic violence arrest in April, before reconciling in June. They split for good in August 2015.

Another Tinder romance came next, when she met David Eason on the popular dating app in September 2015.

Jenelle fell pregnant in April 2016, miscarried, then conceived daughter Ensley months later. She and Eason announced their engagement in February 2017 and married in September that year. 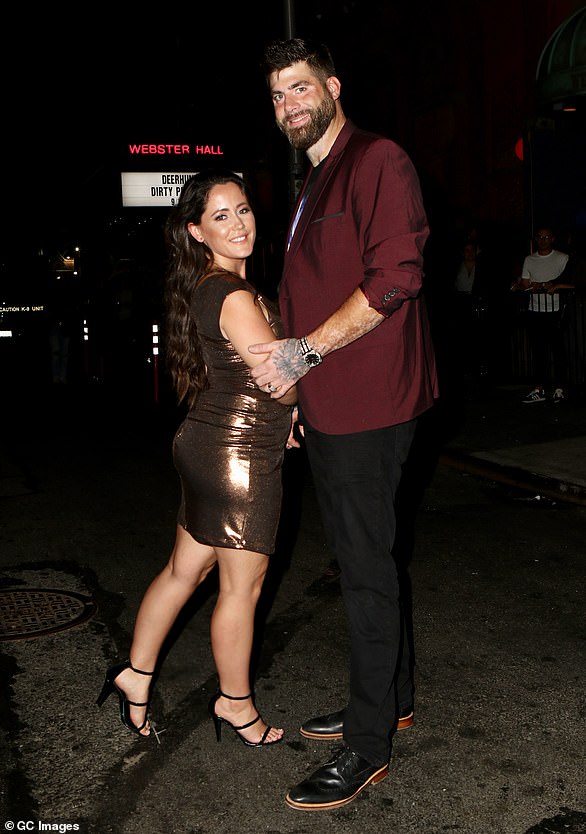 Jenelle underwent a sterilization procedure in April 2019. That same month Eason shot and killed the family dog after it bit toddler Ensley’s face.

Jenelle was dropped by MTV following the incident and temporarily lost custody of her children.

She announced she had filed for divorce in October, after two years of marriage. 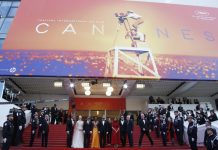 Netflix to cut streaming quality in Europe for 30 days